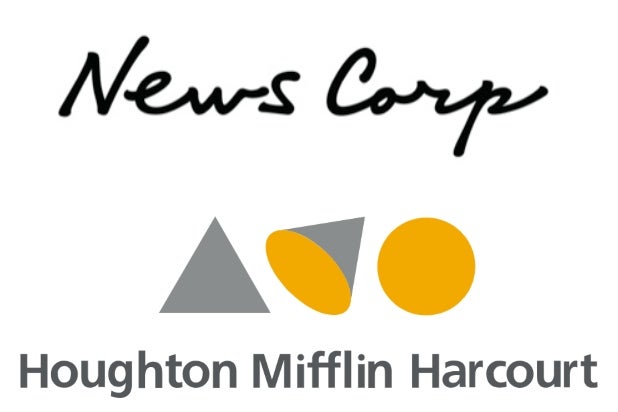 According to the News Corp announcement, HMH Books & Media had net sales of $191.7 million in 2020 and Adjusted EBITDA of $26.6 million. Following the acquisition, it will be operated by News Corp subsidiary HarperCollins Publishers.

The backlist includes J. R. R. Tokien’s “The Lord of the Rings” trilogy among other titles from the author, as well as George Orwell’s works like “Animal Farm.” It also includes numerous popular children’s titles, including “Curious George,” “The Little Prince” and “The Polar Express.” In addition to those acquisitions, the announcement highlighted HMH Books & Media’s frontlist lifestyle titles like “Antoni in the Kitchen” and “Instant Pot Miracle.” On the media end, HMH Productions is involved with Netflix’s animated “Carmen Sandiego” series, which will expand to a live-action movie, as well as other television projects in development.

“There is a resurgence in reading and listening to books, and we believe the brilliant HMH Books & Media backlist and first-rate frontlist have an enduring and increasing value. Timeless writing is a timely source of revenue and the potential to create highly profitable audio and video works flourishes with each passing digital day,” said News Corp CEO Robert Thomson in a Monday statement. “The HarperCollins collection will be bolstered for children and young adults, and authors around the world will have a larger platform for their creativity and ingenuity. It is crucial to expand in an era in which emerging monopolies threaten the creative marketplace, so we welcome J.R.R. Tolkien, Virginia Woolf, George Orwell and many, many other distinguished writers to HarperCollins.”

This comes just days after News Corp announced it would also be acquiring Investor’s Business Daily from O’Neil Capital Management for $275 million in a deal designed to bolster the company’s new digital product focus.

Megan Barton Hanson’s ‘insecurities’ made her ‘blinded by jealousy’ and meant she couldn’t cope with Wes Nelson being on Dancing on Ice, top psychologist says

Should You Exchange Gifts On Valentine’s Day? Experts Say It’s All About Connecting