Nicola Coughlan is part of the main cast of Bridgerton which has become an instant hit on Netflix after being released on Christmas Day 2020. The series primarily focuses on the Bridgerton family but also delves into the life of the Featheringtons, including that of Penelope Featherington (played by Nicola Coughlan). Unfortunately for Penelope, she doesn’t have the easiest time when it comes to finding love.

Unlike Daphne Bridgerton (Phoebe Dynevor) who is labelled as the “diamond” of the season by Queen Charlotte (Golda Rosheuvel), Penelope hardly gets noticed by suitors.

She is one of three sisters in the Featherington family who get outshone by cousin Marina Thompson (Ruby Barker) who arrives at the very last minute to partake in the social events.

While Penelope befriends Marina, she is later left heartbroken as the only man she has her eye on, Colin Bridgerton (Luke Newton), starts to court her cousin.

This becomes one of her biggest hurdles throughout the season: trying to find love, despite best friend Eloise Bridgerton’s (Claudia Jessie) resentment towards the entire idea of marriage. 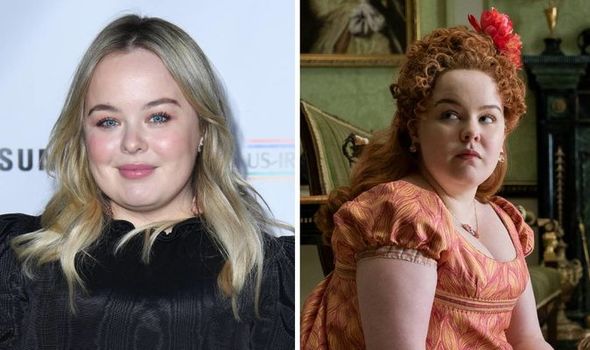 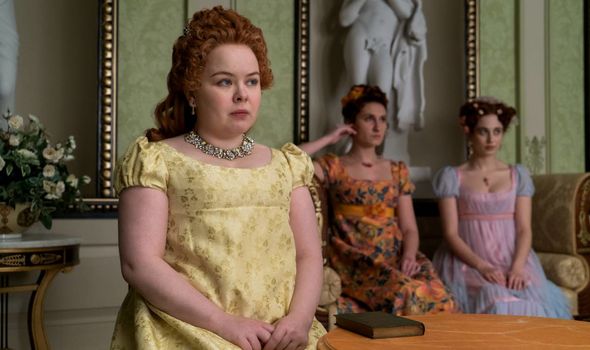 Penelope Bridgerton is portrayed by actress Nicola Coughlan who may be best recognised for starring in Channel 4 sitcom Derry Girls.

The comedy series is about a group of teenage girls, including Coughlan’s character Clare Devlin, growing up in Northern Ireland in the 1990s.

This is world’s away from the likes of Bridgerton which is set in and around central London, focusing on the upper-class members of society.

While Coughlan has a strong Irish accent in Derry Girls, she has a very English accent throughout Bridgerton. 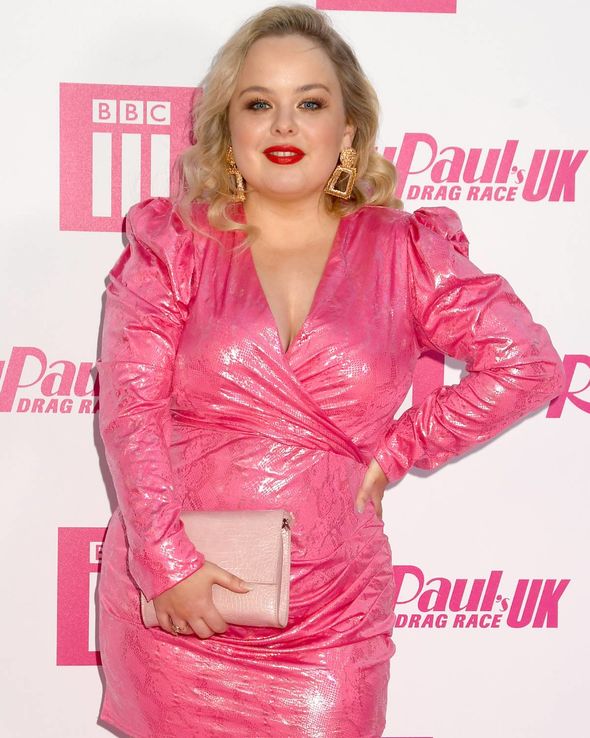 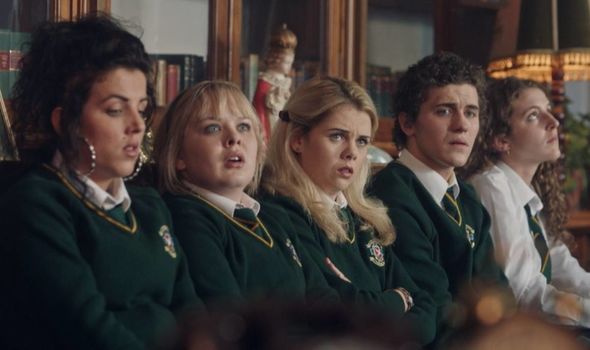 This contrast in roles has led fans to question the nationality of the actress.

Despite being able to do a very believable English accent, Coughlan is actually from Ireland.

She was born in Galway, Ireland, and grew up in the town of Oranmore in the west of Ireland.

She attended the National University of Ireland in Galway with a degree in English and Classical Civilisation.

Coughlan then went on to train in acting at the Oxford School of Drama and the Birmingham School of Acting.

The Bridgerton star was living in London but has now moved back home to Galway.

When starting off her career, Coughlan did voiceovers for cartoons The Fairytales and SimsalaGrimm II: The Adventures of Yoyo and Doc Croc.

Besides from Derry Girls, Coughlan had another big break come her way in 2018.

She landed a role in historical drama Harlots as Hannah Dalton which she played for just a year.

As of writing this article, Coughlan’s latest role is in Bridgerton with no new projects on the way, according to her IMDB page.

Bridgerton went down a storm with Netflix subscribers when it was dropped at the end of 2020.

Thankfully, this won’t be the end as the streaming service confirmed there would be a second season.

A release date hasn’t been announced but filming for the new lot of episodes is expected to begin in spring 2021.

Bridgerton is available to watch on Netflix.

Samsung Galaxy Book S review: So much to like …if you can handle the compromise