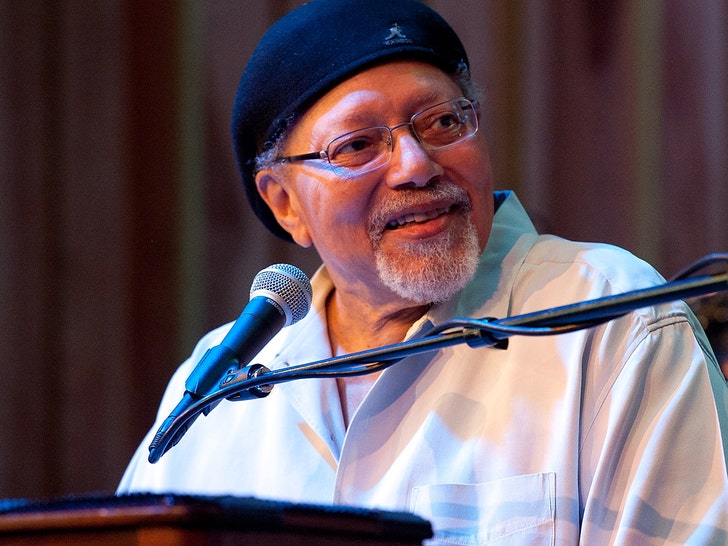 Art Neville of the Neville Brothers — a legend in the New Orleans music scene and a funk pioneer — has died.

The musician passed away Monday after years of declining health, according to his family. His longtime manager, Kent Sorrell, said Art’s death was “peaceful” … adding that he died at his home with his wife, Lorraine, by his side.

Art was a singer, songwriter and prominent keyboardist in the NOLA music scene for a long time. He’s perhaps best known as the voice of the Carnival season anthem “Mardi Gras Mambo,” which he wrote and originally recorded in the 1950’s … and has endured to this day.

He formed multiple bands throughout the decades — and along the way, pumped out well over 10 singles and at least a couple dozen albums between the Neville Bros. and The Meters.

Art is survived by his wife and his three children. He was 81.

Four-month-old cubs frolic across grass and scramble up logs