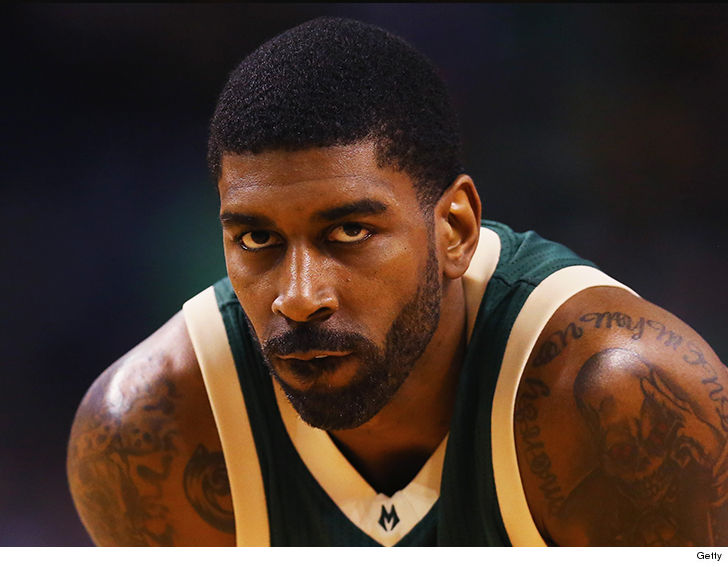 O.J. Mayo is close to losing his massive, million dollar mansion in Milwaukee … ’cause the bank claims the ex-NBA star hasn’t made a payment in 10 months … TMZ Sports has learned.

But, according to court docs obtained by TMZ Sports … Mayo stopped making payments in April 2018 while still owing $1,137,302.42 on his mortgage.

A few months later, the bank foreclosed on the house to get their dough back. 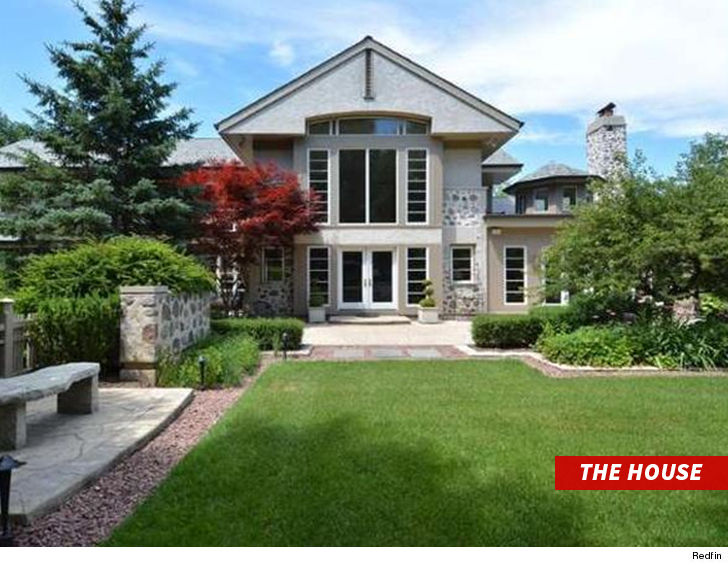 The bank tried to serve Mayo with court documents several times — but they were unsuccessful. Eventually, Mayo’s trainer told a process server that O.J. is currently playing overseas in China.

It’s unlikely Mayo is hard up for the cash since he reportedly made $45 MILLION during his 8 years in the NBA before getting hit with a ban for violating the league’s anti-drug policy in 2016.

We’ve reached out to Mayo for comment … so far, no word back.

The 15 Most Shocking Breakups in Real Housewives History

Talking to Taffy Is Low Tech. And Intense.

The Cardigan Is Everywhere This December! Shop Our Top 12 Picks From Gap