Home » Celebrities » Olly Murs: The Voice star opens up on hospitalisation – ‘it got nasty’

The Voice coach Olly Murs, 35, has opened up on his “nasty” hospitalisation last year after doctors thought he had contracted sepsis following on from his knee operation. The Troublemaker singer revealed how he had the operation so he could carry on with touring.

I had to get rushed back into hospital.

Olly, who was runner-up in The X Factor in 2009, has spoken out about the time he was taken to hospital last year.

Speaking to his Instagram followers, Olly explained: “When I had the operation, my left leg had to be straightened and they put a plate in.

“After three months the plate got infected so then I had to get rushed back into hospital, they thought it was sepsis.”

The singer added: “They had to open me up again in case the infection spread. 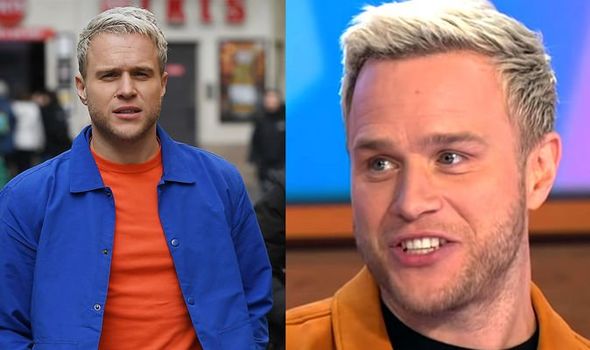 “So it got nasty,” the You Don’t Know Love singer recalled.

He also admitted how he needed to have the operation to carry on with touring across the country.

Olly continued: “It was so important for me to get my leg done because there wouldn’t be shows.

“Obviously with this knee I’m not being able to perform on stage to my best ability for my fans,” Olly explained. 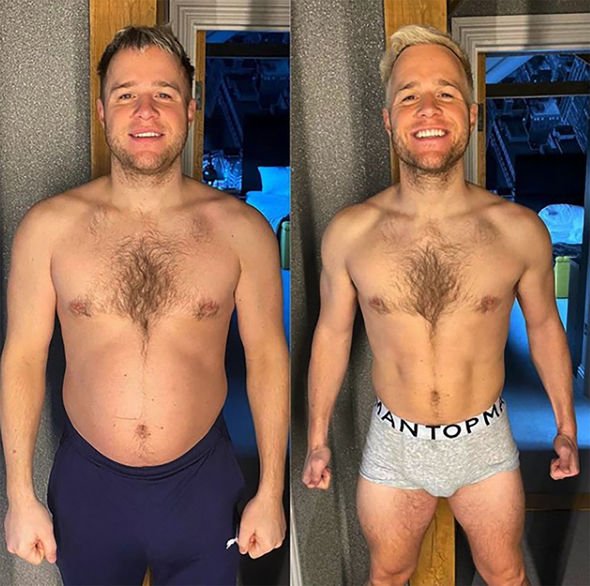 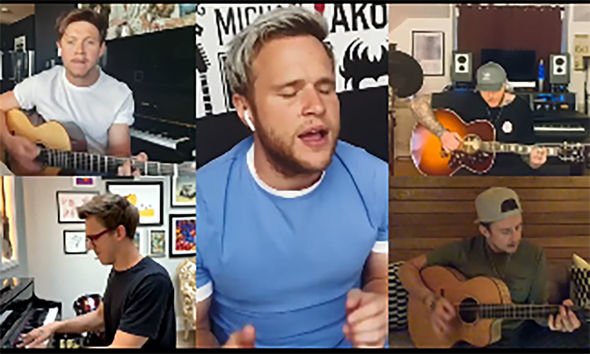 Meanwhile, the Witham-born songwriter has previously been open with his fans about how he didn’t feel himself before his weight loss.

Olly spoke to his followers on Instagram in March about how he had gained weight while recovering from his operation and it was “doing [him] no favours”.

“To be that heavy was not good for me. I did not feel fit, I was having really bad sleepless nights, I was grumpy.”

Olly went on to say: “I just wasn’t myself so I’m glad I’ve got back to where I feel most comfortable.”

During the coronavirus lockdown, the nation has seen Olly team up with other artists and musicians to perform a rendition of Shine a Light for their fans.

The star shared a video of himself, Danny Jones, James Arthur, Niall Horan, and Tom Fletcher performing their remake, and wrote to his 3.2 million followers: “Shining a light to every single one of you right now xx

Soon after the singer posted the uplifting video, followers and fans began to tell Olly how “beautiful” it was.

One wrote to the composer: “Beautiful. Well done, fellas. Great blend of amazing vocals right there!”