Ozzy Osbourne and Uriah Heep drummer Lee Kerslake has died after a long battle with cancer.

One of Lee’s bandmates from Uriah Heep,  broke the news Saturday, saying, “It’s with the heaviest of hearts that I share with you that Lee Kerslake, my friend of 55 years and the best drummer I ever played with, lost his battle with cancer at 03:30 this morning,” 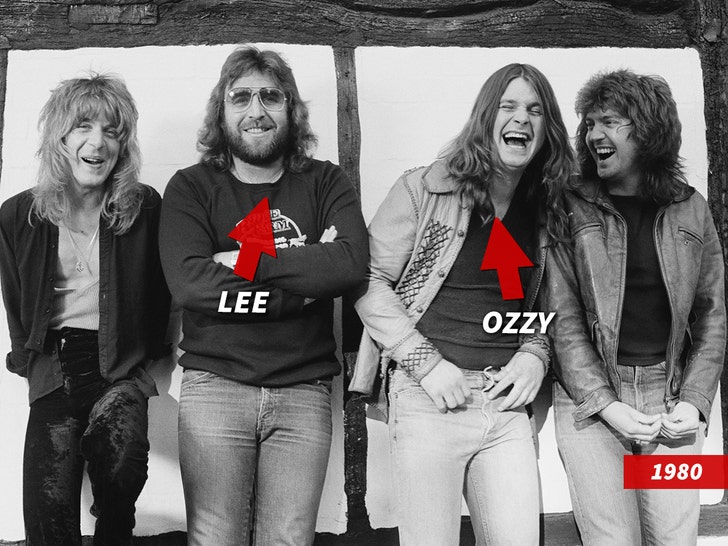 Kerslake’s struggle with illness was long and hard. He dropped out of Uriah Heep in 2018 … 4 years after getting a prostate cancer diagnosis back.  His last performance was in London, when he appeared to join the group for “Lady In Black.

After Kerslake revealed 2 years ago his prostate cancer was terminal and had spread to various organs, Ozzy sent him platinum records for Blizzard of Ozz and Diary of a Madman. Kerslake had said he wanted them, and Ozzy fulfilled his wish.

MTV VMAs 2020 Performers Being Pulled Due to Safety Precautions? (Report)