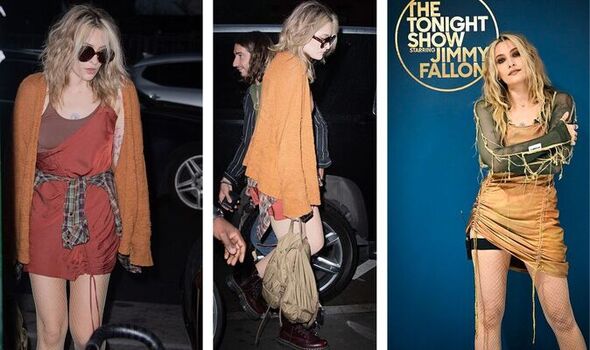 Paris Jackson steps out in NYC

Paris Jackson, 24, had just finished an intense performance with her band when she strode out of New York City’s Mercury Lounge in a deep orange dress.

She layered the loose mini dress over a brown vest top, and tied a plaid shirt around her waist, while throwing on a rust orange knitted cardigan to complete her look.

She had worn a similar dress for her performance on The Tonight Show Starring Jimmy Fallon on Tuesday, where she performed her new single Lighthouse.

Following in her late father’s footsteps in the music industry, her song paid tribute to the late Nirvana rocker Kurt Cobain. 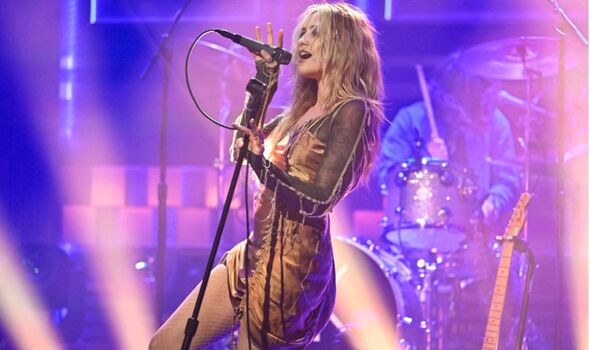 Paris Jackson during a live performance

Michael Jackson’s only daughter, Paris, has followed his footsteps into show business 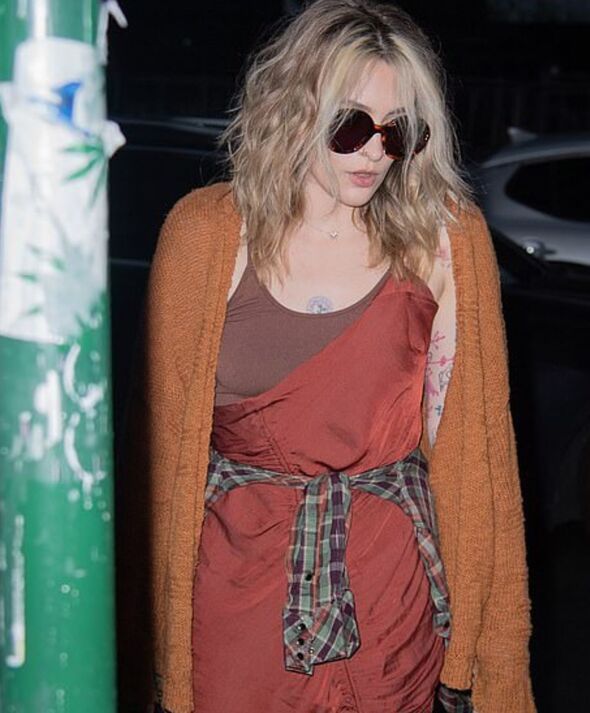 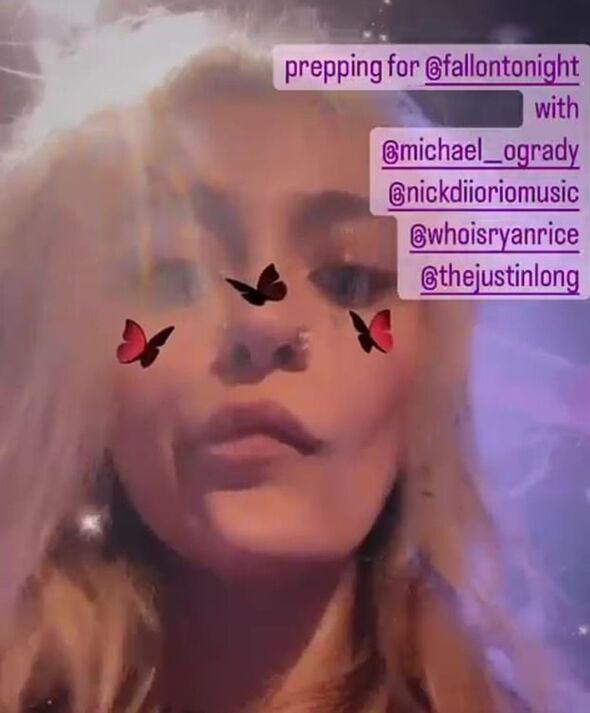 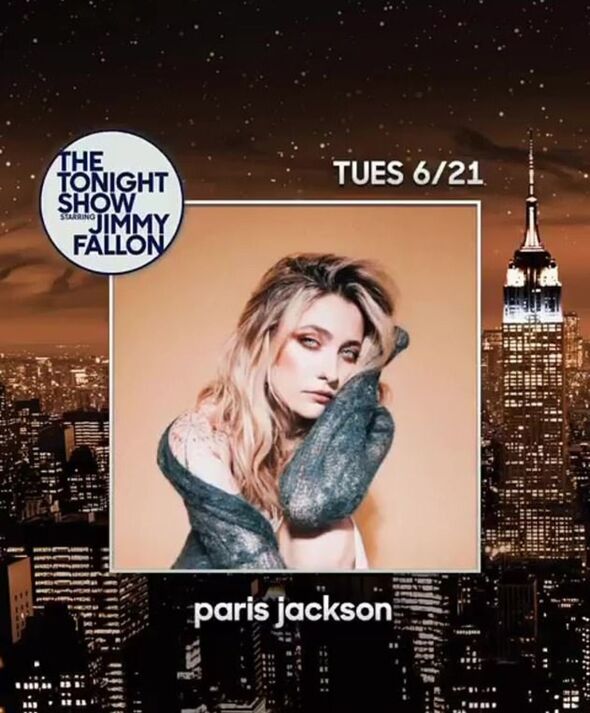 Paris Jackson performed on The Tonight Show on Tuesday

Just as the 13th anniversary of Michael Jackson’s death approaches, his daughter Paris is trying to make waves in music, with new single Light House, which she showcased on The Tonight Show this week 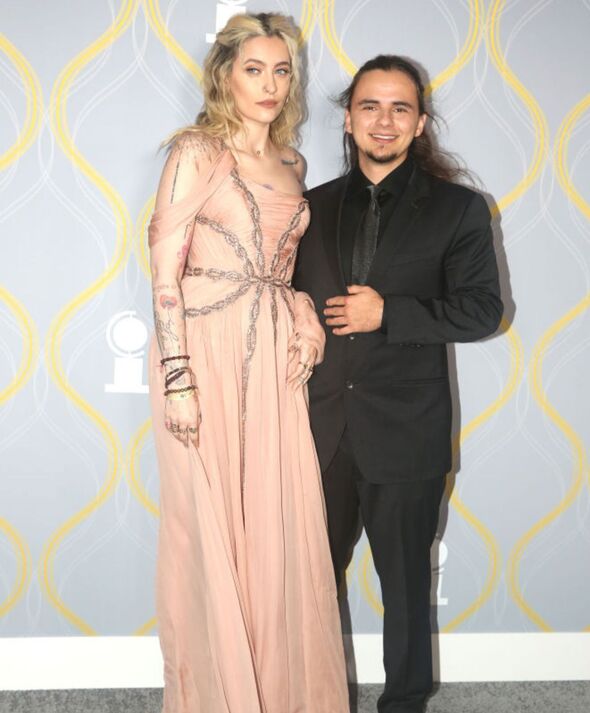 Earlier this month, Paris Jackson donned an elegant long gown and joined her brother Paris at the 75th edition of the Tony Awards in NYC 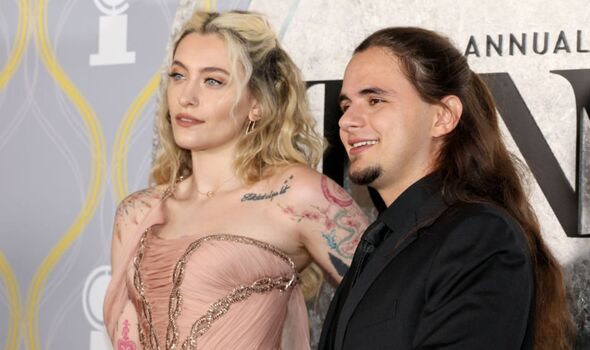 Paris and Prince Jackson pose for photos on the red carpet

Slipknot Knotfest Roadshow 2022: How can I buy tickets?