Even stars have awkward dates, but Patricia Arquette may have topped all dating horror stories with this tragic tale. The actress, 53, revealed that she went out with pro skateboarder Mark “Gator” Rogowski, who would later kill a woman.

Arquette saw a tweet asking, “What’s the most awkward date y’all ever been on?” The Medium star knew she had a story to share.

“Second date. Pro skateboarder. Really cute,” she wrote on Tuesday, April 13. “Friends with my friends. We made out but something about how he kissed me freaked me out. I gave him a fake number. Years later he killed his girlfriend.” 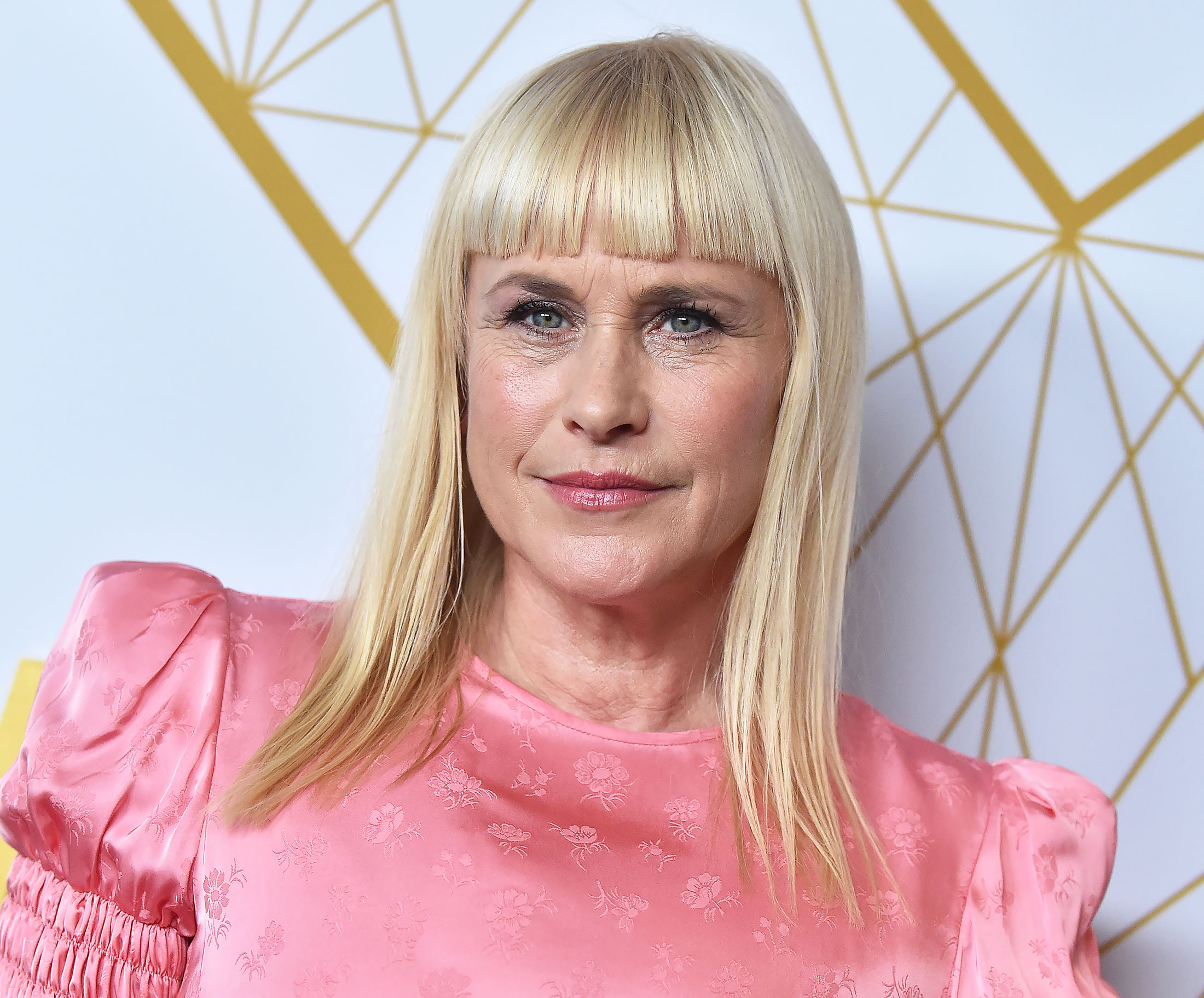 Her followers leapt into detective mode and quickly discovered that Mark “Gator” Rogowski, 54, was her date. Arquette confirmed the guesses and explained why his kissing scared her off.

“It felt aggressive. Like pushing me back hard with his jaw and it felt like it was angry,” she wrote.

In 1991, Rogowski raped and murdered model Jessica Bergsten. He buried her in a shallow grave in the desert and confessed to the crime a few weeks later, the Los Angeles Times reported last year when his latest attempt to get parole was denied. Rogowski has attempted to get parole three times without success, and he’ll be eligible for another parole suitability hearing in June.

Rogowski murdered McClain because she was friends with his ex-girlfriend Brandi McClain. “Horrible. I feel so bad for both of those women,” Arquette commented on Twitter.

“Moral to the story- Trust your instincts,” she added.

The actress would go on to share a son, Enzo Rossi, now 32, with boyfriend Paul Rossi. She was married to actor Nicolas Cage from 1996 to 2001 and then wed actor Thomas Jane from 2006 to 2011. She and Jane welcomed daughter Harlow Jane, now 18, in 2003. Presently, Arquette is in a longterm relationship with artist Eric White.

Hopefully, Arquette’s run-ins with criminals will stay onscreen moving forward. The star won Golden Globe awards for two crime dramas in 2019 and 2020. First, she scored the best actress in a miniseries statue when she portrayed Tilly Mitchell, who helped two convicts escape prison, in Showtime’s Escape at Dannemora.

See the Best Beauty Looks at the Golden Globes!

Then, she won the best supporting actress in a limited series award when she played Dee Dee Blanchard, who famously was killed by her daughter Gypsy Rose, in Hulu’s The Act. She even accidentally bruised costar Joey King with her Golden Globe that night.

The humble leading lady had some nerves before winning her 2019 statue. “I mean really I’ve been in denial about all of this until about an hour ago,” she exclusively told Us Weekly at the time. “And then I started having a low-grade anxiety attack that I’m hiding while we speak. Yeah, so I don’t know I need to figure out — I just I’m not comfortable really getting all dressed up — I’m kind of an overalls person, so I have to push pass [sic] my comfort level.”

Andy Garcia says he would direct ‘Godfather 4’ if Francis Ford Coppola gave his blessing: ‘Command me as you will’

Restauranteur: I had to close over handicap ramp shakedown