Supermodel Paulina Porizkova and Academy Award-winning screenwriter Aaron Sorkin have reportedly been dating for a few months, and will attend the Oscars together.

Supermodel Paulina Porizkova has a new man in her life! The 56-year-old has reportedly been dating The Social Network screenwriter Aaron Sorkin, 59, for some time, Page Six reports. A source told the outlet that the pair had been “quietly seeing each other for a few months” and were set to walk the red carpet at the 2021 Academy Awards together on April 25. HollywoodLife has reached out to their reps for comment. Fans of the Czech beauty would recall she was left heartbroken when her husband of 30 years, Ric Ocasek, suddenly died in September 2019.

Just a few weeks ago, she appeared on the HollywoodLife Podcast and revealed she was going on dates again — it seems we now know who the lucky man is! “I have most certainly been on dates! And that’s an interesting thing in itself in the pandemic,” she began. “Obviously, these dates are all sitting and dining outside, freezing your butt off and trying to get to know each other while your toes are freezing!”

Paulina said she was “casting the net wide” when looking for a partner. “I’ve gone out with some some pretty normal people that are invariably really sweet and charming and… will spend most of the time talking about themselves,” she revealed. “It’s online dating baby! I know what I’m not looking for. I definitely have a list of things, like need not apply if you have emotional unavailability, if you don’t love your mother. But, as for what I’m looking for, I’m pretty open and we’ll see. Like, woo me.” 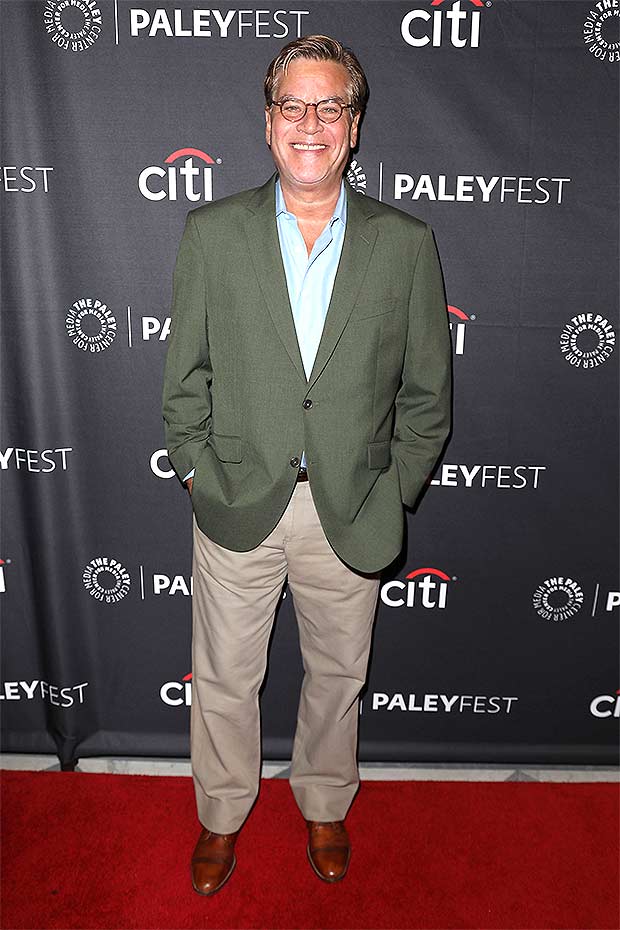 The supermodel also revealed that her online dating profile included pictures of the “real” her,” adding, “Look, I’m 56, this is what I look like, I don’t post pictures of myself where I look better than the real me. So it’s like, no, you’re gonna get what you think you’re gonna get,” she said. Meanwhile, Aaron dated a slew of famous women including Sex & The City actress Kristin Davis, and Broadway star Kristin Chenoweth.

Save on your chocolate habit by swapping the big name bars for these cheaper alternatives — plus how you can win £15,000

Joey King Says Jacob Elordi Approved THAT Tweet, Explains Why She Deleted It