Charity fundraisers say his efforts have made a “real difference” to children’s lives.

Peter, 45, delighted fans on Monday when he posed for photos on a tram ride in Blackpool in a rare public appearance.

The dad-of-three has hardly been seen since cancelling a £40million 109-gig sell-out UK tour in December 2017.

His last appearance on stage was when he gave a brief introduction to a charity screening of the last episode of Car Share at Blackpool Opera House last April. 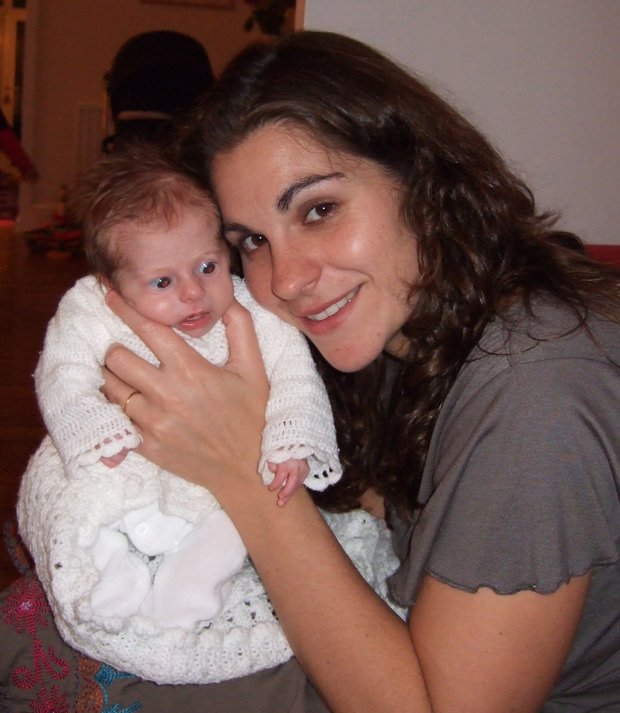 Peter said he has had “first-hand experience of the foundation’s work” and was “proud to raise both awareness and much needed funds to help with the inspiring work they provide to children and their families’.

Lily Foundation chief executive officer Liz Curtis tweeted her thanks to him for his help.

She said everyone involved was “so grateful” to the star who had been “incredibly generous” to their cause.

“For a small charity like ours this is a very significant sum,” she said.

“It will make a real difference to the lives of children with mitochondrial disease by providing vital equipment and care that improves the quality of their lives.

“Not only has it helped raise awareness it has also given hope and encouragement to all the families who live with this devastating condition every day.

“I know I speak for all our families in thanking Peter from the bottom of our hearts.

“He’s shown once again what a real star he is.”

7 murder mysteries to try if you love Midsomer Murders

Why the markets are nervous about the Trump economy

Save up to 50% on Cubcoats kids face masks and transforming hoodies for Prime Day 2020, including popular Spiderman, Black Panther, and Minnie Mouse jackets