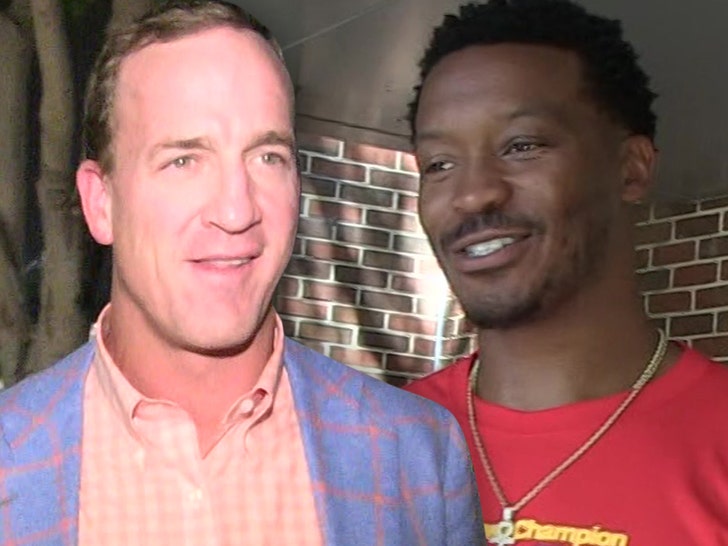 Peyton Manning is helping Demaryius Thomas‘ legacy live on at Georgia Tech — the Hall of Famer just announced he’s establishing a scholarship program at GT … all to benefit the hometown of his late friend and teammate.

The Broncos legend shared the news on Wednesday … saying his family’s PeyBack Foundation is partnering up with DT’s alma mater to launch the Demaryius A. Thomas Scholarship Endowment.

“An important part of Demaryius’ legacy was the way he inspired the next generation to pursue their dreams with the same perseverance and determination that defined him,” Manning said.

The scholarships (full and partial) will be for students in Laurens County, Georgia — where DT was born and raised — who plan on attending Georgia Tech.

To be eligible, students must have a 3.2 or higher GPA in high school … and involvement with community service. The scholarship covers students until they graduate — as long as they maintain good grades.

“Through this scholarship to Georgia Tech, Demaryius will have a lasting impact on deserving youth from his hometown area who can follow in his footsteps and accomplish great things in life.” 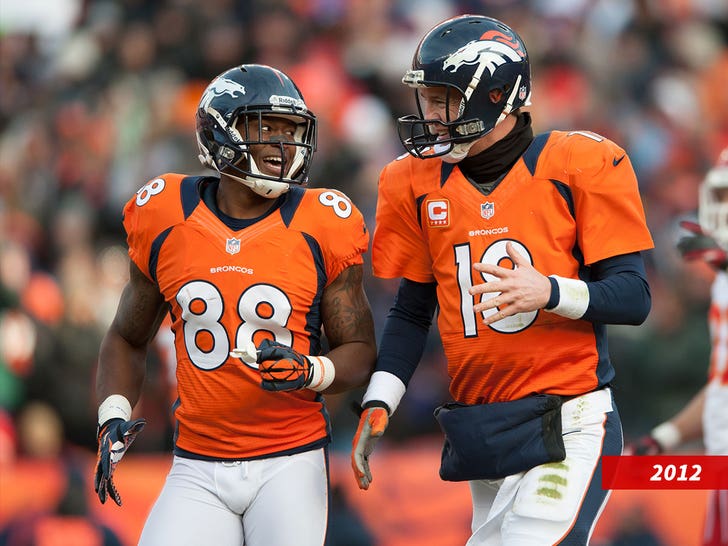 Manning and Thomas were teammates on the Denver Broncos from 2012 to 2015 … and won Super Bowl XLI.

“Demaryius Thomas was an incredibly talented and unselfish teammate but more important, he was a special person and friend.”

As we previously reported, Thomas was tragically found dead after going into “cardiac arrest” at his Georgia home last December.