Phillip Schofield, 58, presents This Morning and Dancing on Ice alongside Holly Willoughby, 39. Yesterday, he expressed his sadness as Alex Murphy revealed she had been dropped from the professional line-up of Dancing on Ice.

Alex released a lengthy statement, telling fans she is “heartbroken” to learn that her contract hadn’t been renewed for the 2021 series.

The news came as a shock to many of her fans and fellow dancers, particularly because she won the show with Joe Swash, 38, last year.

Phillip commented on Alex’s post with a simple crying face emoji as he expressed his sadness about the decision.

Another Instagram user urged Phillip and Holly to “make a stand” about the news. 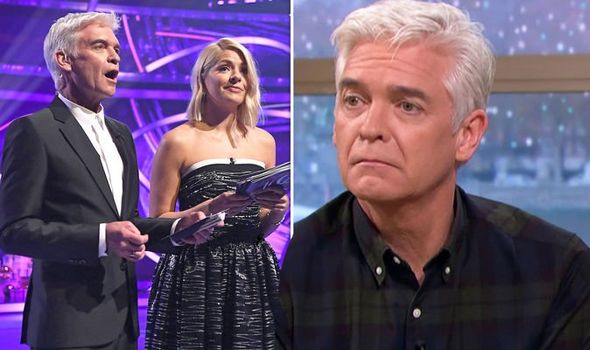 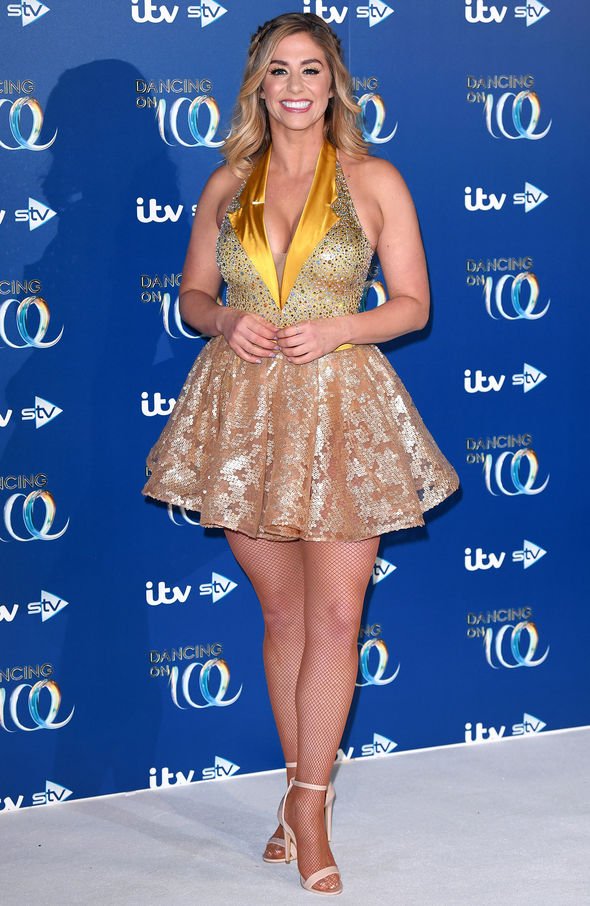 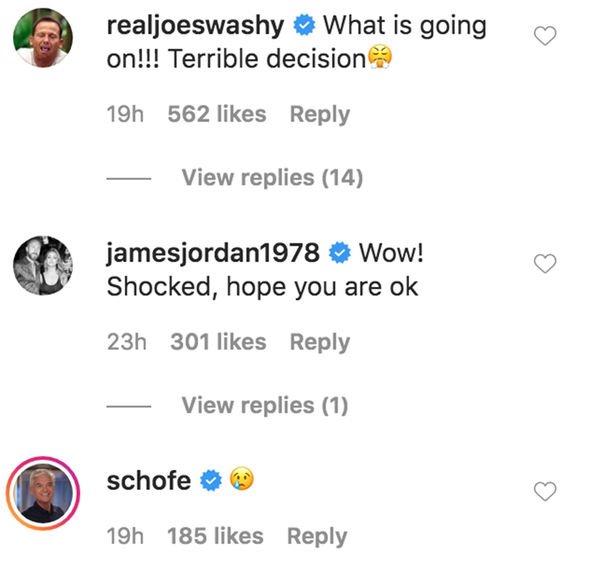 They wrote: “@schofe b****y joke so it is. Hope you and @hollywilloughby make a stand too with her friends on the show.”

Another commented: “You have summed it up in one emoji.”

A third suggested setting up a petition to get Alex back on the show.

She had previously informed fans about the news on her Instagram page, in view of her 110,000 followers.

She wrote: “For the last three years, Dancing On Ice has not only been my job, but also what I considered to be my family. 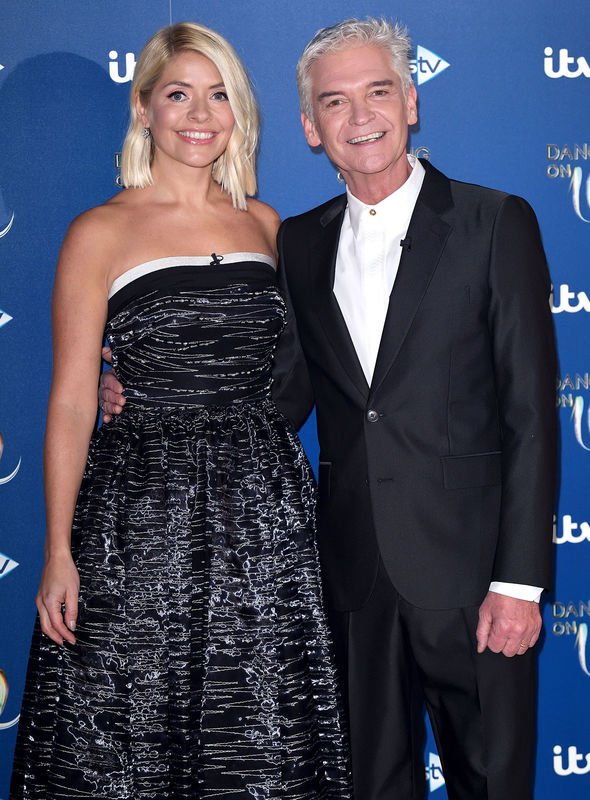 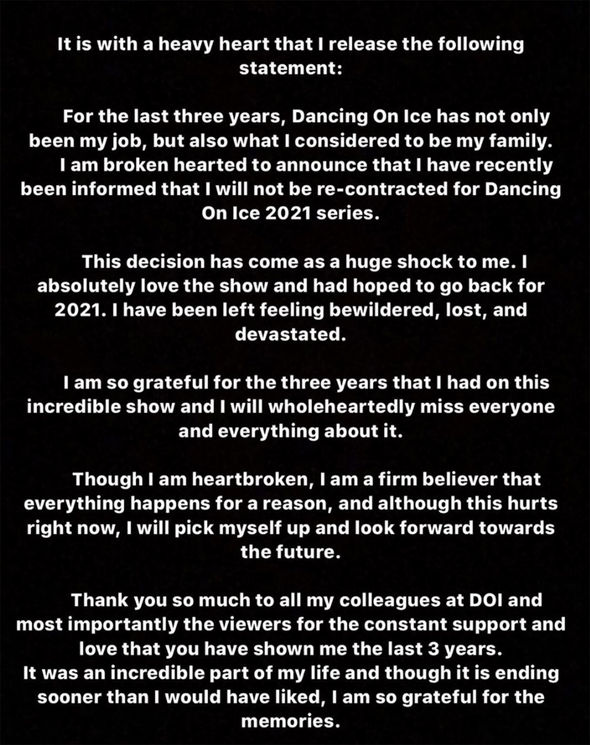 “I am broken-hearted to announce that I have recently been informed that I will not be re-contracted for Dancing On Ice 2021 series.

“This decision has come as a huge shock to me. I absolutely love the show and had hoped to go back for 2021. I have been left feeling bewildered, lost, and devastated.”

“I am so grateful for the three years that I had on this incredible show and I will wholeheartedly miss everyone and everything about it.”

The skating star went on to say she was “heartbroken” about the decision but said she believes “everything happens for a reason”.

DON’T MISS…
Holly Willoughby defends This Morning absence: ‘It was important’ [SPEAKS OUT]
Jasmine Harman: A Place in The Sun presenter walking around in a blur [INSTAGRAM]
Jeremy Clarkson details ISIS impact on The Grand Tour’s future [REVEALED]

“I will pick myself up and look forward towards the future,” she added.

Alex concluded her post thanking her fans and Dancing on Ice co-stars for their support.

An ITV spokesperson said: “Each series the Dancing On Ice team looks at our existing line up and explores opportunities to potentially introduce some new faces to the skating professional team.

“Alex Murphy will not be appearing in the next series and we wish her all the best for the future.”

The decision has also been slammed by Alex’s former skating partner Joe.

He wrote: “What is going on!!! Terrible decision.”