Good Morning Britain host Piers Morgan, 54, regularly jibes with This Morning hosts Holly Willoughby, 39, and her co-star Phillip Schofield, 57. However, the ITV broadcaster has taken comfort in dealing a blow to the pair after he received some eventful news.

Piers took to Instagram and announced that Good Morning Britain had been nominated for an RTS Award but This Morning did not make the cut.

In view of his 875,000 followers, Piers shared a snap alongside his co-star Susanna Reid, 49, giggling on set while he drank out of a mug.

He captioned the post: “BREAKING: Good Morning Britain nominated for Best Daytime Programme at the RTS Awards… and This Morning isn’t! Thoughts with our ‘one big happy ITV family’ colleagues @schofe @hollywilloughby at this difficult time.”(sic)

Fans inundated the star with comments, with many offering congratulatory messages to Piers. 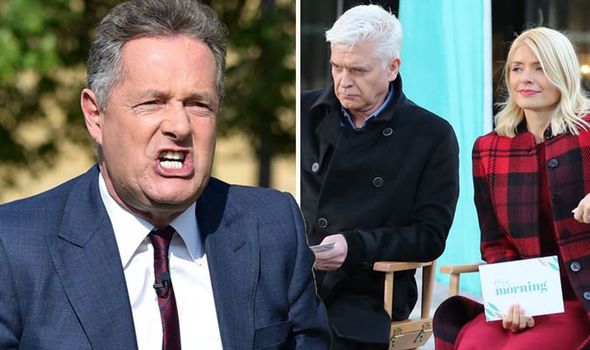 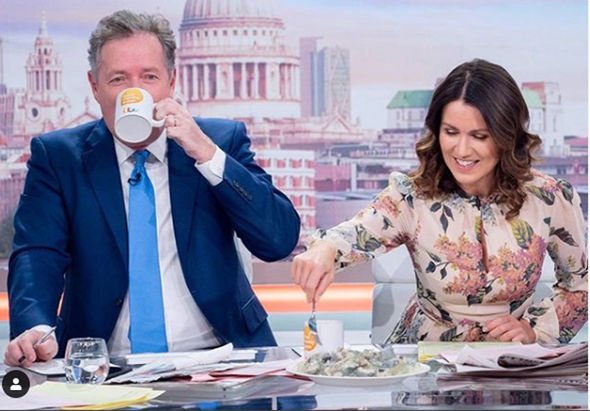 One person said: “About time! You deserve to win,” while another person commented: “Looks like you may have a chance of winning.”

A third person added: “You all deserve to win.”

The RTS Awards highlights excellence in television across a range of programme-making and broadcasting skills.

Holly and Phillip have not yet commented on Piers’ swipe but his remarks come after he recently snubbed the National Television Awards earlier this year. 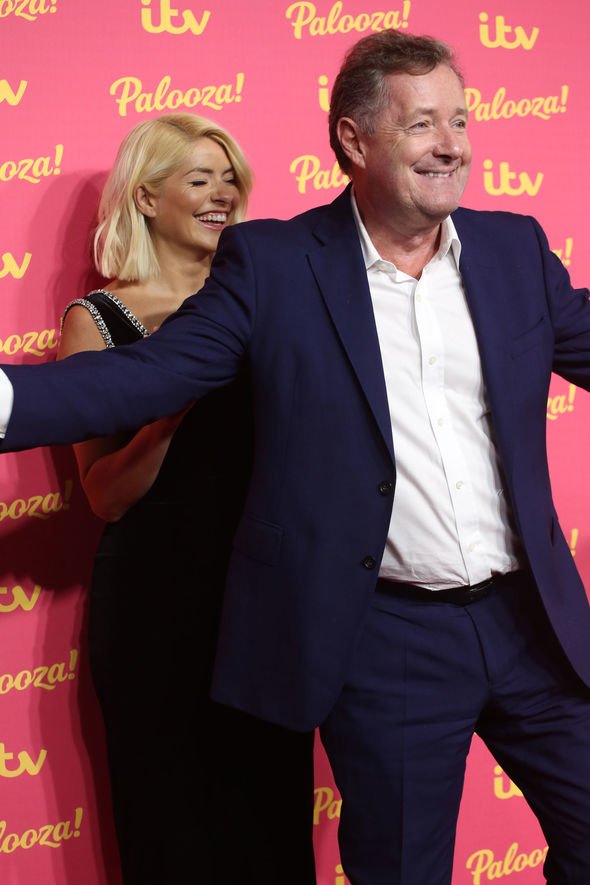 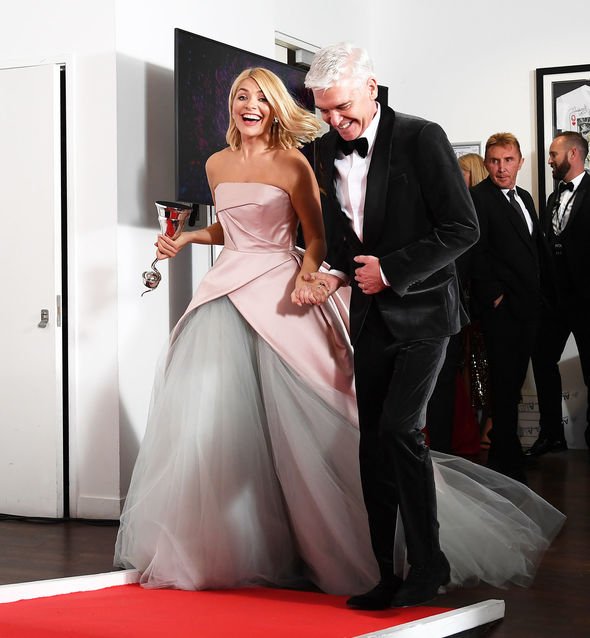 Piers made his feelings clear about his position at the NTAs during a broadcast of GMB in January.

Speaking to his co-star Susanna, he said: ‘I’m boycotting the NTAs this year! I’m not going again.

“It’s so boring to watch the same people win every single year. I’m not having that camera on my loser face again.”

Piers sarcastically said while crossing his fingers: “Good luck to Ant and Dec, wonder if you can pull it off for the 20th consecutive year.”

He continued: “And also fingers crossed for Holly and Phil, I can’t wait to see them up on that stage.

“Let’s pretend to be Holly and Phil, they’re in the audience and they’re up for best magazine programme or whatever it’s called – we’re nominated, of course, but it’s too late for us. Don’t bother voting for us.”

Ant McPartlin and Declan Donnelly have won the NTA for Best Presenter every year since 2001.

Holly and Phillip, on the other hand, have scooped the award 11 times for Best Daytime Show, since the blonde beauty joined the ITV show in 2009.

“And Holly gets up there on stage and she gets me right in her eyeline, and she always does this, ‘What’s so lovely is we’re all just one big happy ITV family’.”

Trump Says The Queen Was Late, Not Him, He Was Early, Actually

Did 'The Bachelor' Matt James Leave More Spoilers on Spotify?

Police hunt dad as bodies of his daughters, 6 and 11, are found in woods after they vanished following car crash – The Sun