The Good Morning Britain presenter, 54, laughed as The One Show aired a montage of his co-host Susanna Reid, 48, rolling her eyes and shooting the camera despairing glances during her time on air with him. On the subject of his long-suffering co-star, Piers Morgan said her now famous “eye rolls” weren’t necessarily what they seemed. “It’s not really a negative thing,” he quipped. “I think it’s more like, ‘The lady doth protest too much.’

“I think there’s like a simmering thing with Susanna,” he teased. “Where the eye roll is sort of pretending—“

Going along with his cheeky joke about Susanna, the GMB star agreed: “I think so, yeah.

“Is it that obvious?” he asked, gesturing to Angela as he added: “You said the words, not me.”

It’s not the first time the controversial broadcaster has humorously implied Susanna might fancy him and it has become somewhat of a running joke.

Back in 2016, the year after they began working together on the ITV programme, she was already denying there was any “sexual chemistry” between them. 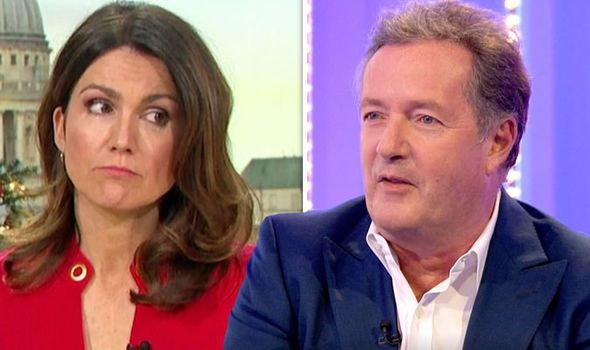 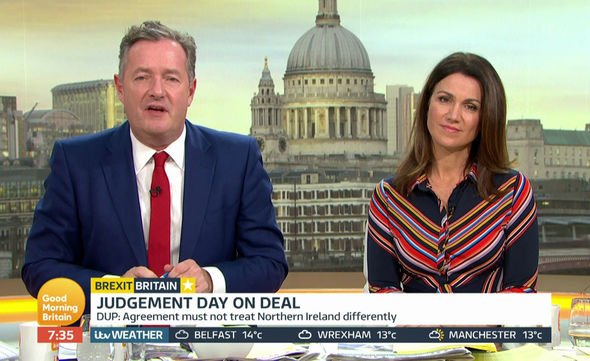 Susanna joined the line-up on GMB back in 2014 after leaving her job on BBC Breakfast.

She and Piers were paired up when he became part of the team the following year.

Speaking British GQ, she said: “There is only one Piers Morgan, but no one is completely irreplaceable, no matter who they are.”

Neither of the hosts look likely to leave the programme any time soon, however. 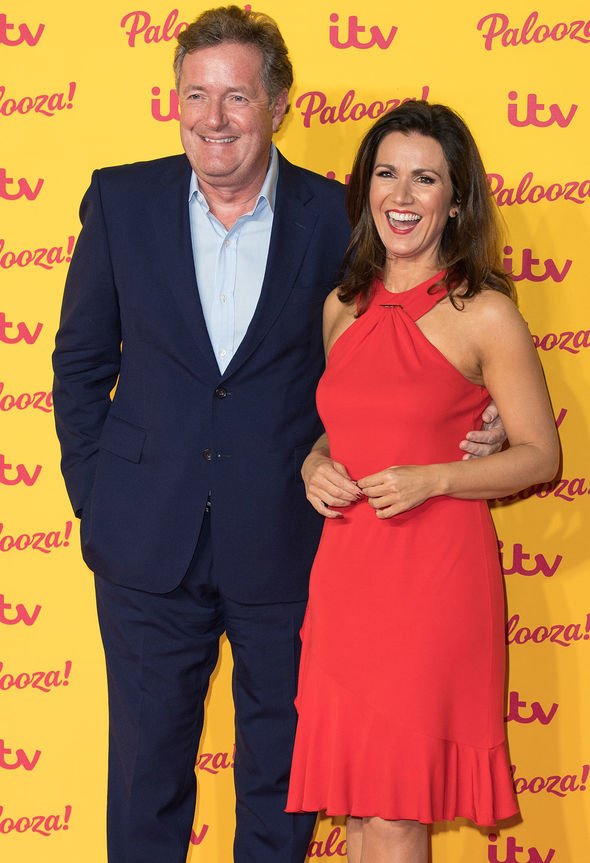 Although they appear to be staying settled on the show for the time being, both Piers and Susanna will be taking a break over the next week.

The stars will be replaced on air as they take time off to enjoy half term with their respective families.

Susanna is a mother-of-three with her ex-partner Dominic Cotton.

Piers has three sons and one daughter with his wife Celia Walden.

Homes Under The Hammer’s Martin Roberts banned from driving

BPM: love and protest in the time of AIDS

NOW TV is bringing Sky Sports to your mobile for just £5.99 a month