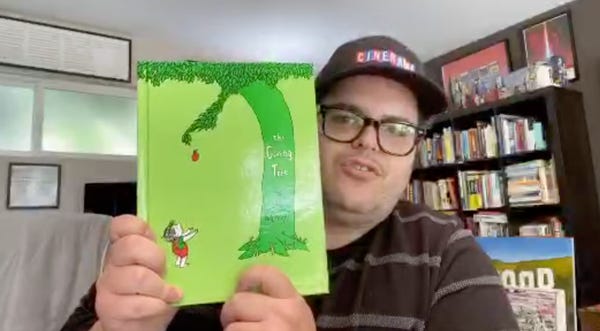 On Friday, Gad started a live stream to tell fans he was going to start reading one children's book per night.

"Since we're all stuck at home right now, I figured we would have a little fun together," said Gad during his inaugural book read. "I decided I'm going to read to you and your children, or just you, depending on what you prefer. I'm not going to pass judgment right now."

"[I'm] trying to provide at least 10 minutes of daycare to you and your families a night while we're going through this unprecedented global event," he added.

He has read books including, "Olivia Goes to Venice," "The Day the Crayons Quit," "The Giving Tree," and "If I Ran the Circus."

Amy Adams and Jennifer Garner also partnered together to read books for kids while raising money for others. 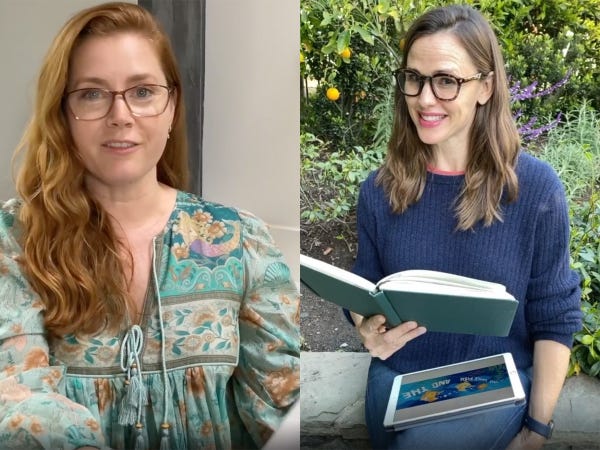 Adams joined Instagram on Monday to help children affected by school closures due to the coronavirus pandemic. Adams and actress Jennifer Garner launched @savewithstories, a partnership with Save the Children and No Kid Hungry to help raise money for kids at home who need food, books, and more.

In return for donations, Adams and Garner will be reading stories on Instagram and Facebook to "provide a little fun, a little education, and a little distraction" for kids and adults.

The first story Adams read on Instagram was "The Dinosaur Princess," written by her daughter and illustrated by her husband. Jennifer Garner has read "The Three Little Fish and the Big Bad Shark."

You can watch them and more celebrities read children's stories here. 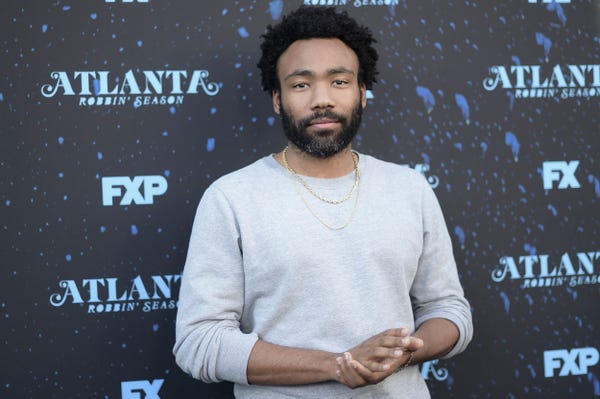 Glover's website was streaming 12 songs on loop along with the already-released single "Feels Like Summer." The new songs featured Ariana Grande and SZA.

As of Tuesday morning, the album has disappeared from Glover's site.

Lin-Manuel Miranda released a never-before-heard tune from "Hamilton" as Broadway shut down. 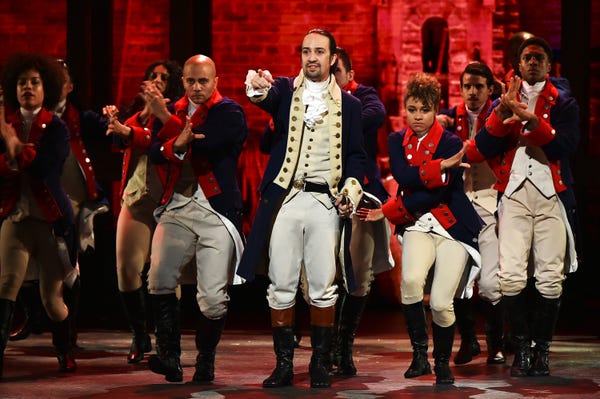 Shortly after Broadway shows closed on Thursday, March 12, Miranda shared a tune he wrote for his Tony-winning musical.

"Wish I could send you peace of mind via this app," wrote Miranda on Twitter. "But I can send you music no one's heard. Here's a cut Hamilton/Washington tune called I Have This Friend."

You can listen to the tune here.

Singer Lizzo led fans in meditation after a cancelled show. 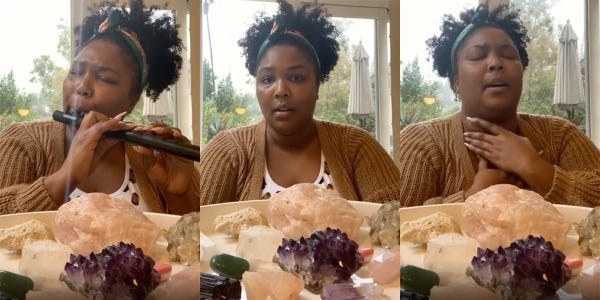 A meditation and mantra to promote healing during this global crisis. Use at your own pace. Love you!

The singer put a 30-minute meditation on Instagram where you can listen to her speak and play the flute to help promote healing.

"It's a scary time for a lot of people," said Lizzo on Instagram. "Even I was experiencing some fear and moreso than fear I was experiencing helplessness, which is a feeling that we can often times feel a lot on this planet and a lot lately." 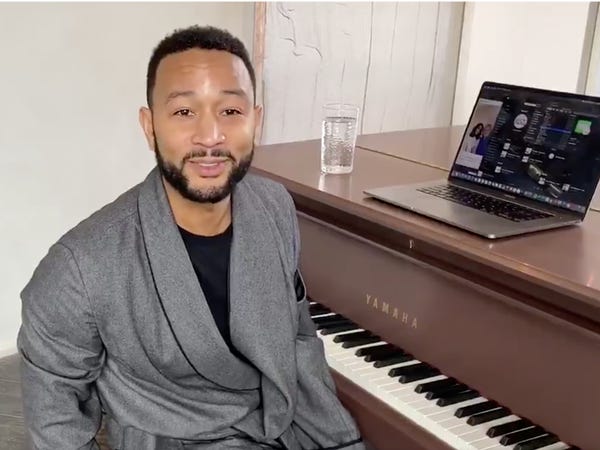 "If anyone feels like chatting and listening to some music, I'm going to do a livestream on the Coldplay Instagram in about 30 mins," Martin tweeted.

After his livestream, Legend made the decision to do a similar online concert for fans. Cellist Yo-Yo Ma has been performing mini-concerts as well. His latest was dedicated to health workers. 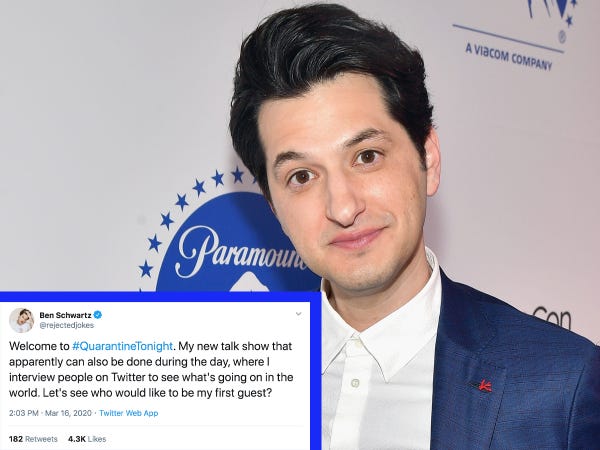 With late-night shows going on hiatus for the time being, the comedian and actor started interviewing people at random in real-time. Henry Winkler was among those who tweeted with Schwartz.

If you need a good chuckle and you're a fan of Schwartz, this thread is a must. 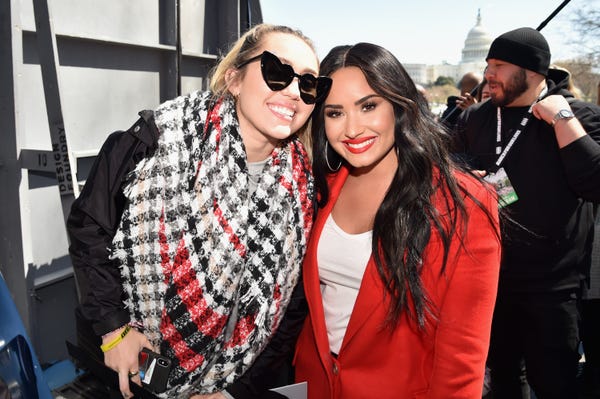 Cyrus started "Bright Minded: Live With Miley" to discuss wellness tips to stay positive and bring "light to a dark time." So far, the musician has had her therapist, Dr. Amen, and singer and friend Demi Lovato on the show.

On Tuesday, Lovato and Cyrus discussed struggles with body image and growing up as Disney child stars.

"I didn't have anyone in Hollywood to look up to at the time who had a normal body," said Lovato. "I kind of made a vow to myself, when I get older I just want to represent what I didn't have. I want to be that for someone, and I remembered I had a little sister and I needed to be there for her first and foremost."

"Arrow" star Stephen Amell is chatting live on Instagram every day with fans. 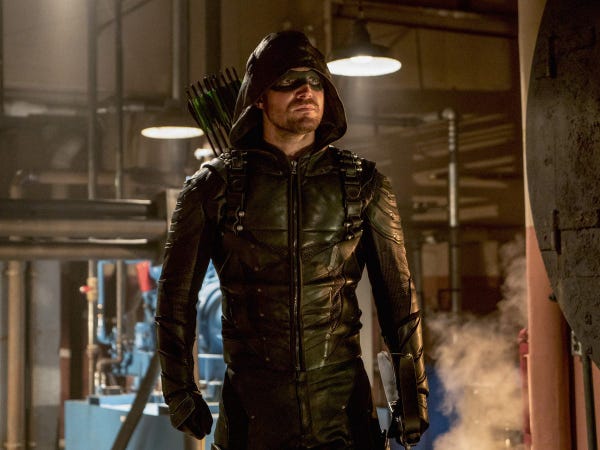 In an effort to interact with others, the "Arrow" star said he'll be chatting every day with fans on social media starting Tuesday.

"Hey friends — starting tomorrow at 11 am Pacific Time, I'm live on Instagram every single day…just to chat," Amell wrote to his fans on Instagram.

Ryan Reynolds' cell phone company is giving free unlimited data and service to customers for the next month. 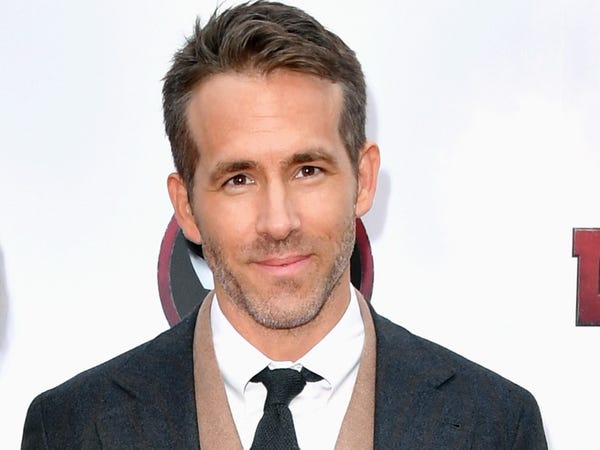 "These last few days have thrown the world into an unprecedented moment of uncertainty where reliable communication is of the utmost importance," reads a statement on Mint Mobile's site. "As your communication provider, we feel it's necessary to do something that could possibly help all of us navigate this tough time a little bit better."

Reynolds purchased an ownership stake in Mint Mobile in 2019. From March 15 through April 14, the company is providing current and new customers with free unlimited high-speed data.

These Popular Jeggings Are Up to 52% Off on Amazon — Today Only!