Harry, 35, left the Norfolk, England, estate in the back of a black Range Rover on Monday, January 13, following the royal family meeting. In photos obtained by the Daily Mail, William, 37, was also seen driving solo in a separate vehicle. Their father, Prince Charles, took off on his own in a third black car. 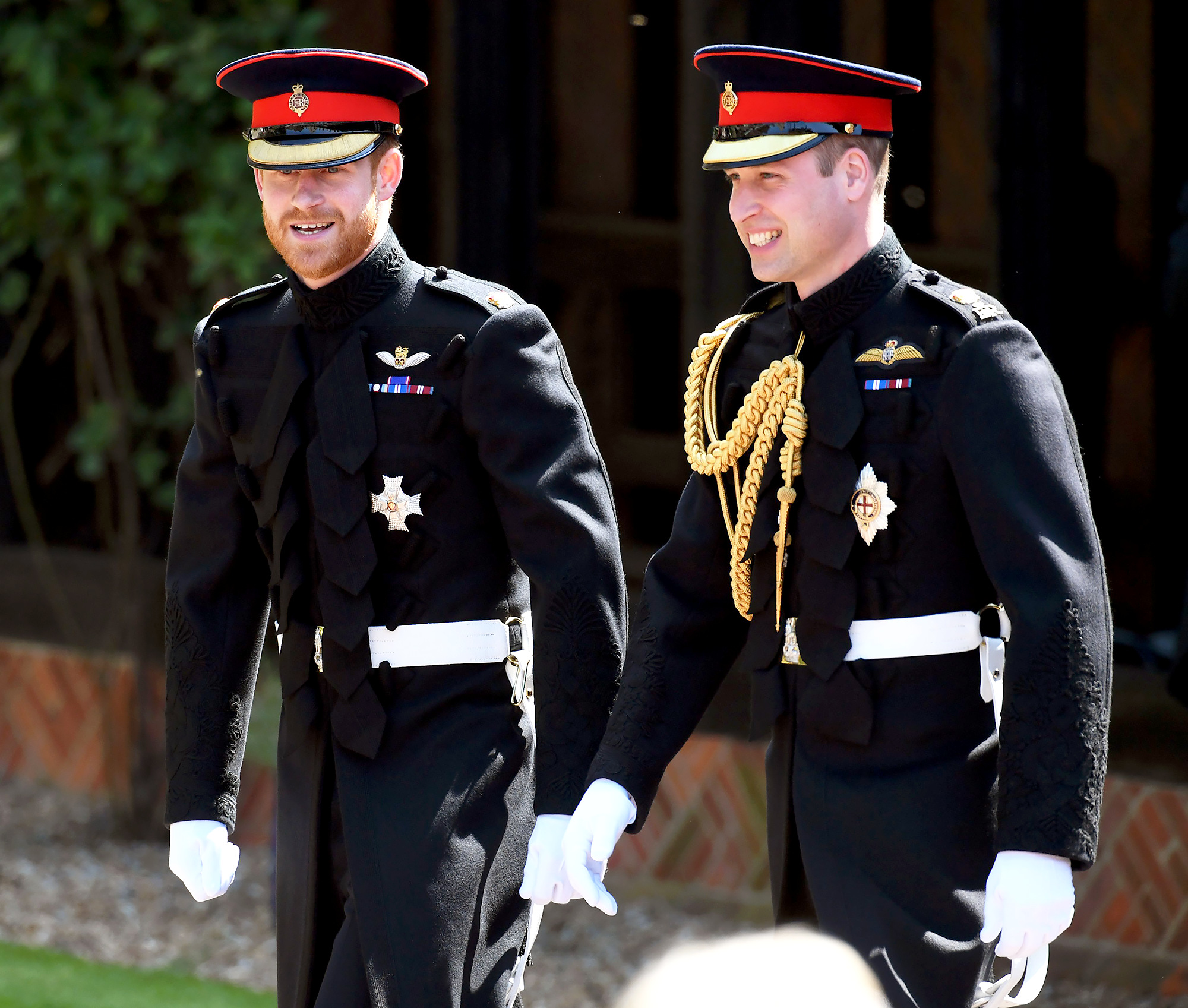 Royal correspondent Omid Scobie reported on Saturday, January 11, that the brothers would meet with Queen Elizabeth II and their father, 71, to discuss the shocking announcement that Harry and Meghan, 38, were planning to scale back on their royal responsibilities. The Suits alum was expected to phone in from Canada, where she has been staying with 8-month-old Archie after the family’s Christmas vacation on Vancouver Island.

Shortly after the family meeting on Monday, Buckingham Palace released a statement from the 93-year-old monarch. It was the first time the Queen directly addressed the Sussexes’ decision to step down as “senior members” of the royal family.

“Today my family had very constructive discussions on the future of my grandson and his family,” Queen Elizabeth said. “My family and I are entirely supportive of Harry and Meghan’s desire to create a new life as a young family. Although we would have preferred them to remain full-time working Members of the Royal Family, we respect and understand their wish to live a more independent life as a family while remaining a valued part of my family.”

The statement continued, “Harry and Meghan have made clear that they do not want to be reliant on public funds in their new lives. It has therefore been agreed that there will be a period of transition in which the Sussexes will spend time in Canada and the U.K. These are complex matters for my family to resolve, and there is some more work to be done, but I have asked for final decisions to be reached in the coming days.”

Since the Duke and Duchess of Sussex made their initial statement on Wednesday, January 8, reports of a growing rift between the royal brothers have flooded the British tabloids. However, both Harry and William shut down the rumors of a fracture in their relationship through a rare joint statement on Monday. 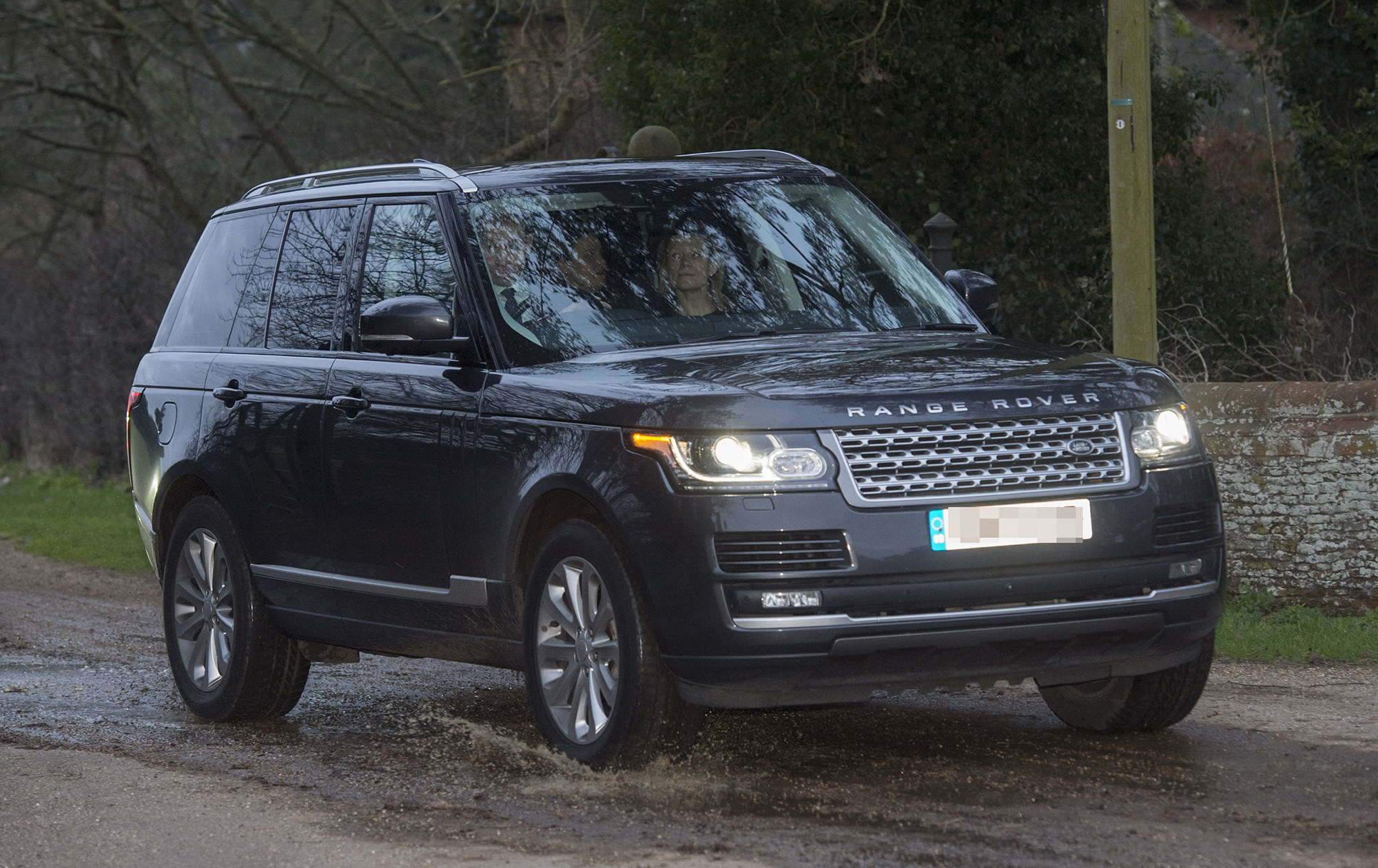 “Despite clear denials, a false story ran in a U.K. newspaper today speculating about the relationship between the Duke of Sussex and the Duke of Cambridge,” spokespeople for the princes told Us Weekly. “For brothers who care so deeply about the issues surrounding mental health, the use of inflammatory language in this way is offensive and potentially harmful.”

The statement did not specify which report it was referring to, but on Monday, the Times quoted a source who claimed that Harry and Meghan considered themselves to have been pushed away by what they saw as a “bullying” attitude from William.

Watch out Kodi, The Pirate Bay is well and truly BACK

‘Empire’ Recap: A Jaw-Dropping Secret About Lucious Is Revealed