From 9 a.m. ET to noon Saturday, Fox News led its cable competitors in coverage of the British monarch’s funeral 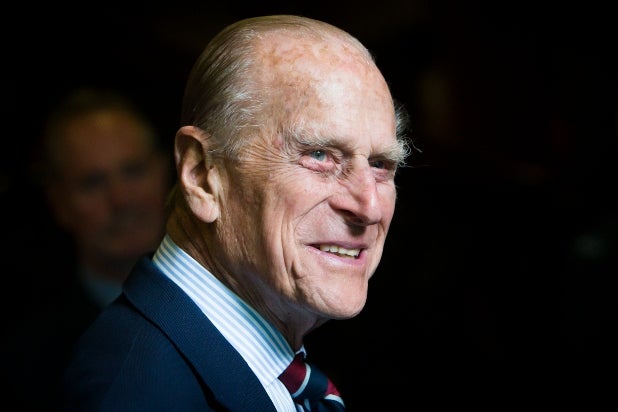 From 9 a.m. ET to 12 p.m. ET, Fox News’ special coverage of the Duke of Edinburgh’s funeral brought in 2.3 million total viewers, on average, according to early Nielsen Media Research ratings data. Of those, 365,000 were in the advertiser-coveted age demographic of 25 to 54.

By comparison, CNN took in 1.8 million total average viewers at that time, with 359,000 in the key demo. MSNBC was in third place by both measures, nabbing a total of 1.2 million viewers on average, of whom 159,000 were in the demo.

The event honoring the British monarch’s life gave Fox News its highest viewership on a Saturday in the 9 a.m. to 12 p.m. time slot since pre-election 2020, which also meant it was the network’s highest-rated Saturday of the year so far in that time slot. Comparatively, Saturday’s 9 a.m. to 12 p.m. programming on Fox News was up 96% over the previous week in total average viewers and 83% in key demo viewers.

Philip, husband of Queen Elizabeth II for more than 70 years, died April 9 of undisclosed causes. He was 99.

The interest in the funeral wasn’t unexpected: Royal events are typically highly rated, even in America, but Philip’s funeral came just weeks after his grandson, Prince Harry, sat down with his wife, Meghan Markle, for a bombshell interview with Oprah Winfrey. In it, the couple — who stepped down from royal duties and moved to America in recent months — revealed that Markle’s time among the royal family had led her to have suicidal thoughts.

‘All in this together’: Virus in 90 nations as officials warn of ‘false hopes’