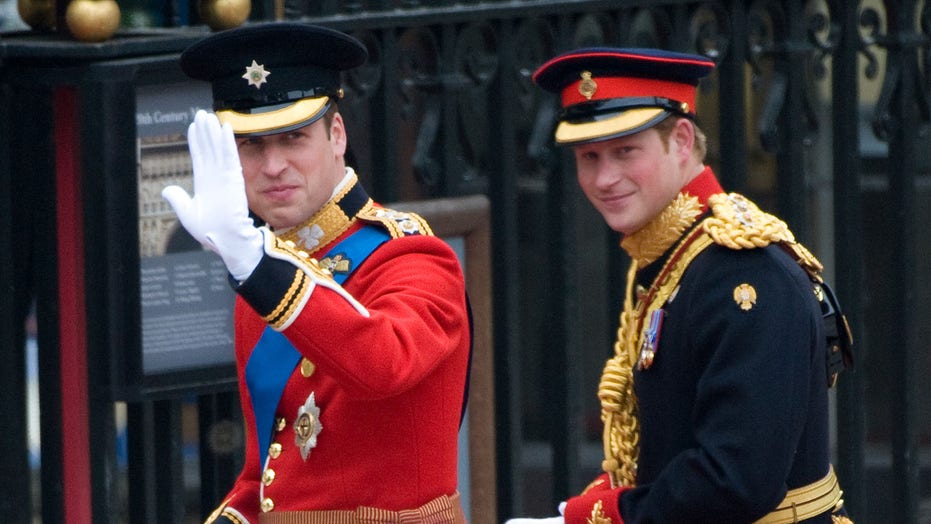 There’s one moment Claire Jones vividly remembers from the Duke and Duchess of Cambridge’s royal wedding – and it had nothing to do with the bride.

Prince William and Kate Middleton tied the knot on April 29, 2011. According to History.com, some 1,900 guests attended the ceremony, while another 1 million spectators lined the streets of London.  An estimated 2 billion people worldwide watched the televised wedding.

The harpist was among the entertainers at the wedding reception held in Buckingham Palace that day.

“[William] made a lovely little remark about me,” Jones told People magazine on Thursday. “The first thing he said to me was, ‘Did you hear what I said in my speech?’ I said I did, but I asked him to remind me because I hadn’t heard it at all. He said, ‘Thank goodness Claire turned up to play the harp because otherwise, we’d have to get my brother [Prince Harry] to play it instead.'” 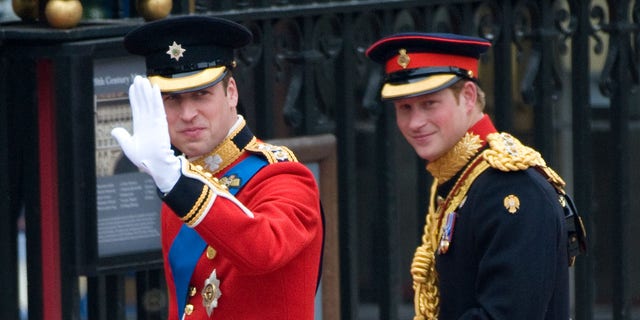 Prince William and Prince Harry arrive to attend the Royal Wedding of Prince William to Catherine Middleton at Westminster Abbey on April 29, 2011, in London, England. The marriage of the second in line to the British throne is to be led by the Archbishop of Canterbury and will be attended by 1900 guests, including foreign Royal family members and heads of state. Thousands of well-wishers from around the world have also flocked to London to witness the spectacle and pageantry of the royal wedding.
(Photo by Samir Hussein/WireImage/Getty Images)

“He thought that was just hilarious,” Jones continued. “I thought it was quite funny he said that. He was very accommodating and warm. I wished them well, and I said I hoped they would have a very happy and joyful life together.”

Harry, 36, served as the best man at the royal wedding.

“The first member of the royal family to thank me was Prince Harry,” said Jones. “He was really, really down-to-earth, very friendly and easy to talk to. Straight away he said, ‘Thank you for being here and taking the time to play. It sounds wonderful.’”

According to the outlet, Jones held the title of Official Harpist to the Prince of Wales from 2007 to 2011. She described her boss, Prince Charles, as “a family man” who enjoyed the festivities for his eldest son, 38.

Middleton, 39, and William, who is second in line to the throne, met as students at the University of St. Andrews in Scotland. They dated for eight years before becoming engaged in 2010 while vacationing in Kenya, Africa.

The couple now resides in Kensington Palace. They are parents to three children: Prince George, 7, Princess Charlotte, 5, and Prince Louis, 3.

“It’s a big achievement,” Jones said about the royal couple’s 10-year anniversary. “They’ve really established themselves as everybody adores them which is wonderful for the future of the monarchy.”