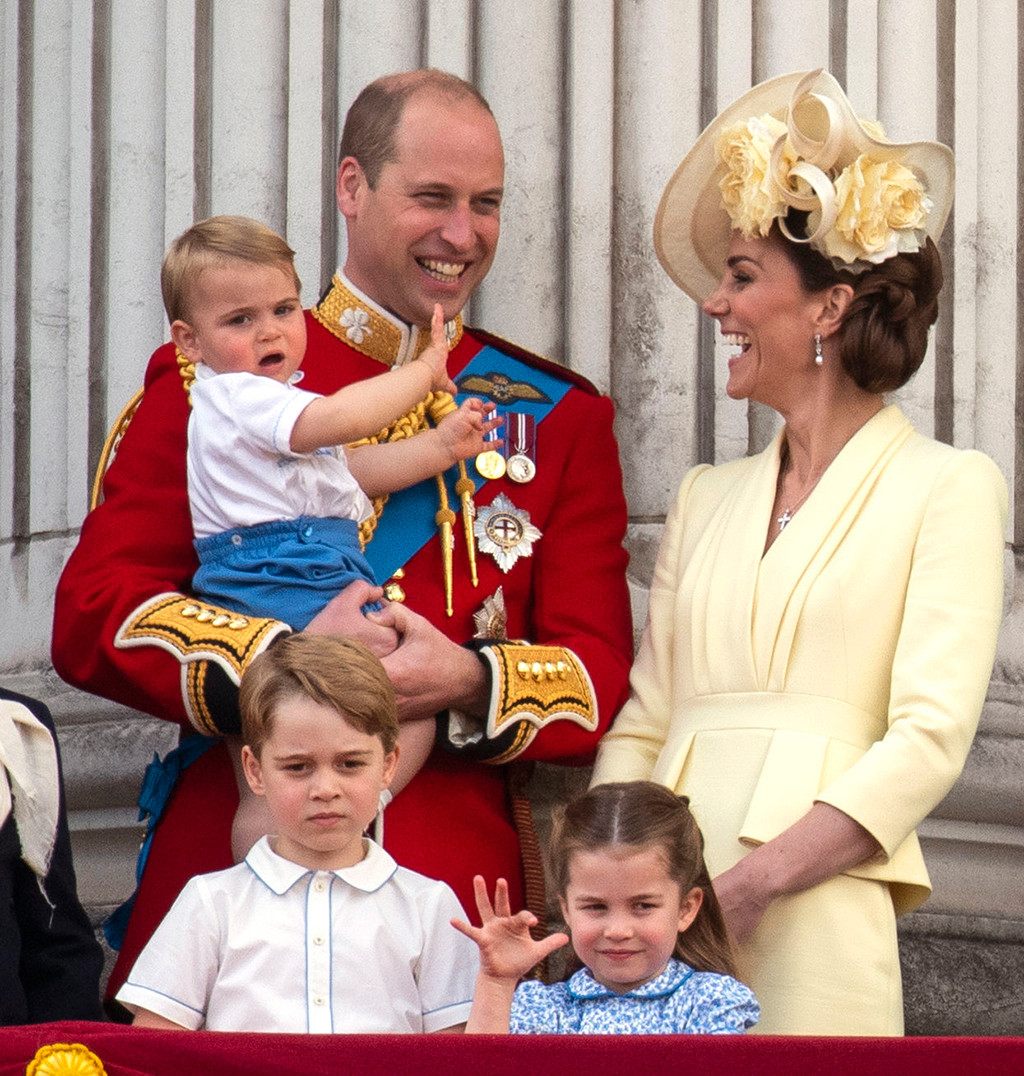 Prince William said it would be “absolutely fine by me” if his children came out as gay or lesbian.

The topic came up during his Wednesday visit to The Albert Kennedy Trust—an organization in London that supports young members of the LGBTQ community experiencing homelessness or living in hostile environments. The Duke of Cambridge was having a discussion with a group of people supported by the charity when a man asked him how he would react if his children—Prince George, Princess Charlotte or Prince Louis—told him they were gay or lesbian in the future.

“I think you really don’t start thinking about that until you are a parent,” he said, “and I think—obviously, absolutely fine by me.”

Still, he admitted he had concerns about how his kids would be treated, especially considering they live in the public eye.

“The one thing I’d be worried about is how they—particularly the roles my children fill—is how that is going to be interpreted and seen,” he said.

He also talked about the “pressures” his children could face.

However, according to The Telegraph, William said he’s talked a lot about preparing his children for their royal roles with his wife Kate Middleton.

“I fully support, you know, whatever decision they make, but it does worry me, from a parent point of view, how many barriers, you know, hateful words, persecution…that’s the bit that really troubles me a little bit,” he added.

He also said this is “for all of us to try and help correct” and “put that to the past.” 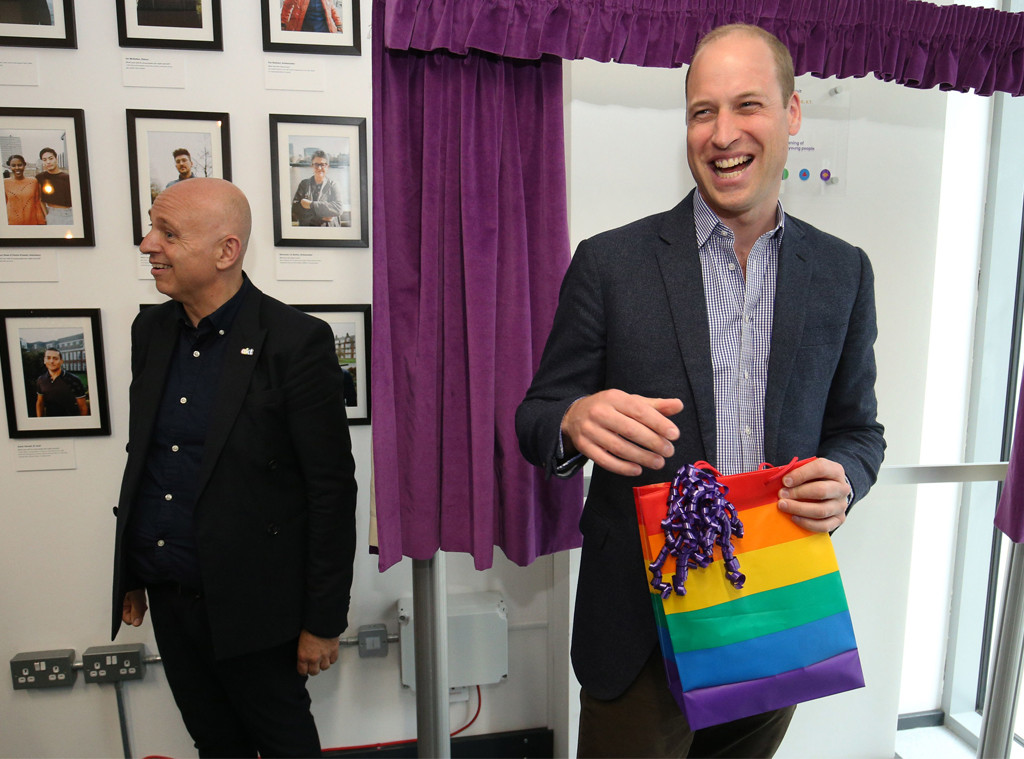 This wasn’t the first time William showed his support for the LGBTQ community. In 2016, the royal appeared on the cover of Attitude and spoke out against cyberbullying.

“No one should be bullied for their sexuality or any other reason and no one should have to put up with the kind of hate that these young people have endured in their lives,” he told the publication. “The young gay, lesbian and transgender individuals I met through Attitude are truly brave to speak out and to give hope to people who are going through terrible bullying right now. Their sense of strength and optimism should give us all encouragement to stand up to bullying wherever we see it. What I would say to any young person reading this who’s being bullied for their sexuality: don’t put up with it – speak to a trusted adult, a friend, a teacher, Childline, Diana Award or some other service and get the help you need. You should be proud of the person you are and you have nothing to be ashamed of.”

Stingy mum feeds daughter breastmilk from her friends to save money