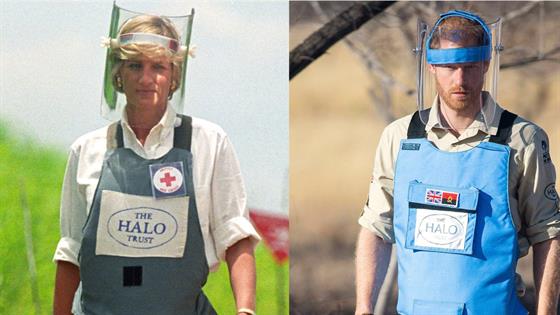 Prince William and brother Prince Harry are teaming up for a special cause.

On Thursday morning, a charity known as The Diana Award revealed a letter written from the Duke of Cambridge that expressed just how supportive both of Princess Diana‘s sons are of the charity.

“I wanted to write to send my support and thanks to all the staff, volunteers and supporters of The Diana Award. My brother and I remain ever appreciative of the work you do to foster, develop and support young people, particularly at this time of uncertainty,” Prince William wrote. “Whilst you are finding yourselves adapting to new ways of working there is no doubt that your support for young people, through what will be anxious and unsettling times for many, is as important as ever.”

He continued, “This comes with my very best wishes for good health to you and your families over the coming weeks.”

For those unfamiliar with The Diana Award, the charity supports young people and was established in memory of Princess Diana following her death in 1997. 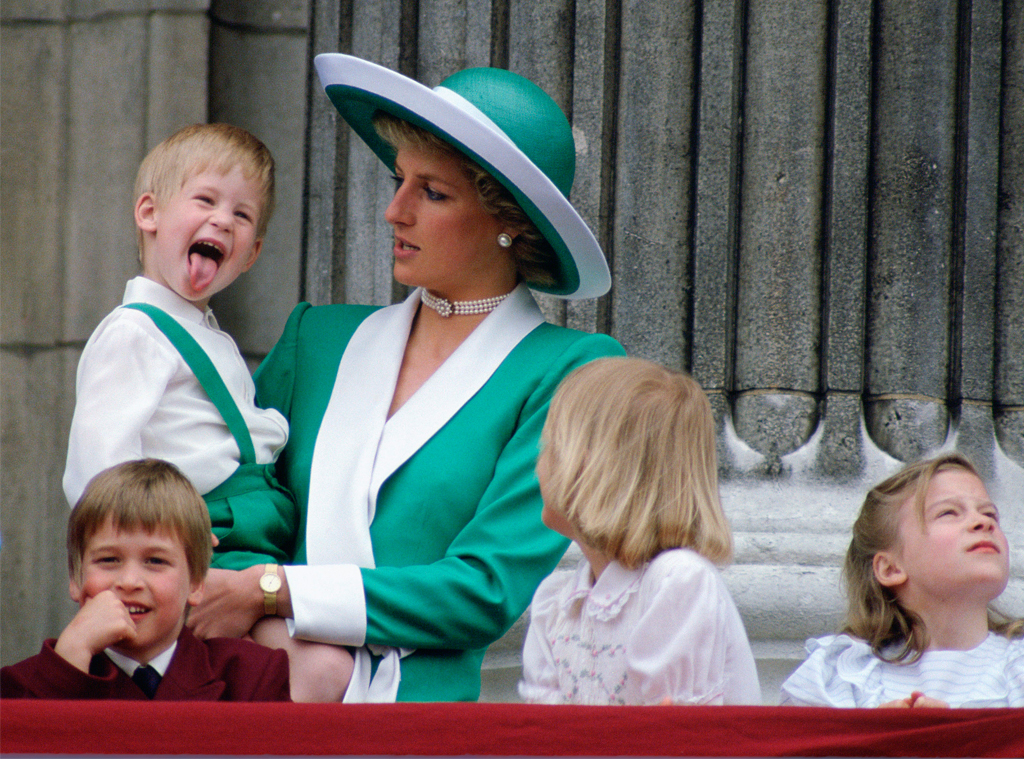 As you likely could have guessed, the organization was thrilled to get such a thoughtful letter from a member of the royal family.

“We’ve received a lovely message from HRH the Duke of Cambridge. Thank you to the Duke and the Duke of Sussex for all your support over the years and now in this uncertain time,” the charity wrote on Instagram. “We’re incredibly grateful for all of our supporters (including you reading this right now) for making it possible for us to help young people change the world. We hope this brightens your day – it certainly did ours! @kensingtonroyal @sussexroyal.”

Although Prince Harry recently stepped down as a senior member of the royal family back in March and recently moved to Los Angeles with Meghan Markle, he remains committed to helping out with various charities around the world.

Back in April, the Duke of Sussex launched a new initiative called HeadFIT for Life that offers an array of mental fitness tools to “help defense people stay mentally fit and on top of their game…at work and at home.”

He also celebrated Easter weekend by donating food to neighbors in Los Angeles through the non-profit Project Angle Food.

Sarah Huckabee Sanders, Often Accused Of Lying, Hopes She Is Remembered For Being ‘Transparent And Honest’

Ruth Langsford rushes off This Morning set in tears after Rylan joke: Need a tissue