Chances are most of don’t remember Princess Diana and Princes Charles’ divorce, but it was a looooong process. As in, they separated in 1992 and didn’t actually make it official til years later. And according to royal expert Emma Cooper, Princess Diana wanted to make the relationship work.

“I think that even after the separation in 1992, they still carried on doing engagements. I don’t think Diana ever really wanted to truly give up,” Emma, who worked as an executive producer on CNN’s docu-series Diana, tells Us Weekly . “Actually, it was the queen in the end [that] said, ‘You’re separated. You need to get divorced.’ And I think she never, ever — did she really want to do that? Look, I don’t know. It feels to me from the evidence of all the testimony that we had in her own words, that it was hard for her.” 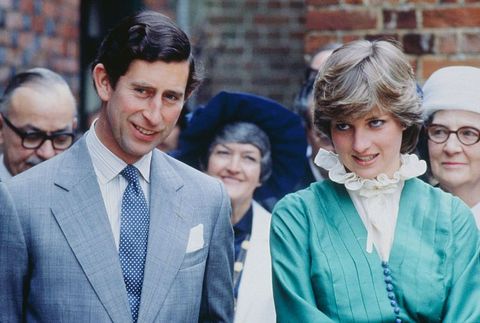 One example? Diana’s reaction when she saw the actual divorce papers.

“On the day Diana’s divorce papers came through, she sat there on her own in Kensington Palace, and she told [royal correspondent Jennie Bond] that the one thing she wanted to do was just pick up the phone and speak to Charles and I just thought, ‘Wow,’” Emma explained. “Then she said, ‘Oh, but I couldn’t because I know he’d just think I was silly again.’ And I thought, ‘That’s somebody who is not walking out of a marriage without feeling emotion.’ And actually, on that day, she was also wearing her wedding ring. She was photographed with her wedding ring on. So, I don’t think she ran out of that marriage.” 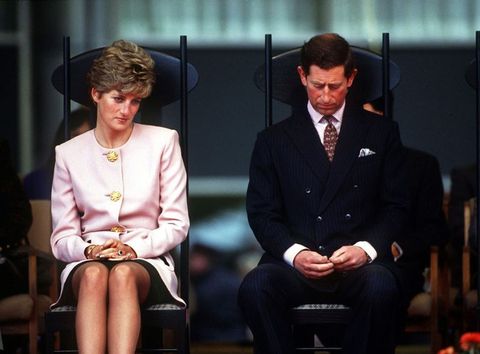 Diana and Charles finalized their divorce in August 1996, and the last years of their marriage are covered in both The Crown and in Spencer, which happens to be out in theaters now.