Queen Elizabeth‘s condition is a mystery … and there are now allegations the Palace lied about it to keep everything under wraps.

The Queen was back at Windsor Castle Friday after being hospitalized for an undisclosed condition. The palace says doctors have a “preliminary investigation” underway to get to the bottom of the Queen’s ailment.

As for the lie … the Palace said Wednesday the Queen had canceled a trip to Ireland after doctors ordered her to get some rest. They had strongly intimated the problem was just that, the 95-year-old Queen had been working too much. 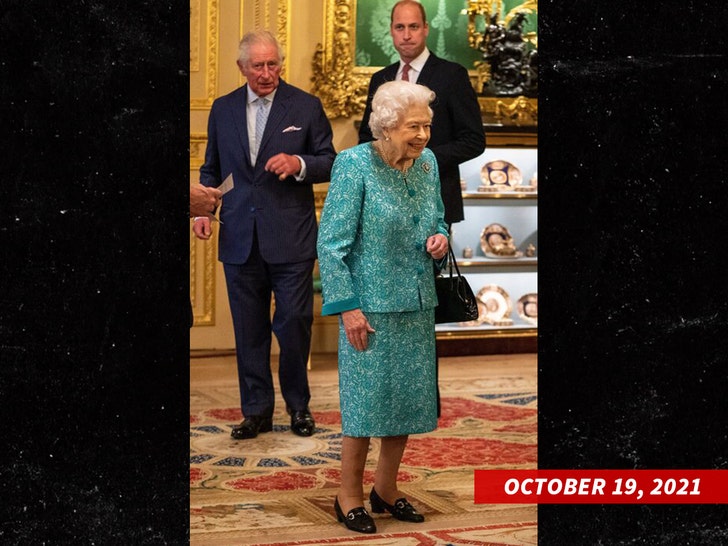 There was no mention that she was actually hospitalized until Thursday, after The Sun broke the story. At that point the Palace fessed up and acknowledged it.

There’s been a lot of tension in England between the media and the Palace over incidents like this … when the Palace says the Queen is “in good spirits,” the feeling is they’re hiding something and it’s often the media that smokes out the truth.

How to Watch 'Barry' Online: Where to Stream the Bill Hader Series