Home » Celebrities » Richard Hammond details time his family were ‘stopped’ at airport: ‘They wouldn’t have it’

Richard Hammond, who is best known for presenting The Grand Tour and Top Gear with Jeremy Clarkson, 60, and James May, 67, looked back on the time he and his family were “stopped” by another family at Heathrow airport. The BBC favourite revealed “they wouldn’t have it” after his eldest daughter was approached in the airport lounge.

We were stopped at Heathrow airport.

In a new video with DriveTribe, Richard, who has been mistaken for Robert Downey Jr in the past, looked back on the time one fan approached his daughter to ask whether he was the American actor.

The BBC presenter divulged: “We were stopped at Heathrow airport when I was travelling with my family and my eldest daughter was walking off to the loo, and she passed this family, and the mother said: ‘Oh, oh, is he Robert Downey, Jr?’

Richard continued to mimic their conversation as he added: “‘No, are you really sure?’ ‘He’s my dad. I’d have noticed that.'” 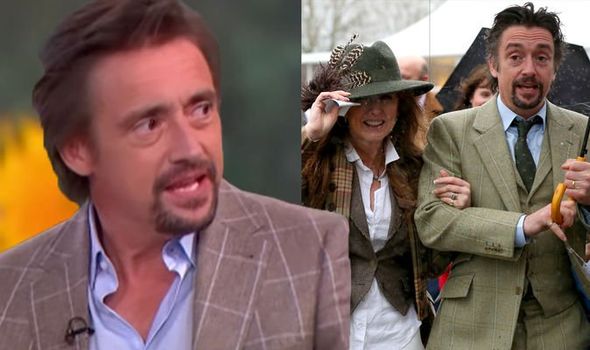 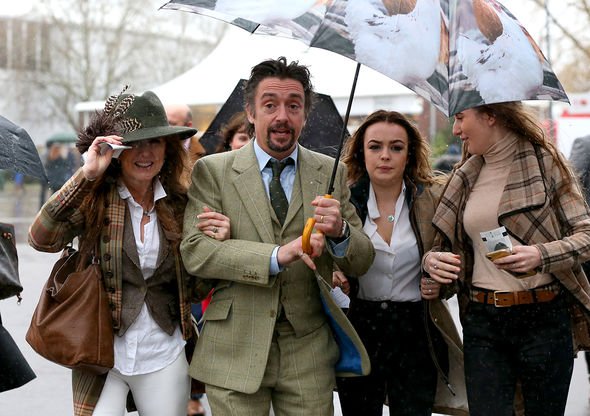 The Top Gear favourite revealed: “They wouldn’t have it.

“It was quite disappointing because a little boy, about six, came up to say hello and I was all ready to sign an autograph and have my picture taken, and he said, ‘Are you, Iron Man?’

Richard went on to joke: “I couldn’t really say I’m that man off of that car show you’ve probably never seen because you’re seven and aren’t interested. 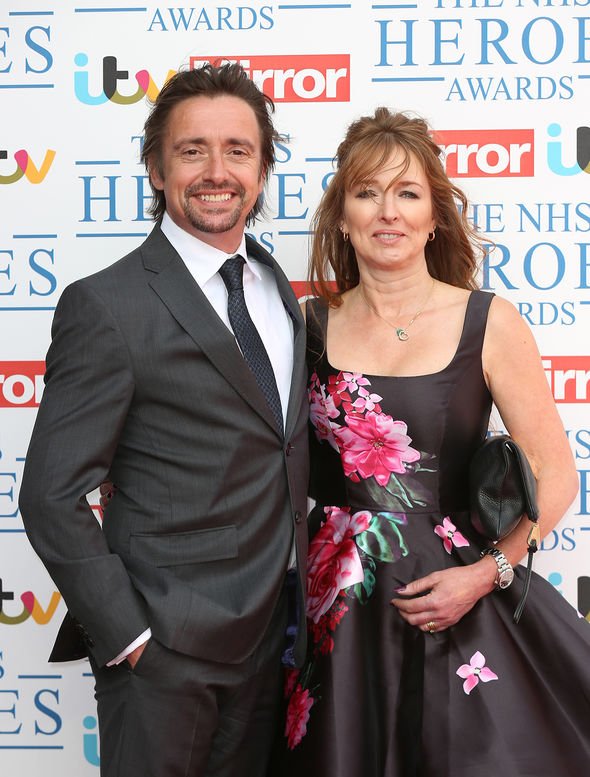 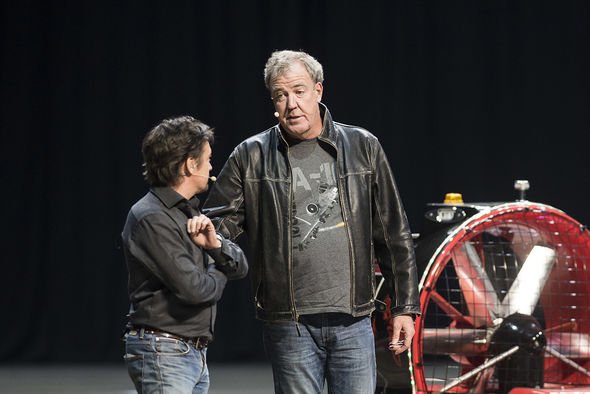 “Yeah, I disappointed him.”

It comes after Richard apologised to his viewers when he revealed his best memories from his time on Top Gear.

While reflecting back on their time together, Richard shared in a DriveTribe video: “When we filmed in Botswana, it was effectively our first-ever special and I had Oliver, which is still at home in the garage.

“And we were driving across the salt flats towards Kubu Island, which was an island sticking out to what was a sea.

“Now it’s a little man in the middle of these salt flats glistening white.”

He went on to apologise for not talking about cars enough, as he said: “And on that mound are growing baobab trees. It’s not very ‘carry’ this.

“I’m really sorry, but I’ve always wanted to see baobab trees since I was a kid.”

Richard proceeded to explain why he has always dreamed of seeing the trees since he was a young boy.

“They were in my encyclopaedia of nature. They’re like upside-down trees, the picture ones.

“I had a hand on its flank and it was like touching history because I think it would have been a thousand years old,” he reflected.

Richard quickly backtracked after his confession as he stated: “That’s not very cool, is it?”