Rihanna is out in L.A. putting on a fashion clinic.

On Monday night, the singer was photographed leaving a late dinner at Wally’s in Beverly Hills (sans A$AP Rocky this time) wearing a skillfully styled athleisure ensemble that looked as comfortable as it was chic. Sporting an Adidas tracksuit, the A-list mogul went with an unlikely pairing for footwear: thong sandals.

Undeniably inspired by the effortlessly chic ensembles of the early aughts, Rihanna’s sartorial vibe was reminiscent of Britney Spears, Paris Hilton, and Nicole Richie during their paparazzi peaks. In addition to a graphic trucker hat in complementary colors, the star carried an oversized version of Prada’s reissued Bowler bag, really embracing the spirit of the 2000s. And staying true to her personal style, the beauty brand founder made the look her own with a candy apple-red manicure.

Lately, the singer has been pulling off look after look, with loyal fans watching her every move in hopes of a hint toward a release of new music. Whether it’s leaving a date-night outing with A$AP Rocky in Los Angeles or protesting at a Stop Asian Hate rally in New York City, Rih is one of the few celebrities getting dressed every day. She’s selflessly offering a lesson in mastering transitional wardrobing and giving a how to on elevating your favorite loungewear pieces.

Essentially, if Rihanna is leading the charge back toward “real clothes,” we can’t help but get on board. 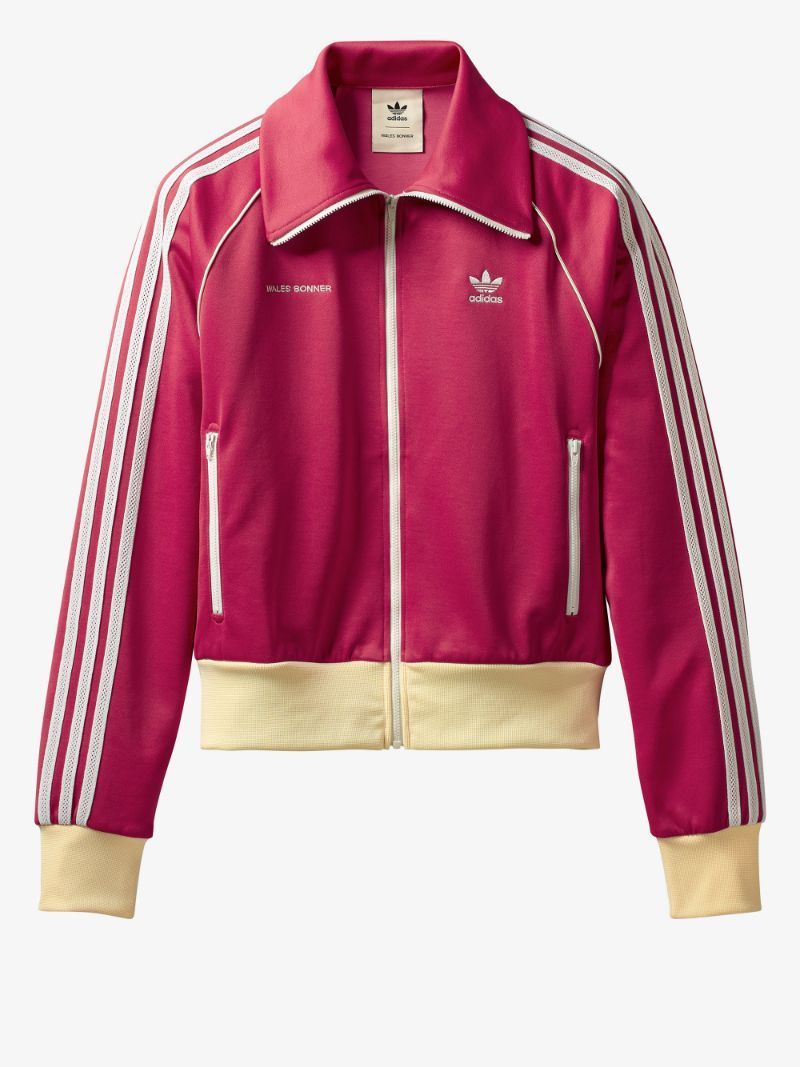 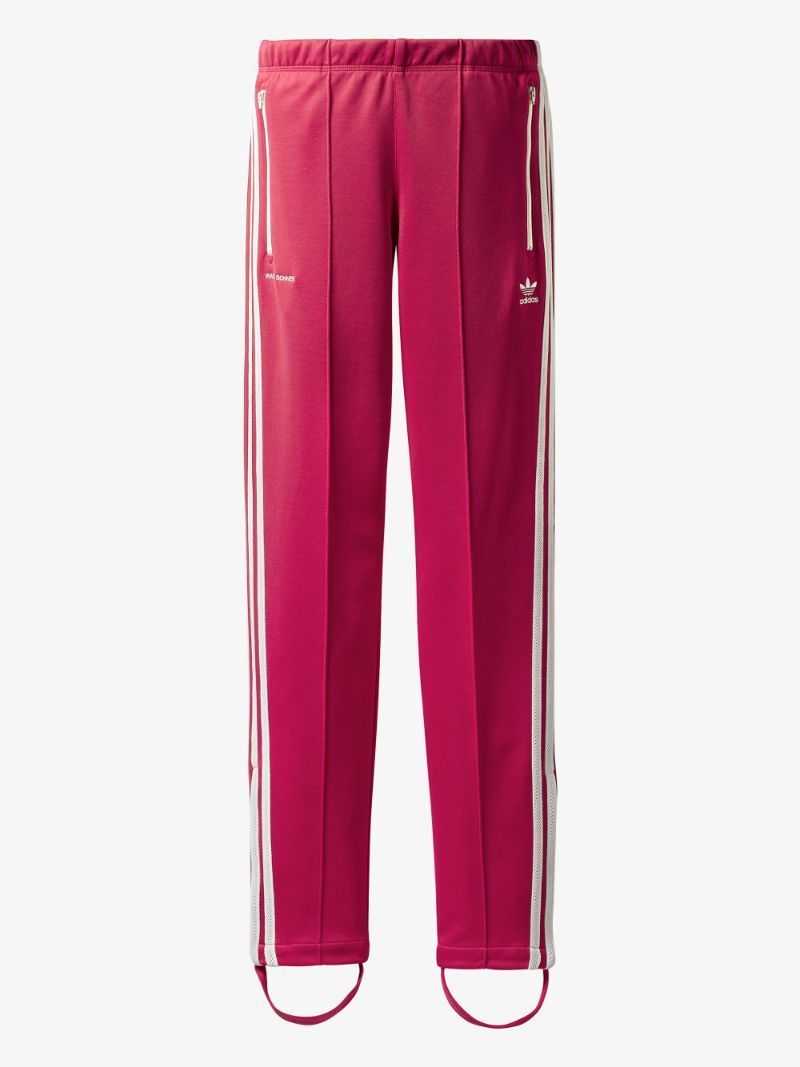 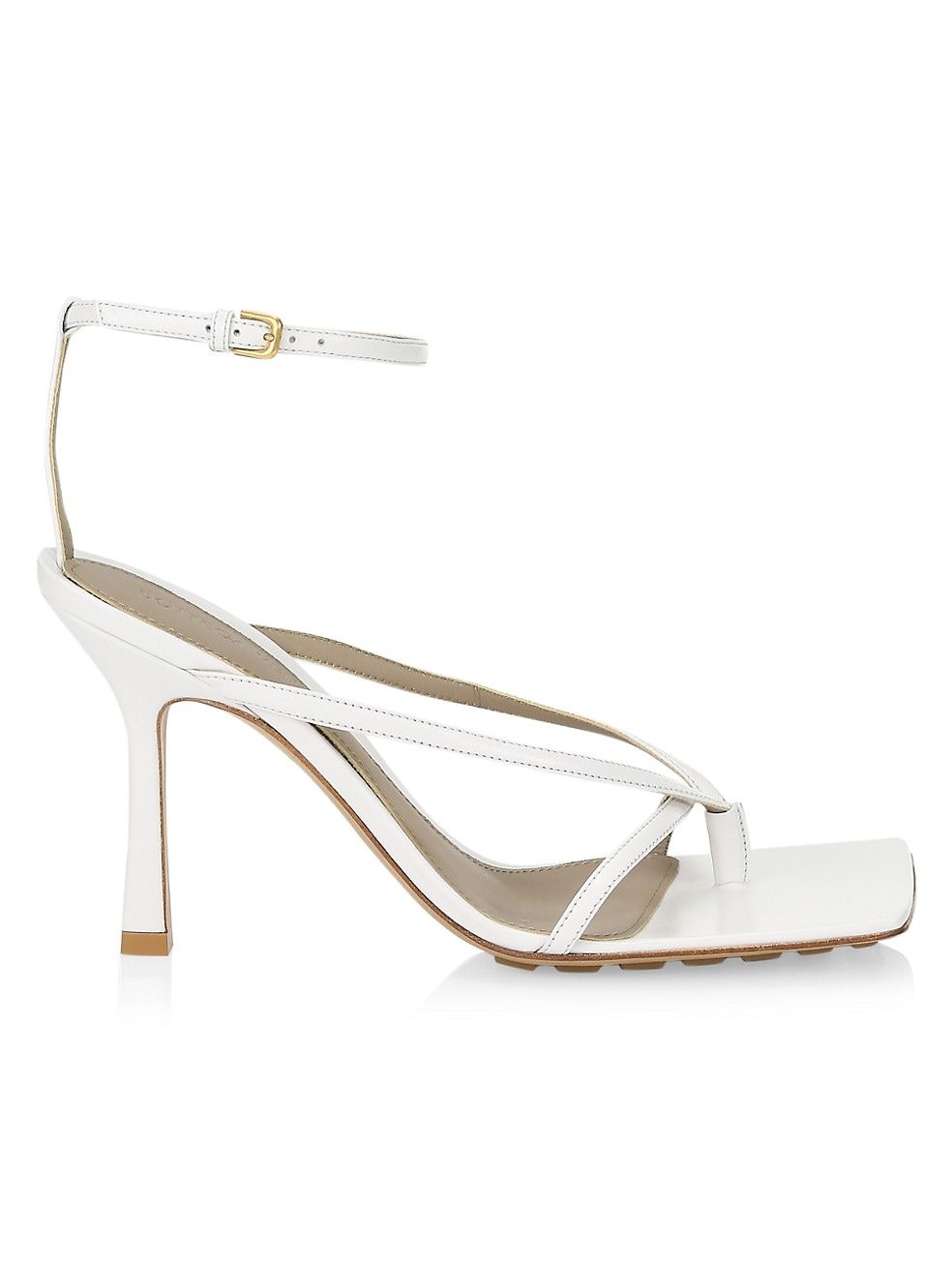 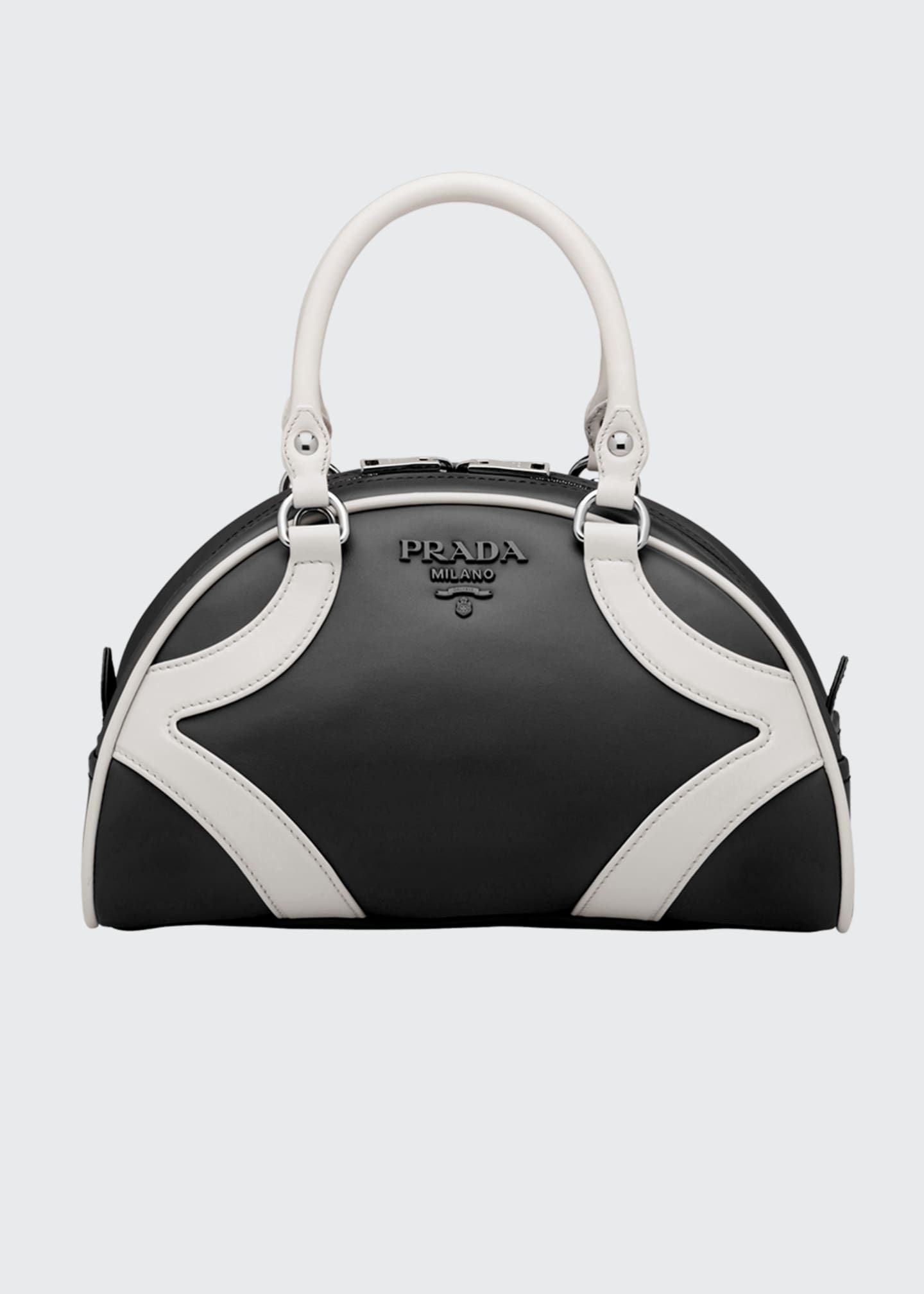