Robbie Williams, 45, and Ayda Field, 40, tied the knot in a private ceremony which took place at the singer’s Los Angeles home in 2010. The Loose Women guest has spilled on their home life with the couple’s three children – Theodora Rosa Williams, seven, Charlton Valentine Williams, five, and one-year-old Colette Josephine Williams.

Ayda recently spoke about their marriage and family life when she was a panelist on the ITV show.

When the pair were quizzed about working away from home, Ayda admitted she feels “selfish” leaving her children but Robbie “doesn’t feel the same way”.

“I just don’t think Rob feels the same way when he goes to work. He doesn’t have the same thing.” 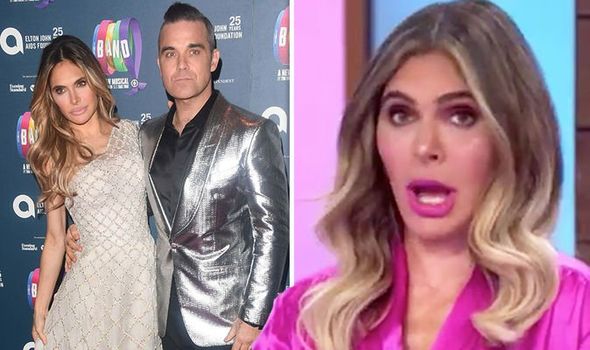 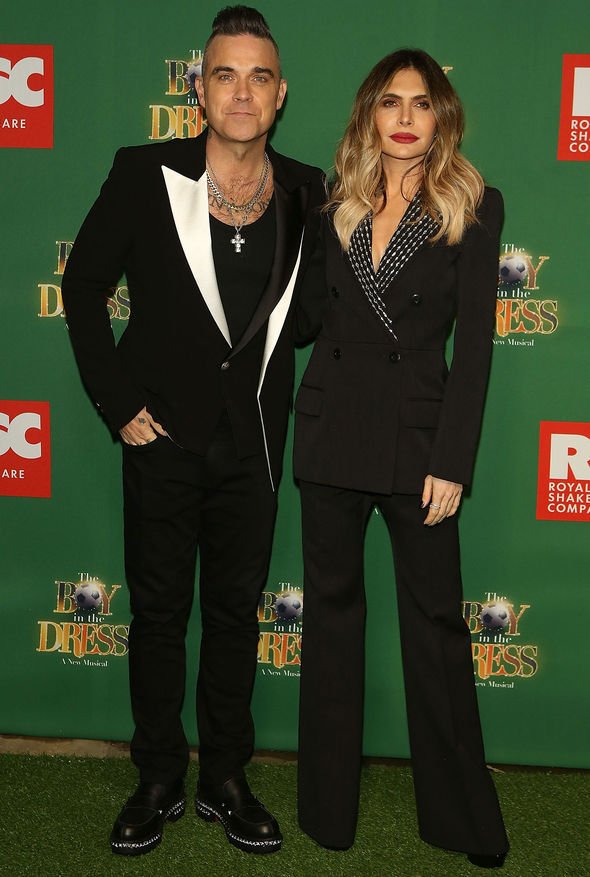 Ayda added: “When he’s on the plane he feels a sense of duty, whereas with me I feel like, ‘Why am I doing this? I’m so selfish’.

“They kind of expect daddy to leave, but you question yourself as a mum, you feel this extra sense of guilt.”

The former X Factor judge also offered a glimpse into their home life as she revealed the Angels hitmaker is not the “tidiest” person to live with.

“I never get petty with him, but when I get angry I have to talk to myself,” Ayda said. “Why the pee on the toilet or on the floor? Why put the dirty clothes next to the hamper and not in it?” 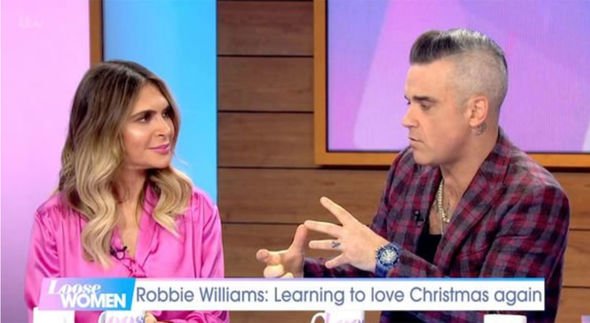 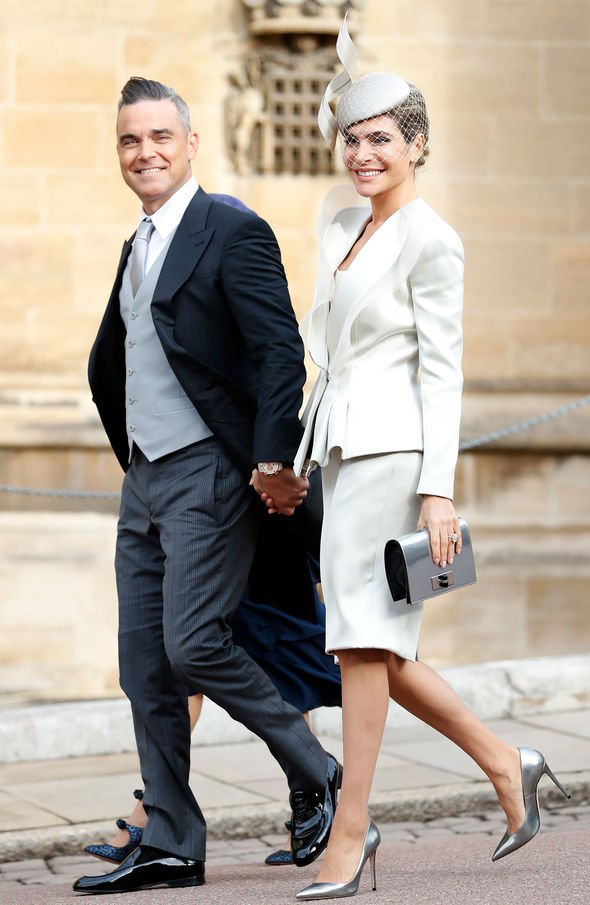 “I still step in pee and his clothes are still on the floor… Rob is not tidy!”

Ayda and Robbie met when he was living in Los Angeles in the summer of 2006 and the couple got engaged over Christmas in 2009.

The pair made it official and tied the knot the following year.

Speaking about the moment they first met on Loose Women last week, Ayda revealed it “wasn’t” love at first sight and there were plenty of “warning” signs during their relationship.

She mused: “It wasn’t [love at first sight],” as Robbie interjected: “It was love 20 minutes later.”

Ayda acknowledged: “At first it was incredibly awkward and weird and then there was a moment on the couch.”

“I had that like ‘Oh my God did you just feel that’ moment.”

The She’s the One crooner went on to explain he felt he had known his wife “forever” when they met.

Robbie spilled: “I felt as though I’ve known this person forever, I’ve known her before, and there was something in the universe it was like a massive hand going ‘this one’.”

“And then I relented and then thank you universe.”

The father-of-three said: “I met Ayda two weeks before going to rehab and it still didn’t put her off! You are mental, you really rolled the dice there babe.”

“I didn’t know what I was getting into, ignorance is bliss.” she confessed: “There were warning signs dancing over his head, but I was like, ‘I think I love him’.

Girl swinging in hammock dies after tree falls on her; may be linked to Florence