Capital Breakfast star Roman Kemp is currently competing on I’m a Celebrity… Get Me Out of Here! and his famous parents actor and musician Martin Kemp and Wham! singer Shirlie Holliman have revealed what could potentially hinder his chances of being crowned king of the jungle.

Speaking to OK! magazine, Martin and Shirlie revealed that Roman has a food allergy, and that if triggered while in the jungle it could leave him potentially sick.

Shirlie confirmed that her son has a fruit allergy, stating: “He can’t eat fruit.”

Martin said: “His strength is he will entertain everyone, but his weakness is he can’t eat a grape.”

Shirlie joked: “I there’s a fruit challenge that could be difficult. Penises, bums all that type of stuff is fine.”

Martin continued: “Give him a grape and he may be sick.” 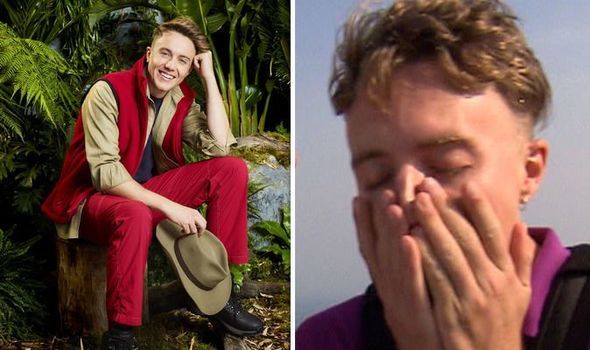 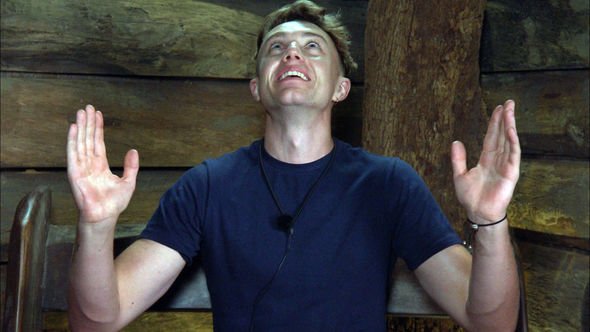 However, Roman’s dad continued to say that as their son is physically fit, he still has a good chance of doing well in the jungle.

Spandau Ballet bassist Martin explained: “He’s very fit so he’ll be able to do all the running around doing all those jobs and hopefully make everyone laugh.”

In a previous interview with OK! Magazine, Roman admitted that his famous parents had been in hysterics when he told them he’d signed up for the ITV show.

He said: “My family p***ed themselves laughing [when they found out I was doing the show]. 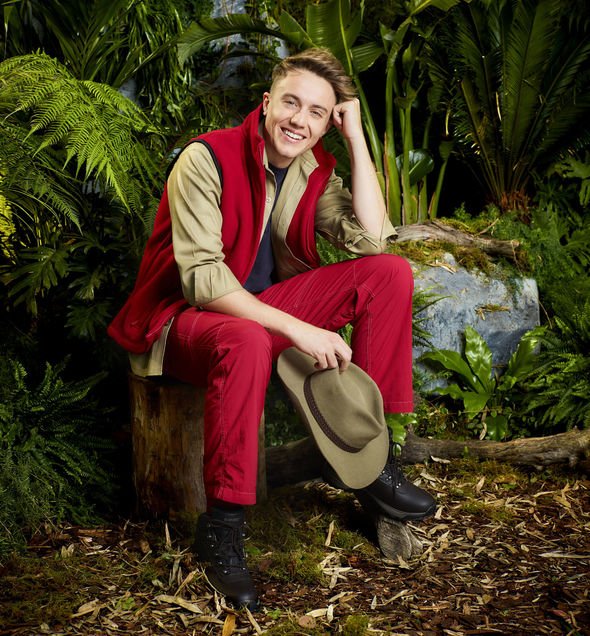 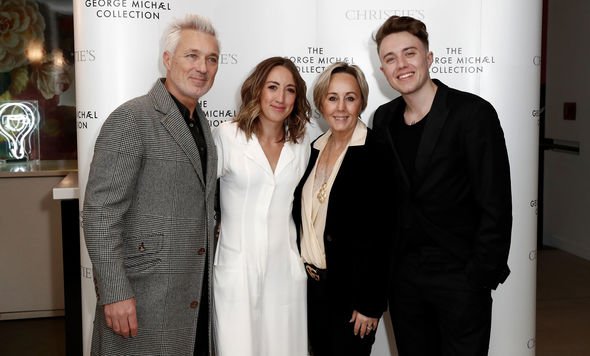 “My dad has always taught me to do things that I find fun and enjoyable.

His parents also revealed that they don’t believe he will cry in the jungle, despite the undeniably tough tasks that lie ahead of him.

Shirlie told PA news agency: “I really don’t believe he’ll cry. He went in that show knowing the show… you don’t go into it thinking, ‘Oh I can’t do any of the challenges’.

“When Roman is focused, a bit like Myles [Stephenson – a singer in British boyband Rak-Su] as well, when they’re young like that they have a lot more testosterone and a lot more focus.”

“He loves the show, he’s been watching it since he was a little boy and he knows exactly what’s in store for him, and I would be shocked beyond belief if he said he can’t do something, or if he got upset.”

The star also has a fan in former I’m A Celebrity host Holly Willoughby.

Holly revealed on This Morning that she thinks Roman could win the show.

5th: Her co-host Phillip asked her: “Who do we think is going to win? Is it possible at this stage?”

Holly replied: “I think Roman Kemp is going to do very well. I think he’s going to be very charming.”

I’m A Celebrity…Get Me Out of Here! continues on ITV at 9pm.

Which Crew Members From 'Below Deck' and 'Below Deck Med' Started a Twitter War? – The Cheat Sheet

What You Need In A Best Friend, According To Your Zodiac Sign