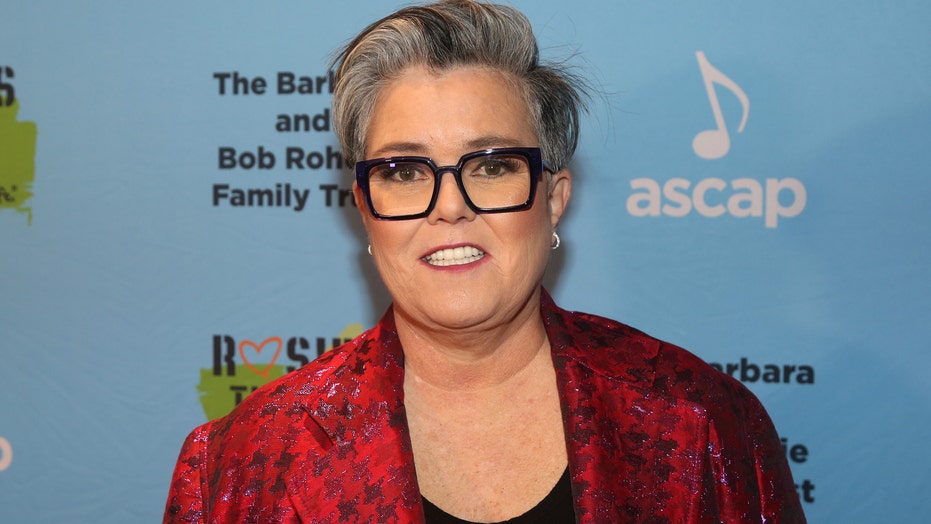 Rosie O’Donnell has joined the myriad celebrities placing blame for the deaths of Americans on President Donald Trump.

The former talk show host is a vocal critic of Trump, having previously feuded with him prior to his presidential run in the 2016 election. O’Donnell took to Twitter on Wednesday to throw her voice behind the chorus of celebrities who have accused the president of being to blame for deaths in the country. However, she didn’t specify exactly what she’s referring to.

“Donald J. Trump is now the leading cause of death in the United States,” she wrote along with the hashtags “AmericaOrTrump,” “#stopTRUMP” and “#StopTrumpsGestapo.”

The president has been criticized in recent weeks both for his handling of the coronavirus pandemic, which has seen spikes and surges throughout the country, as well as his decision to respond to protests in cities like Portland, Ore. by dispatching federal agents.

Although O’Donnell is rarely shy about criticizing Trump, she’s not the only celebrity to lay the blame for people’s deaths at his feet in 2020. It seems a slew of stars share a similar grievance with Trump. 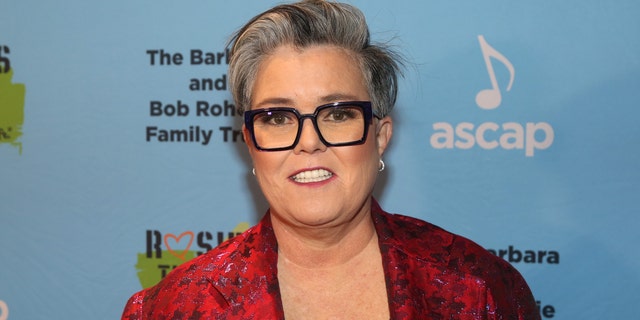 Rosie O’Donnell joins the many celebrities blaming Donald Trump for the deaths of Americans.
(Bruce Glikas/WireImage)

In February, just prior to the COVID-19 pandemic forcing people throughout the country to go into lockdown, Pink Floyd rocker Roger Waters got the ball rolling when he spoke at a live Q&A to promote his concert film “Us + Them” and went as far as to call Trump a “tyrant” and “mass murderer” while promoting Sen. Bernie Sanders’ presidential campaign.

“And this is a man who has failed at f—ing everything in his life except becoming the biggest … tyrant and mass murderer and mass destroyer of everything that any of us might love or cherish in the whole [world], only because he has the power,” he told the crowd (via Rolling Stone). “Unfortunately, he has his finger on the button on it, and he’s right. In ‘Pigs,’ when we put up that he has a bigger button and it works, it does. And it’s working all over the world, murdering brown people for profit.”

Since then, celebrities have stepped up their allegations that Trump is responsible for people’s deaths due to his handling of the coronavirus pandemic, which many saw as lacking in the early days and continue to question as many parts of the country remain in lockdown months after the first reported spike.

“The United States of America has more cases of corona virus then [sic] any country in the world,” Rosanna Arquette tweeted in March. “this all could have been avoided had we had a real leader who cared about the American people and not just profit.”

“Grim Reaper officially jealous of Trump and GOPs’ ability to double the death toll,” he captioned the image.

In June, Rob Reiner, who routinely criticizes the president and calls on his followers to vote him and the GOP out of office at every possible turn, tweeted simply that “ a vote for Trump is a vote for Death” amid more spikes in COVID-19 cases in the U.S. In March, he tweeted that Trump’s actions are causing “people in NY to DIE.”

On July 18, Bette Midler joined the many critical celebrities by outright calling Trump a “murderer.” The 74-year-old actress shared an article accusing the president of failing to rise to meet the challenge that the COVID-19 pandemic created. In her commentary on the article, Midler laid the blame for the more than 140,000 deaths in the United States at Trump’s feet.

“One of the saddest documents you will ever read,” she wrote, referencing a New York Times article titled “Inside Trump’s Failure: The Rush to Abandon Leadership Role on the Virus.”

She added: “#DonaldJTrump is a murderer. Stupid, callous uncaring; all in all the biggest catastrophe to ever befall our poor nation. I can’t stop crying.”

Topping off Trump's celebrity accusers of murder is The Chicks lead singer, Natalie Maines, who appeared on Howard Stern’s SiriusXM show to declare that the president is essentially killing American citizens.

"It is crazy that we have a leader that is — I mean, it's murder," Maines told the host. “It’s second-degree murder.”

Maines went on to say that while Trump is "not having to physically kill people" he is practically doing just that by "ignoring things and just speaking complete lies."

A glimmer of hope for the federal budget