In an interview three months before his death, late actor Willie Garson gushed about his close bond with ‘Sex and the City’ co-star Sarah Jessica Parker.

Sarah Jessica Parker and her late Sex and the City co-star Willie Garson had a close friendship both on and off the screen. In the HBO series, Willie portrayed the Stanford Blatch to SJP’s Carrie Bradshaw, the sex columnist’s closest male confidant. The beloved actor died on September 21 at the age of 57. In a resurfaced interview with Us Weekly in June prior to his passing, Willie revealed that he and SJP spoke “almost every day.” 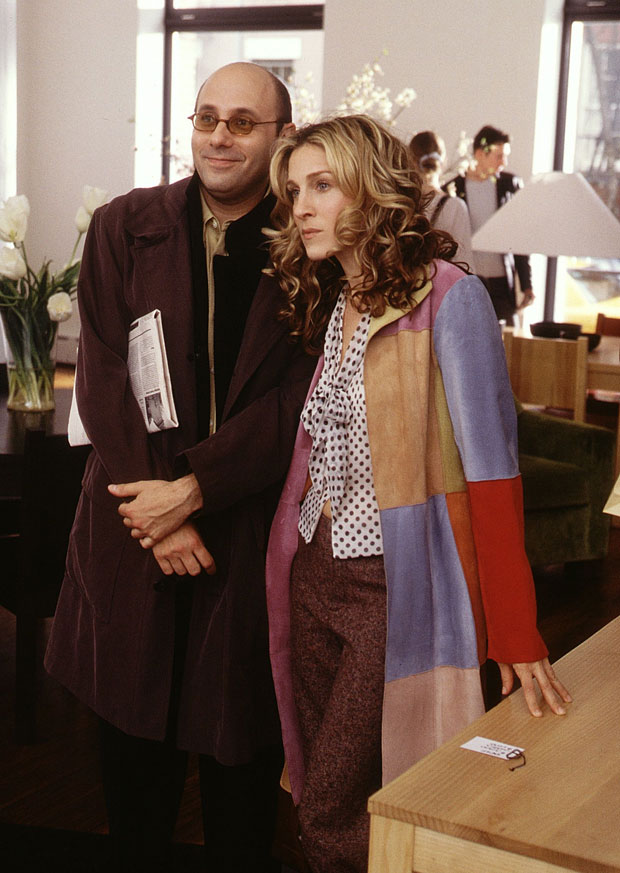 “As you probably know, Sarah Jessica and I were friends for 10 years before the show. And we’re still the closest of friends,” the late actor told the outlet. “We talk almost every day.” Willie also expressed excitement about reuniting with his SATC family for the upcoming HBO Max spin-off, And Just Like That. He was set to reprise his role as the beloved talent agent, and had already filmed a few scenes.

He added of co-star Cynthia Nixon, who will reprise her role as Miranda Hobbes, “We talk on, like, Twitter sometimes and whatever, but I don’t spend enough face time with Cynthia. I’m really looking forward to spending time with her, actually together.” Adding that he also kept in contact with Kristin Davis, who will reprise her role as Charlotte York, Willie said, “It’s exciting to be back together!” 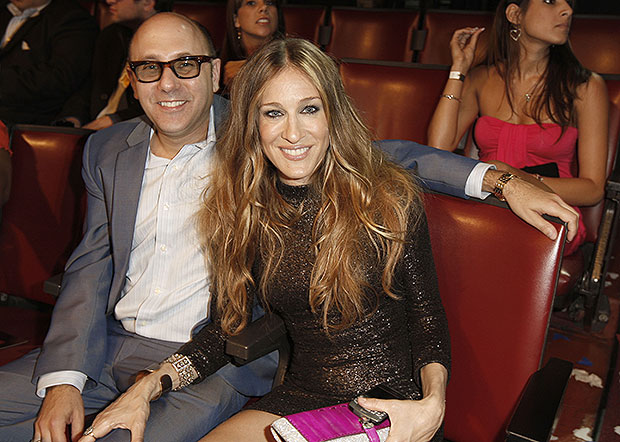 A cause of death has not been disclosed, but TMZ reported that the late actor had been battling cancer. His family and friends confirmed his passing on Tuesday. His SATC family mourned the loss. “I couldn’t have had a more brilliant TV partner,” Mario Cantone, Willie’s on-screen love interest, wrote. “I’m devastated and just overwhelmed with Sadness. Taken away from all of us way soon.”

“So deeply, deeply sad we have lost @Willie.Garson,” Cynthia wrote. “We all loved him and adored working with him. He was endlessly funny on-screen and and in real life. He was a source of light, friendship and show business lore.” Kim Cattrall wrote, “Such sad news and a terribly sad loss to the SATC family. Our condolences and RIP dear Willie.”

Kristin Davis also penned a lengthy tribute, writing, in part, “I am thankful for all of the time we had and grateful that so much of your bright light is on film forever.” SJP has not yet publicly commented on the loss of her friend and co-star.

Briton killed clearing bombs in Syria is praised for ‘courage’