Encouraging exes? Scott Disick and Kourtney Kardashian’s relationship may seem unconventional to some, but it makes sense for their family.

“Outsiders think they have a unique relationship, but it works for them,” a source exclusively tells Us Weekly.

The former couple, who share three children, Mason, 10, Penelope, 7, and Reign, 5, have continued to root for each other’s professional success, despite being broken up for more than five years. 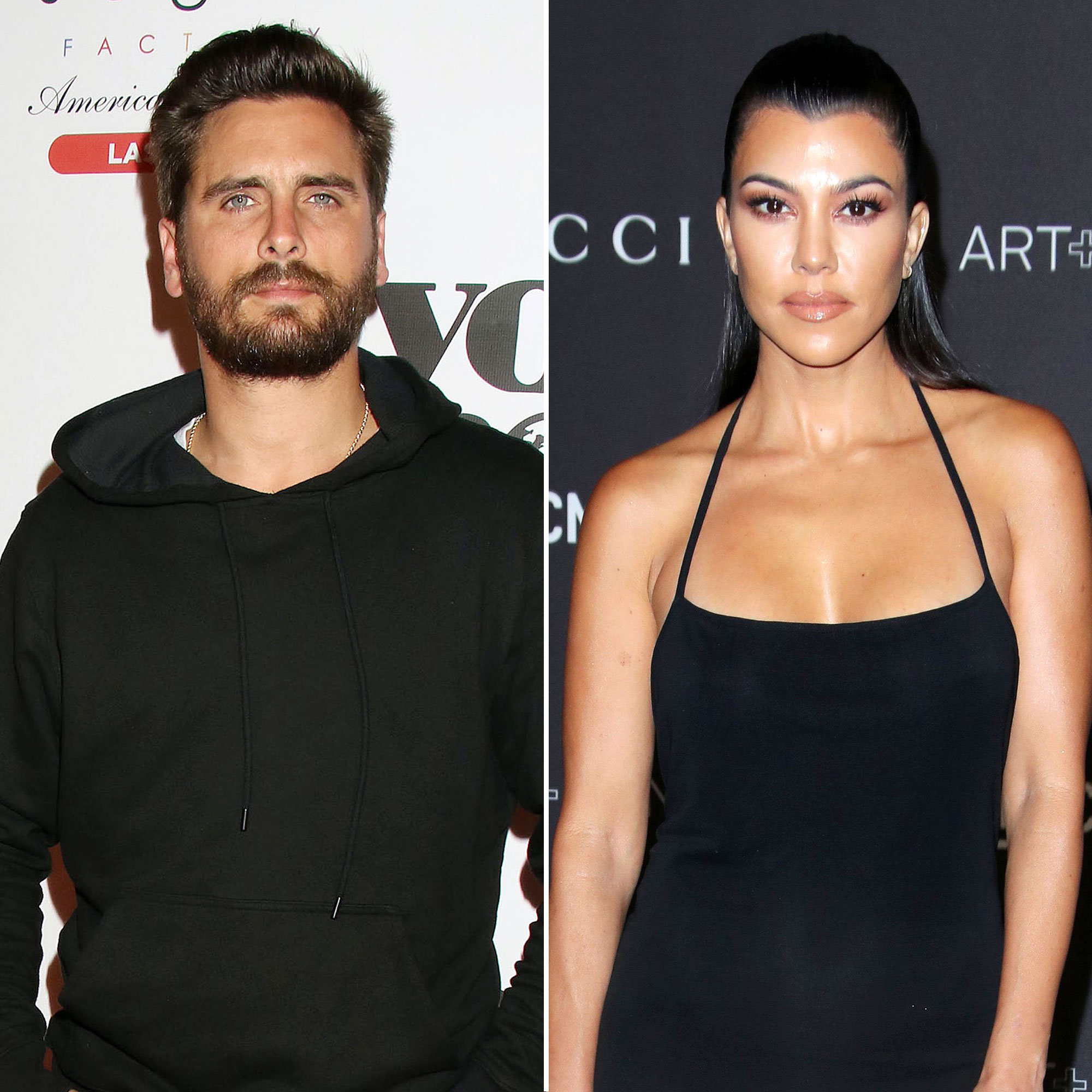 “Scott and Kourtney have always been somewhat supportive of each other after they split,” the insider explains.

Kardashian, 41, recently showed solidarity with Disick, 36, by posting a photo of herself wearing an ensemble from his clothing line, Talentless, amid stay-at-home orders due to the coronavirus pandemic.

“Stay home,” the Poosh founder wrote via Instagram on Tuesday, alongside a snap of her wearing a Talentless sweatshirt and sweatpants with the quarantine-approved message on them.

The Keeping Up With the Kardashians star tagged her ex-boyfriend’s company in the photo as well. 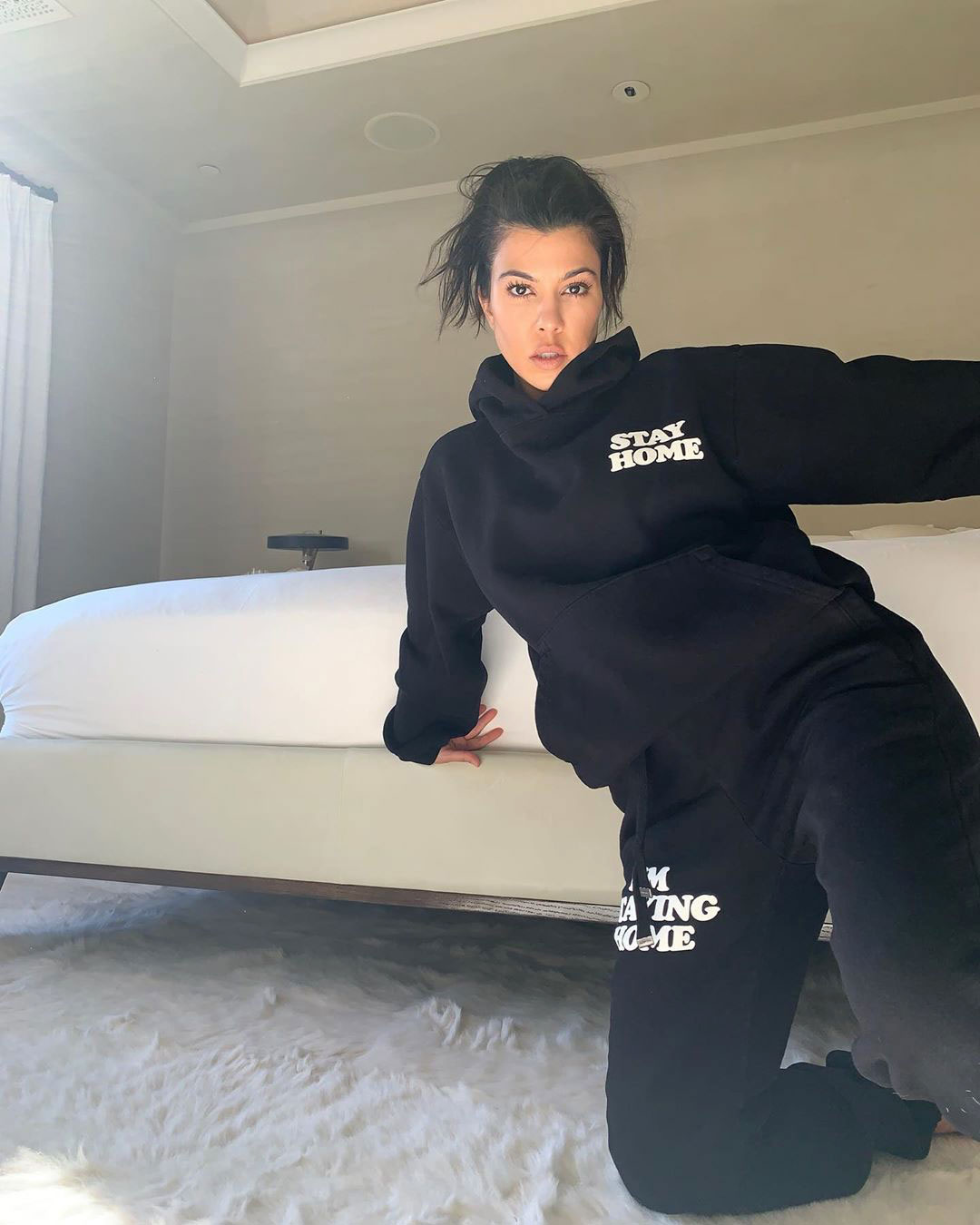 The mother of three’s social media post came days after the Flip It Like Disick alum “liked” throwback photos posted on a fan account of himself kissing Kardashian.

In one of the photos, posted via Instagram on April 22, the two reality stars are seen packing on the PDA during a day out in Miami from 2011. The second snap shows Disick grabbing his ex-girlfriend’s butt while she smiles.

Kardashian and Disick dated on and off from 2006 to 2015 before calling it quits for good. Since their split, both stars have been working on their coparenting efforts, and putting their kids first.

“The truth is, my problems shouldn’t affect the kids,” the New York native told Us exclusively in June 2019. “Just because their mother and I couldn’t make it as a perfect, romantic couple shouldn’t have anything to do with the kids.” 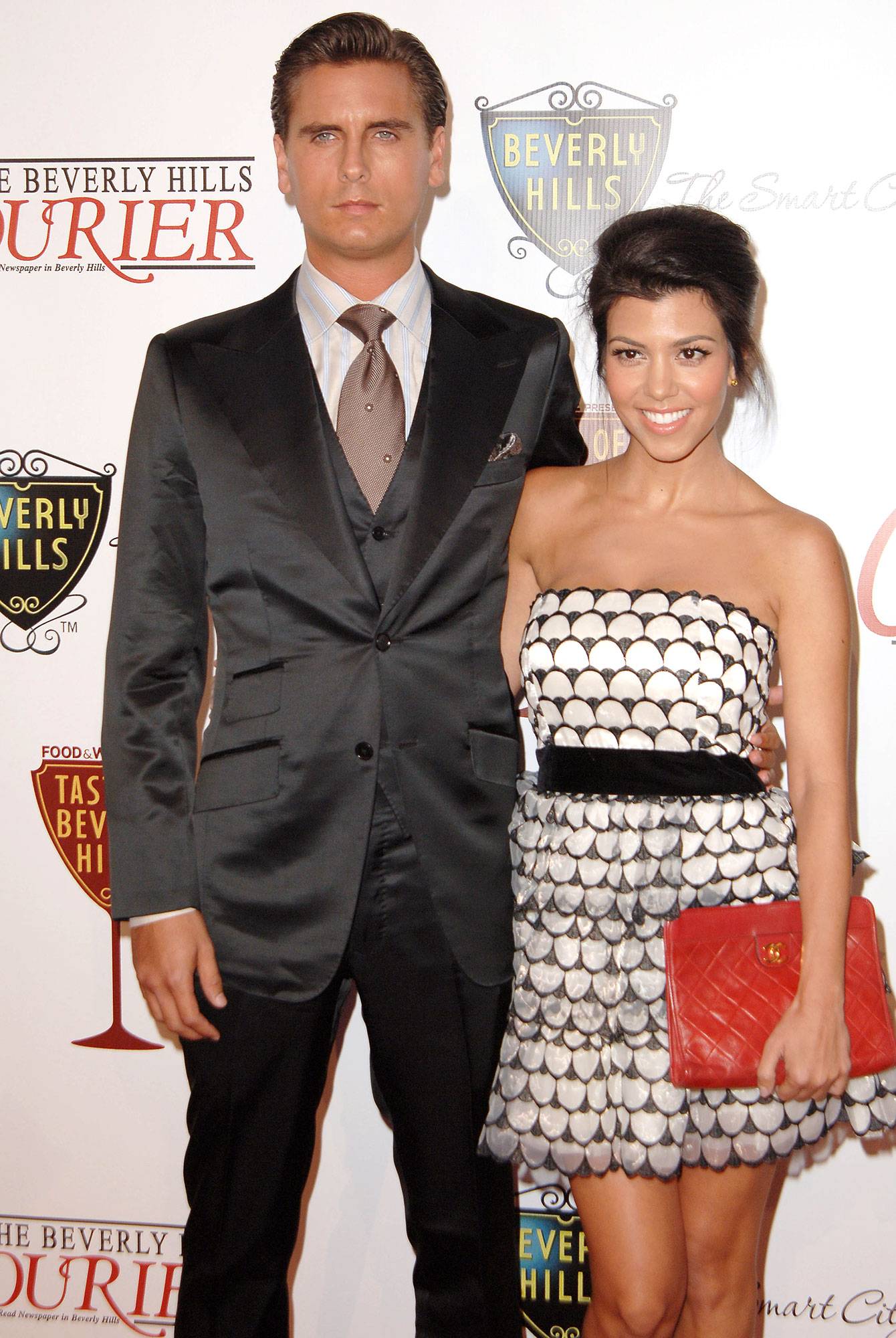 He added: “They don’t deserve our mistakes, so we figured out a way. We still need to be as honest and as good to each other as if we were together. Let’s raise these children together and that’s it.”

Disick has since moved on romantically with Sofia Richie, whom he has been dating since September 2017.

Kardashian, for her part, is dating Younes Bendjima. After splitting in August 2019 after two years together, Us confirmed in December 2019 that the California native had reconnected with the model.

Caitlyn Jenner Says She Sees Her Gender Dysphoria As Her ‘Gift’

Get 50% off Amazon Fire tablets this Black Friday

Doug Band is shocked — shocked! — to discover the Clintons are slimy