Scott Disick is still struggling with the white-hot romantic rise of Kourtney Kardashian and Travis Barker.

Of course, Kravis somewhat unexpectedly became a thing earlier this year, and the duo got engaged a couple months back in a super-romantic surprise seaside ceremony.

But now, we’re learning more about how the man who is father to Kourt’s three children feels about everything — and as it turns out, it ain’t good!

Obvi, this isn’t the first we’ve heard about Scott’s take on the Keeping Up With The Kardashians star getting together with the Blink-182 drummer. But this new report, first published by People on Wednesday night, definitely sheds some unsettling light on the dynamic going down right now between co-parents and longtime exes.

For one, according to a source close to the situation, Scott is apparently “still so upset” about the Poosh founder’s engagement to the drummer (you’ll recall the proposal was back in mid-October in Montecito, California). Being honest about the situation behind the scenes, the insider described things as they are now for Scott:

“He’s been doing the best he can but it’s been a very difficult time for him. He’s looking for support right now.”

Obviously, it’s amazing and wonderful that Kourtney and Travis are planning a walk down the aisle. But at the same time, we totally get how it can be difficult for the 38-year-old Flip It Like Disick alum, considering he was with Kourtney for nearly a decade before the duo split up for good back in 2015. Considering they share sons Mason, 12, and Reign, 7, and daughter Penelope, 9, we understand that can only complicates things further.

Now, the source did note that Scott is still getting quite a bit of support from other KarJenner family members even as Kourt has moved on from him to another love. Speaking about Kim Kardashian, who has long been a supporter of Lord Disick, the insider explained (below):

“ has been a good ear for him and she understands.”

True! Kim is going through her own breakup, too, so yeah… We feel that!

Besides, Scott has not been shy about spending time with other high-profile KarJenner family members, so it’s clear he’s trying to keep everything copacetic with the famous fam ahead of their Hulu premiere early next year.

Still, if there’s friction behind the scenes like this source seems to suggest there is, we can only wonder what that means long term for Scott and Kourt — from friendship to co-parenting to everything in between.

What say U, Perezcious readers?? Where do U think Kourtney and Scott will wind up as Kravis appears to be a long-term thing?

Sound OFF with your thoughts down in the comments (below)… 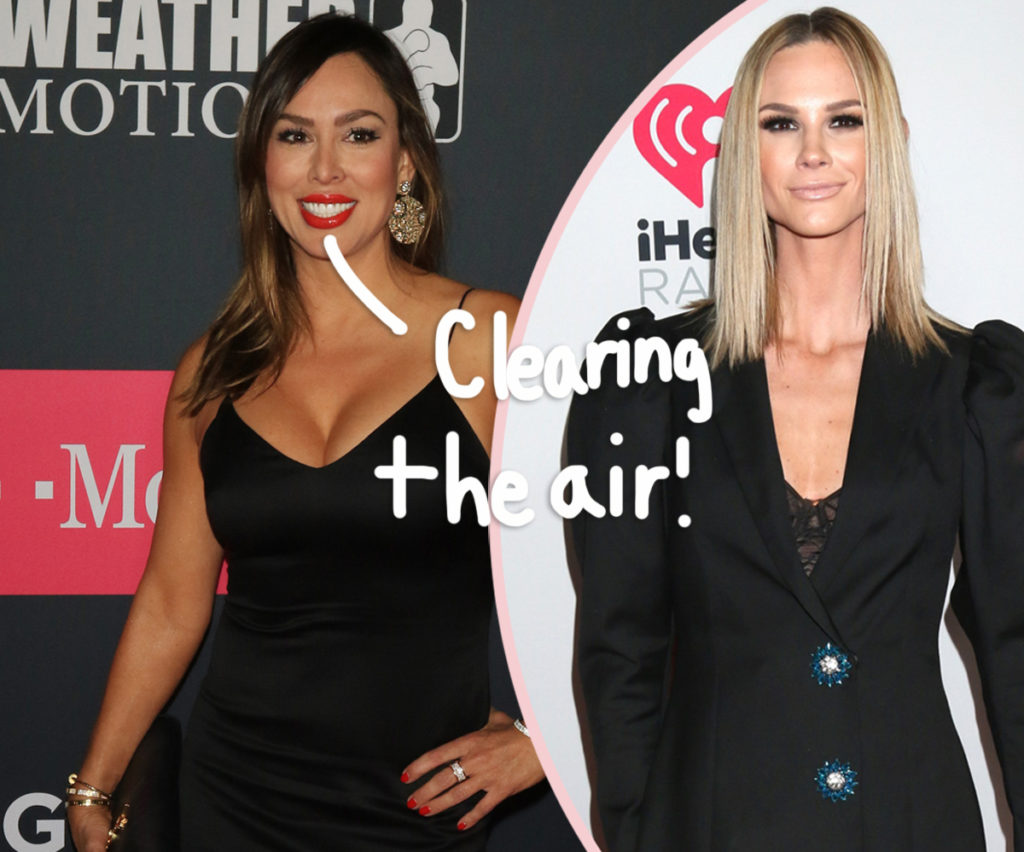 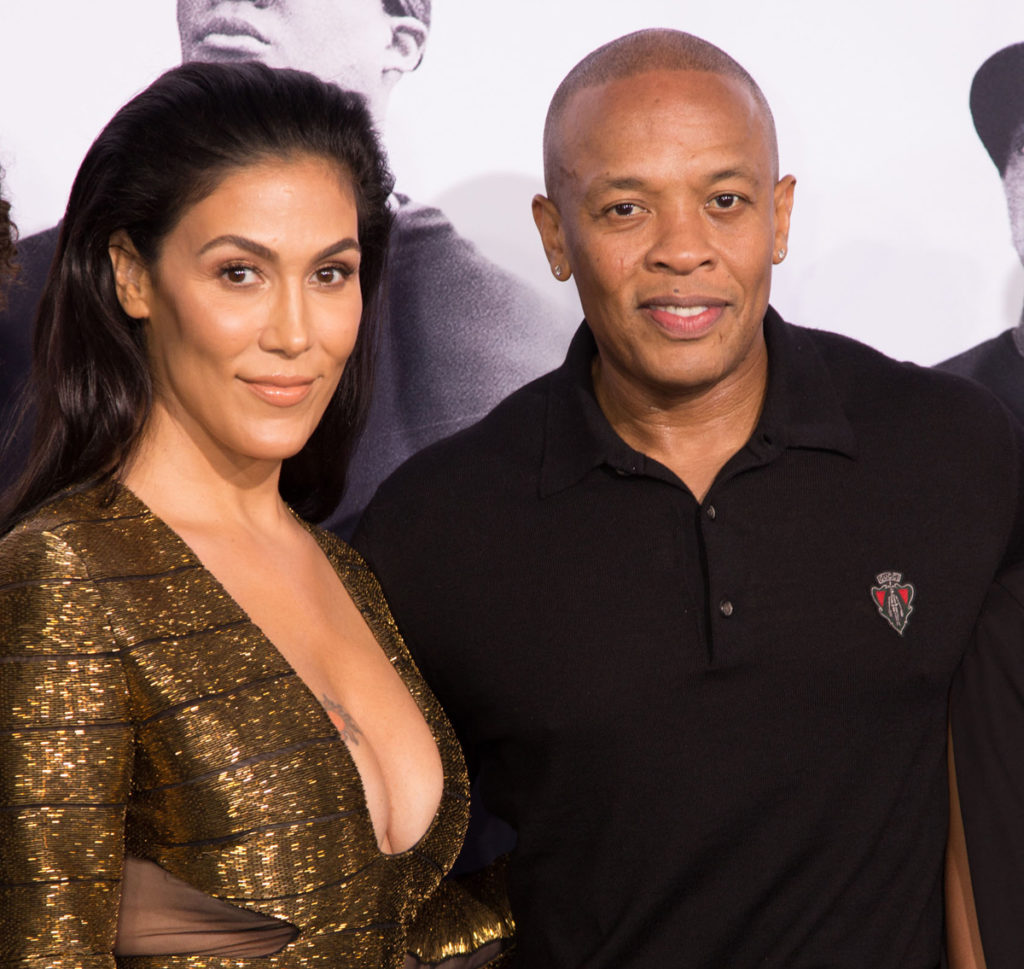 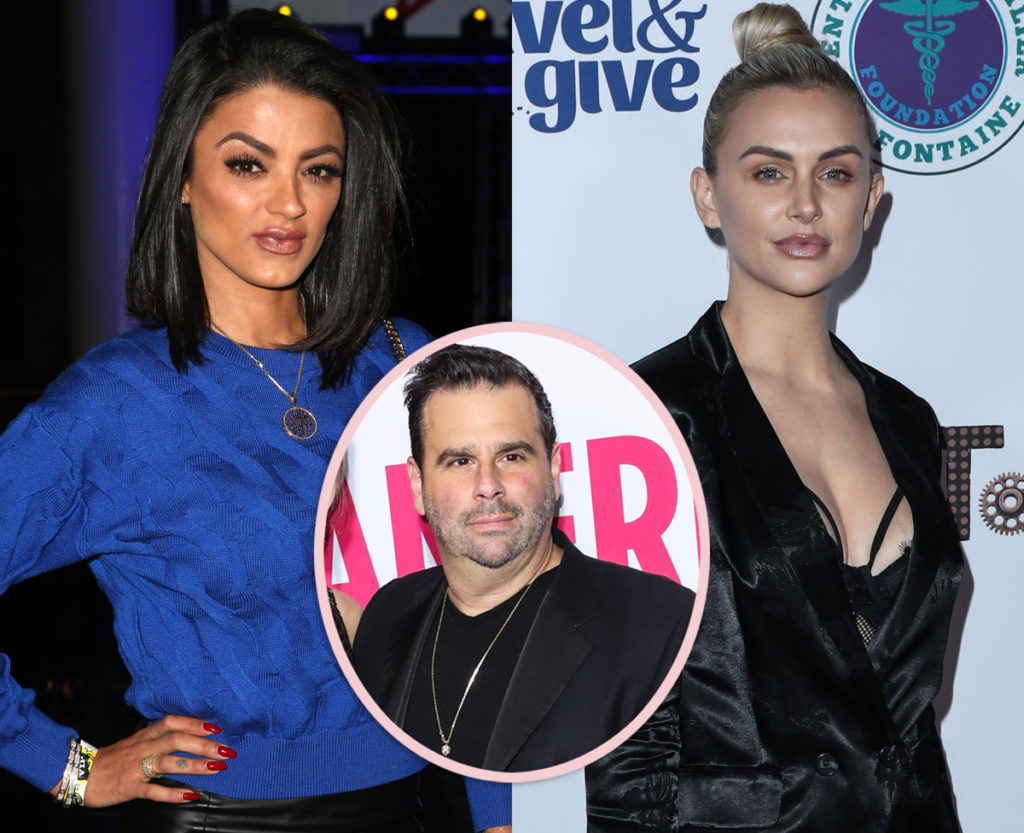 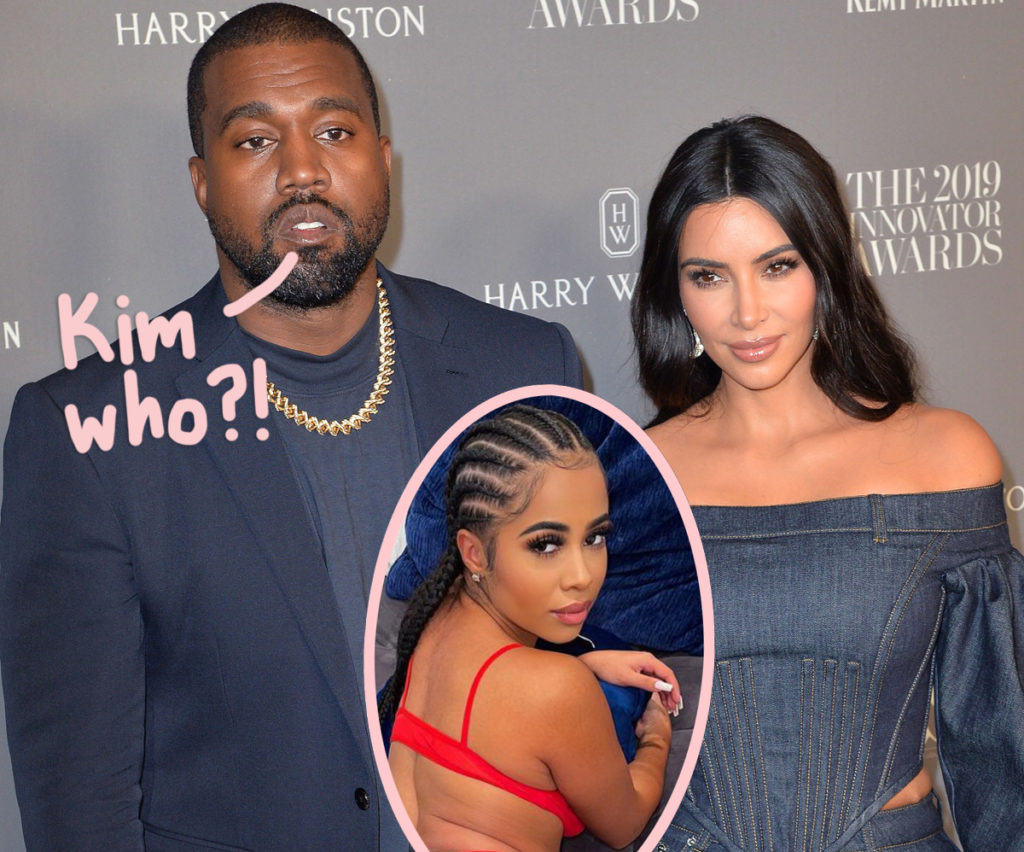 Arkham Knight: 6 Theories About the Identity of This New Batman Villain

‘I Am Not Okay With This’ Trailer: A Superhero Origin Story for the John Hughes Set