A source told Us Weekly exclusively that the relationship between Disick, 36, and Richie, 21, has “never been better” and the couple “bring out the best in each other.” However, the Flip it Like Disick star is interested in getting closer to the model’s family. 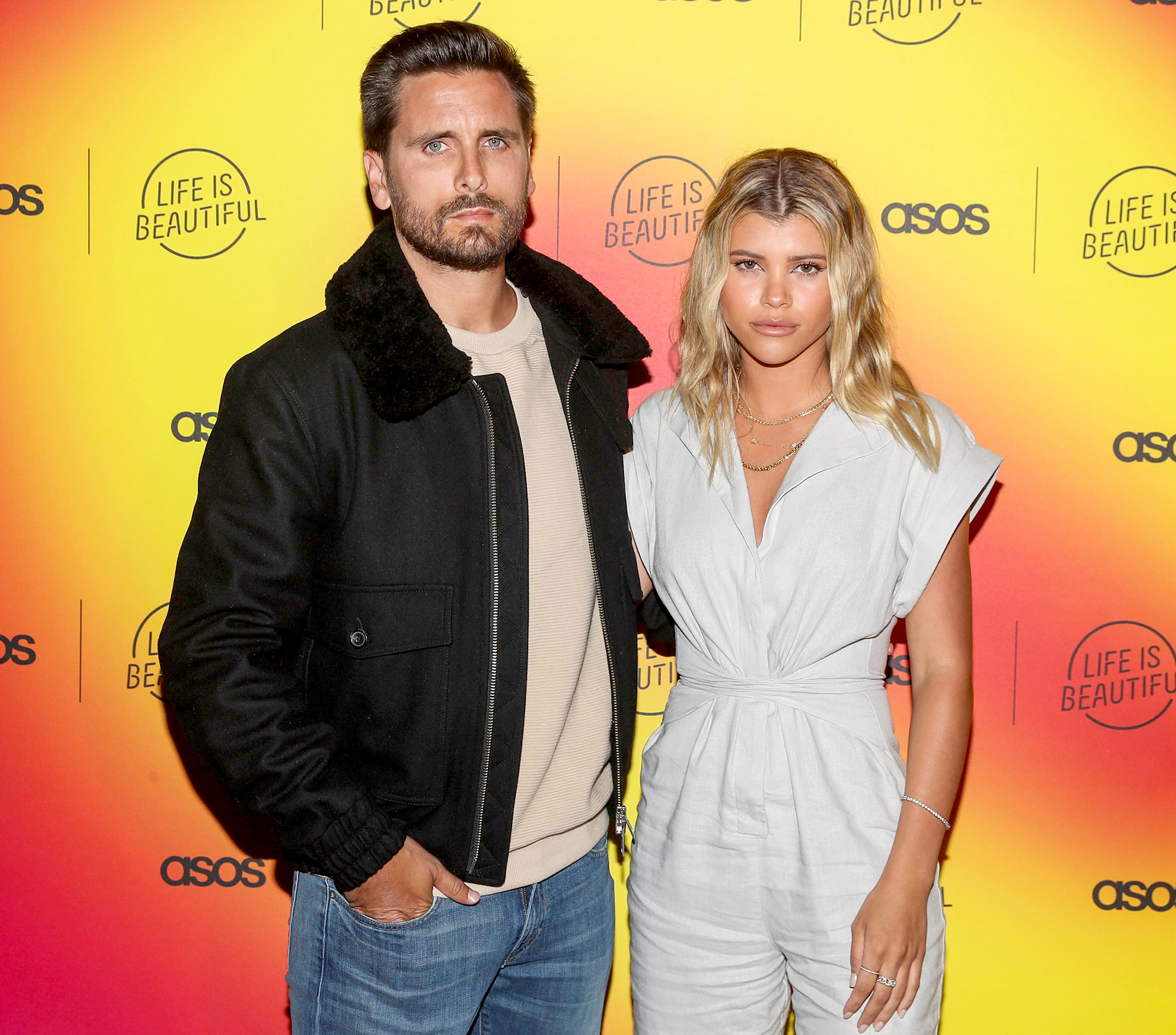 “Since Scott is a father himself, he recognizes the importance of a close bond with his children and would never want to harm the relationship between Lionel [Richie] and [the singer’s daughter] Sofia, especially because Scott’s parents have both passed away,” the insider revealed. “He values family above all else and will always look to build a bond with Sofia and her family, and would never want to detract from it.”

The 70-year-old “All Night Long” crooner “worries about his daughter, like any father,” the source shared, but Lionel has “come to see that Scott is a positive influence” on Sofia. The insider added that the reality star’s “business acumen has been rubbing off” on the American Idol judge’s youngest child and the Grammy winner sees that the couple “both love each other and have built a life together.”

Lionel, however, is still “worried that she’s too young to jump into something this serious,” a separate source dished. 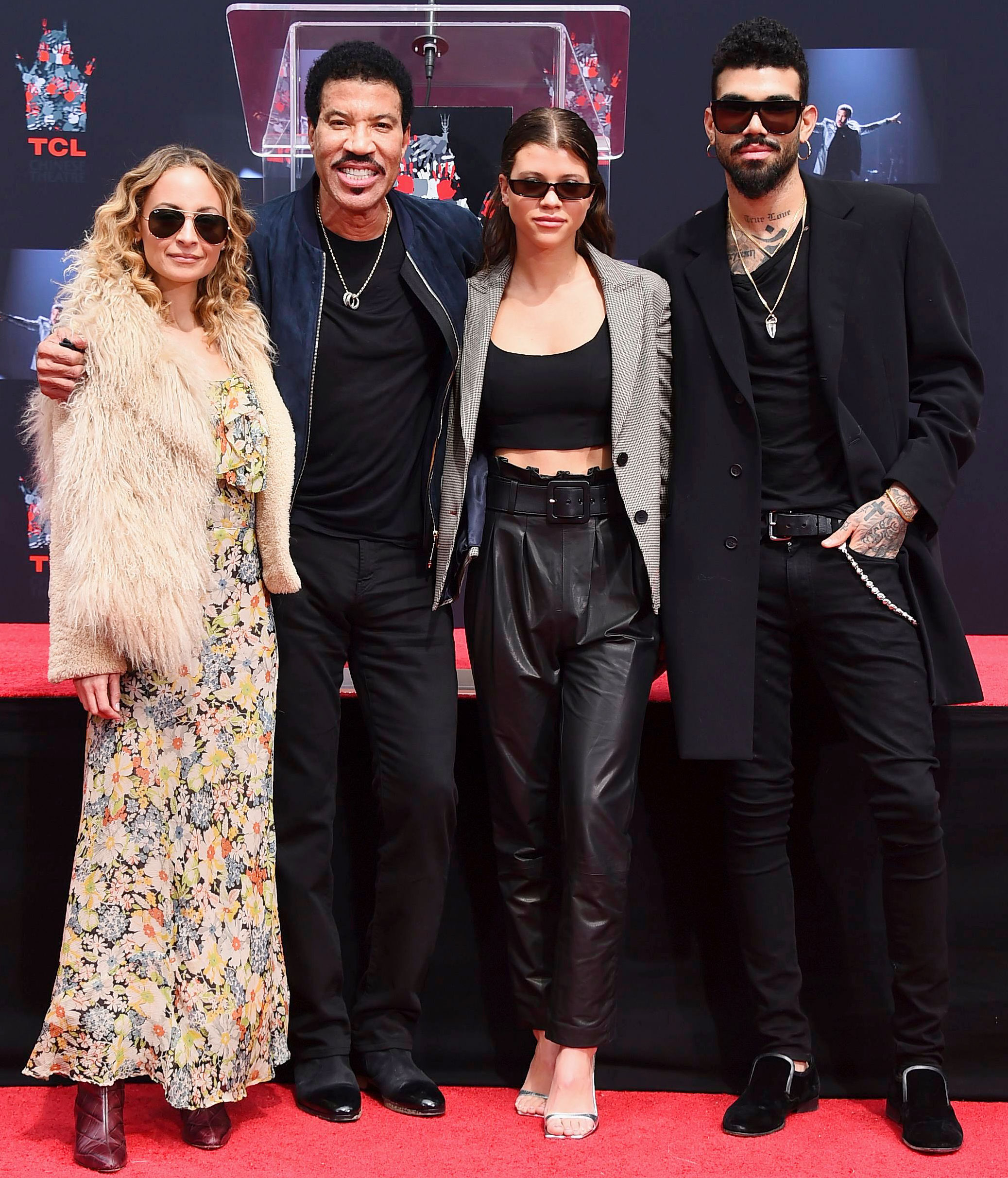 Us exclusively revealed in September 2017 that Disick began seeing Sofia, who is 15 years his junior. The pair confirmed the news later that month when they made their relationship Instagram official. The following month, Lionel told Us that he was “scared to death” about his daughter dating a much older man. But a source later told Us that Disick “wasn’t bothered” by the “Hello” singer’s comments.

In September, Disick revealed during a confessional on Flip It Like Disick that he credits Sofia for helping to change him for the better.

“I think it’s hard, anywhere, to find somebody that you can be comfortable with. The truth was, without her, I was always looking for somebody or something,” he said. “She’s definitely been that little piece that’s calmed me down and made me a better man and made things easier in my life.”

Disick shares three children — Mason, 9, Penelope, 7, and Reign, 4 — with ex-girlfriend Kourtney Kardashian. Speaking with Us exclusively in June, the Talentless designer opened up about his coparenting relationship with the 40-year-old Poosh founder. “Just because their mother and I couldn’t make it as a perfect, romantic couple shouldn’t have anything to do with the kids,” he admitted.

“They don’t deserve our mistakes, so we figured out a way,” he continued. “We still need to be as honest and as good to each other as if we were together. Let’s raise these children together and that’s it.”

With reporting by Brody Brown.

Disney Offers to Take on Sky News for 15 Years; Channel to Get $2 Billion Investment

Kate Middleton vs. Meghan Markle: Whose Style Do You Love More In Engagement Appearances?

Police: Woman shoved dog into lake, watched as it drowned