Simon Mayo, 62, resigned from BBC Radio 2 three years ago after producers made changes, including merging his show with another popular programme. BBC Radio 2 controller Lewis Carnie announced that Simon’s award-winning Drivetime show would in future be co-hosted with Jo Whiley, another cherished fixture, as she would be uprooted from the evening show she’d presented since 2011.

At the time, Simon admitted: “It was an awkward, stressful few months.”

The change was reportedly introduced to address the gender imbalance of daytime shows on Radio 2, as the station’s weekday shows had been fronted exclusively by white, middle-aged men at the time.

Speaking about his new Drivetime show, which will air on Greatest Hits Radio, following his departure from Radio 2, Simon said: “Drivetime isn’t about driving back from work any more, it’s an end-of-day marker really.”

He added: “I have unfinished business with that [Radio 2] show and so I’m very happy, very excited to be going back and doing it again.” 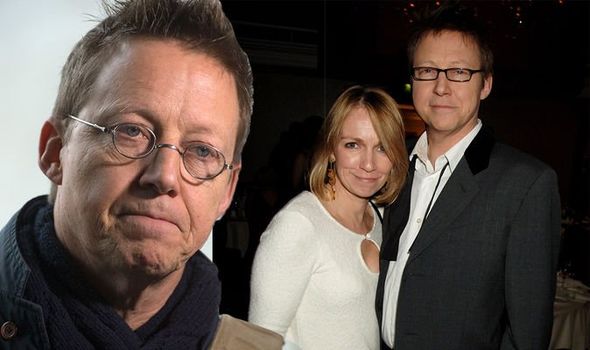 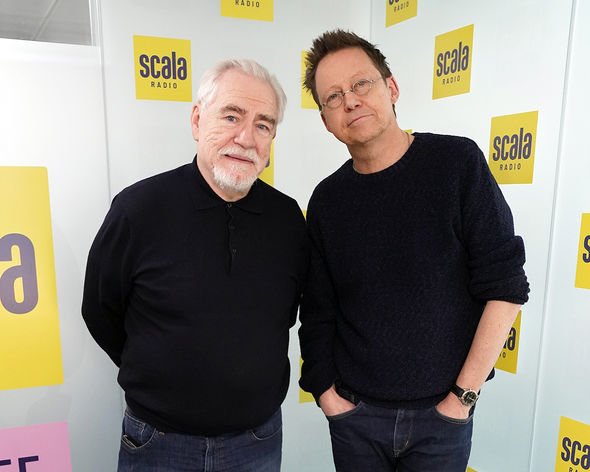 Simon admitted he does not listen to Radio 2 anymore, but wishes his friends and former colleagues “well”.

He shared: “Radio 2 is full of friends and colleagues and I wish them well. I don’t listen any more so I have no idea what they’re going to do and it’s not my concern.

“I’m trying not to say I don’t care anymore,” he added to this week’s Radio Times.

It comes after some listeners had claimed “the magic of the show has disappeared” when Jo Whiley had been “shoehorned into” Simon’s Radio 2 show. 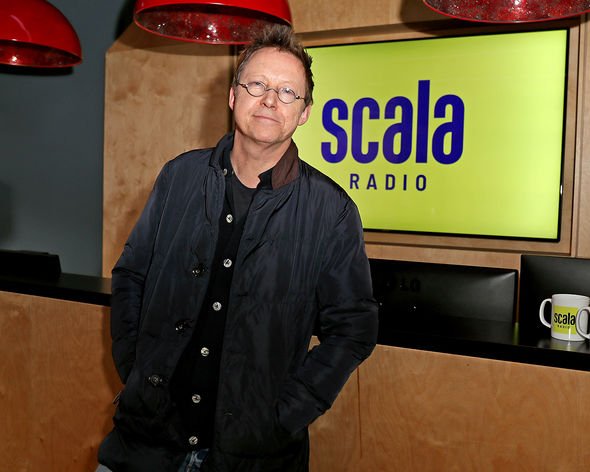 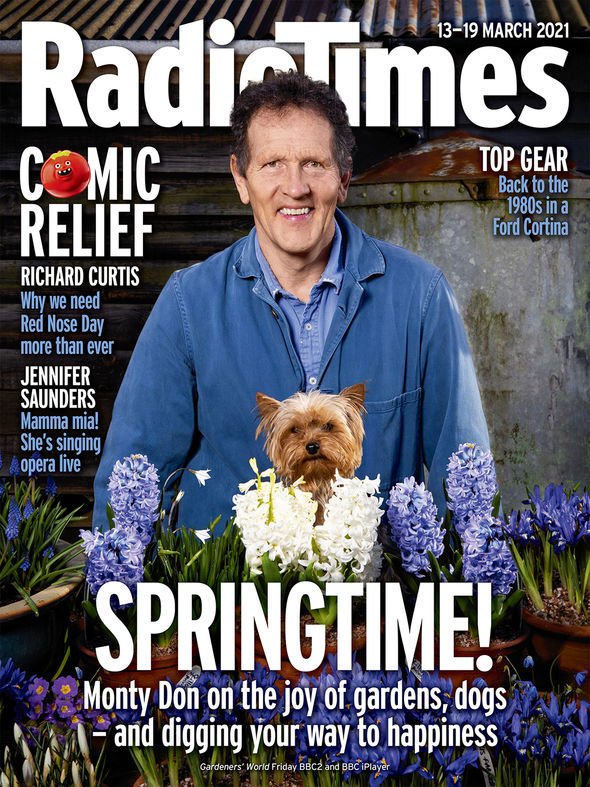 While others claimed his long-running Confessions feature was “nowhere near as entertaining” without sports reporter Matt Williams.

In a statement given by the BBC at the time, Bob Shennan, former Radio 2 controller and now BBC’s Director of Radio and Music said: “I’m delighted that two of Radio 2’s most popular presenters are now presenting a brand new show each weekday, which I’m confident will become one of the network’s most listened to shows.”

However, listening figures then became lower following the move.

Simon announced his departure on October 22. A valedictory solo All-Request Friday ended his 17-year tenure at Radio 2 on December 21. His own first request was Born to Run by Bruce.

In 2019, he began hosting a topical and feature led show on digital station Scala Radio and will now be leaving his daily programme for a weekend show.

Simon announced in February he would be returning to Drivetime across the UK on Greatest Hits Radio.

He typed on Twitter: “Some news. I am very excited to announce that on March 15 I shall be returning to Drivetime, across the UK on Greatest Hits Radio.

“It’s a show I love and it feels as though we have unfinished business! Matt Williams will be on sport of course (who else).”

While on his Scala show he shared he was “very excited” to get going in his new role.

He typed: “Returning to Drivetime is so very exciting for me. It’s a show I loved so much and now on Greatest Hits Radio, we intend to make it even better.

“And with Matt Williams back on the sport, we can’t wait to get started. The message of the show is the same-enjoy yourself, it’s later than you think!”

Gary Stein, Group Programme Director for the Hits Radio Brand Network added: “We’re so excited to have one of the UK’s most loved radio presenters hosting an all new Drivetime Show on Greatest Hits Radio. With Simon playing the amazing music that the nation grew up with from the 70s, 80s and 90s along with his warmth and personality, I know audiences will love his new show.”

Read the full interview in this week’s Radio Times – on sale now.

Did Rupert Everett have an affair with Paula Yates?

Surge in disconnections puts Victorians in the dark