Sophie Turner didn’t hold back when she took the stage to roast husband Joe Jonas. The Game of Thrones alum slayed on the Jonas Brothers Family Roast with her digs about the JoBros purity rings from back in the day. Sophie even brought up Joe’s past romances! 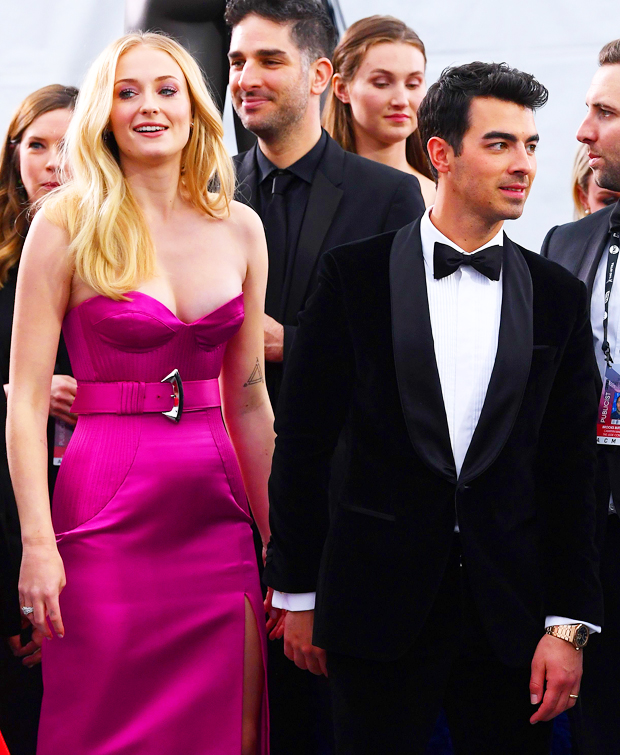 “To be honest, Joe and the purity ring thing was kind of like a modern-day Cinderella,” Sophie continued. “I mean, Joe tried a find a match for his purity rings a few times, but finally, the finger fit me. It was also like Cinderella because most of the girls he tried it with were under contract to Disney.”

At the close of her roast, she says to her husband,  “And Joe, don’t wait up. Pete Davidson slipped me his phone number.” Joe gets up from his seat and comes over to kiss and hug Sophie. No hard feelings whatsoever! 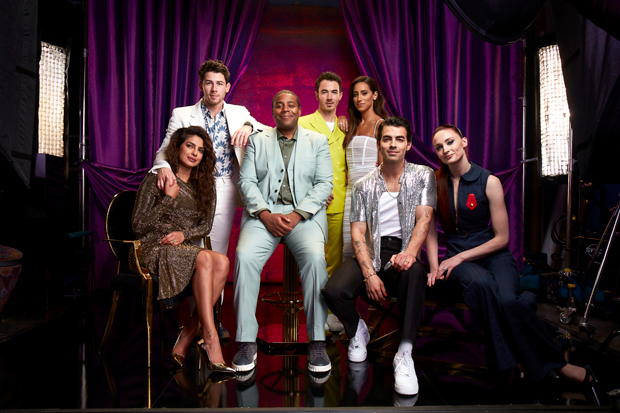 Speaking of Pete, he roasted the JoBros a number of times during the Netflix special. “A Little Bit Longer is both my favorite album… and it’s what Sophie wishes Joe’s penis was,” Pete jokes. When the camera pans to Sophie, she puts her hands up and shrugs. Pete adds, “Winter is coming, but Sophie, not so much.” Jonas Brothers Family Roast is now streaming on Netflix.

The Masked Singer on FOX: Kitty ‘to be unmasked’ as actress – and it’s not Sarah Hyland

4 Unique Ways To Visit Santa With Your Friends, Because You’re Still Kids At Heart