Home » Celebrities » 'Spencer:' Who Is Jack Farthing, the Actor Playing Prince Charles in the Upcoming Movie?

The highly-anticipated movie about Princess Diana has now cast the actor who will portray Prince Charles. Jack Farthing was tapped to play the princess’ husband in the upcoming film Spencer.

Here’s more about Farthing and what you might recognize him from as well as who else was cast in the biopic and what it’s about. 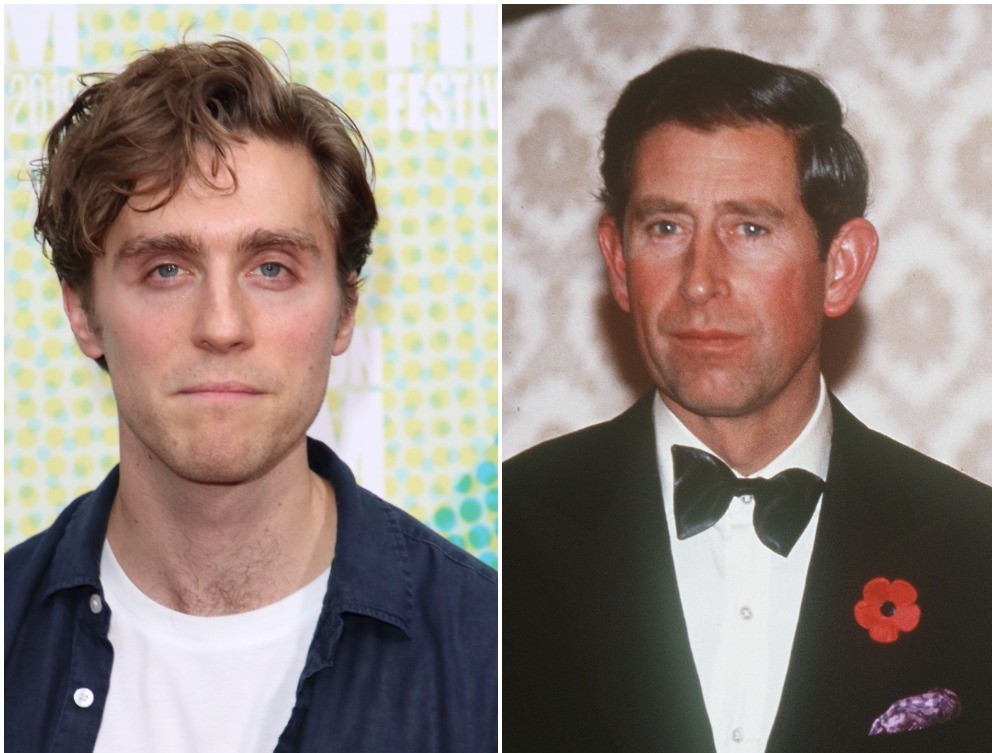 Entertainment Weekly confirmed that Farthing has joined the cast of the Pablo Larraín-directed film to play the Prince of Wales.

Fans of the BBC series Poldark will recognize the English actor for playing George Warleggan. Farthing’s other notable roles include Freddie Threepwood in Blandings, George Balfour in the Riot Club, and as Marc Fisher alongside Olivia Munn in the Netflix romantic comedy Love, Wedding, Repeat.

Who else is in the film?

One of the first actors to be cast in Spencer was Kristen Stewart. Director Pablo Larraín explained why he wanted the Twilight star to portray Diana.

“To do this well, you need something very important in film which is mystery,” he told Deadline. “Kristen can be many things, and she can be very mysterious and very fragile and ultimately very strong as well, which is what we need. The combination of those elements made me think of her. The way she responded to the script and how she is approaching the character, it’s very beautiful to see.”

What ‘Spencer’ is about?

So what will the upcoming movie be about?

“We decided to get into a story about identity, and around how a woman decides somehow, not to be the queen. She’s a woman who, in the journey of the movie, decides and realizes that she wants to be the woman she was before she met Charles,” Larraín explained.

Spencer is set in 1991 during Christmas at Sandringham in which Princess Diana makes the decision to separate from Charles.

“My movie takes place over three days, and it’s this really poetic internal imagining of what that might have felt like rather than giving new information,” Stewart said during an appearance on Jimmy Kimmel Live! In a statement (per Sky News) she elaborated saying that: “Spencer is a dive inside an emotional imagining of who Diana was at a pivotal turning point in her life. It is a physical assertion of the sum of her parts, which starts with her given name; Spencer. It is a harrowing effort for her to return to herself, as Diana strives to hold onto what the name Spencer means to her.”

Gina Carano post: Why has Gina Carano been dropped from The Mandalorian?