The Loose Women favourite, 29, who is also mother to two sons from previous relationships, gave birth to her first son with Joe Swash, 37, last month. Having spoken candidly about her experience of being a new mother again, Stacey Solomon told her 1.7 million Instagram followers she was having difficulty breastfeeding their new arrival. Uploading a picture of herself looking down the lens of the camera while the newborn fed, she said: “Trying to smile. This is my face every time he latches on. I didn’t breastfeed Leighton and I don’t remember 11 years ago with Zach so it came as a bit of a shock to me when my feeding experience wasn’t blissful breast time and expressing pints of milk in between,” she admitted.

“After not mastering the latch that leaving my boobs engorged and my nipples feeling like they’d been rubbed on sandpaper I think we are finally getting there,” Stacey continued.

“I’ve been milked by just about every health visitor and breastfeeding specialist around (for which I am eternally grateful) and my baby can finally get his tiny mouth around, what Zach and Leighton call, my Pepperami nipples!”

The Loose Women panellist went on to say she may never “master” breastfeeding the tiny tot, but insisted there is “nothing wrong” with that.

“We still haven’t mastered it yet and we might never master it – that’s ok too,” she said.

“I just thought for anyone out there struggling or who struggled to breastfeed that it’s perfectly OK, there’s nothing wrong with you, and you’re doing amazingly.

“All things I’ve struggled to believe at times,” she added. 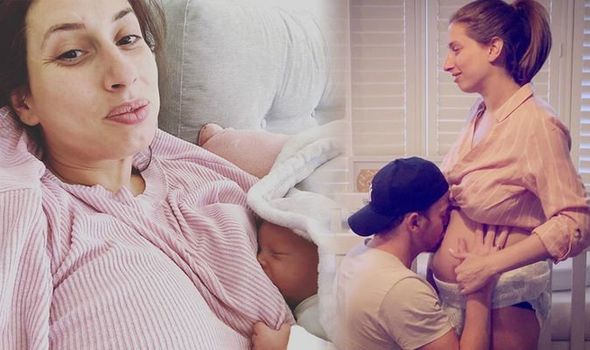 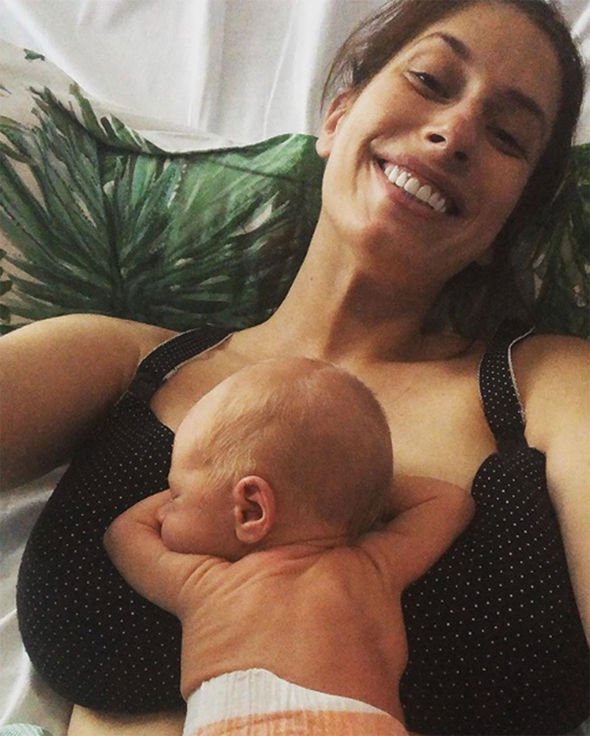 “It’s so wonderful to see people’s happy breastfeeding pictures and amazing expressing photos – I love them, but from somebody who is lucky to express 10ml if not dust when I put a pump on I would have loved to see some different experiences too.

“Here’s to making it work no matter what way round you do it! Breast or bottle, Mammas, YOU ARE INCREDIBLE!” she declared.

Stacey and Joe welcomed their first baby together earlier than planned on May 23, and the former EastEnders actor is also father to son Harry from a previous relationship.

He announced the birth of their newborn on her Instagram page, telling her fans: “A lot earlier than planned I watched the love of my life bring new life into the world.

“We are overwhelmed, overjoyed and apprehensive of what’s to come,” he continued.

The TV personality went on to assure fans both Stacey and the baby were “well and resting”. 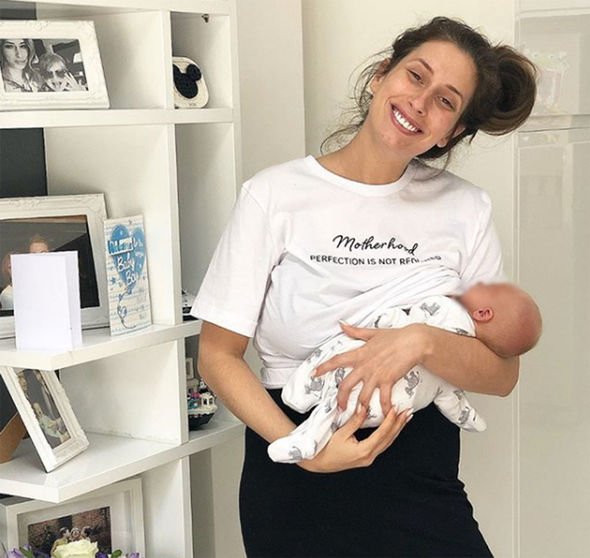 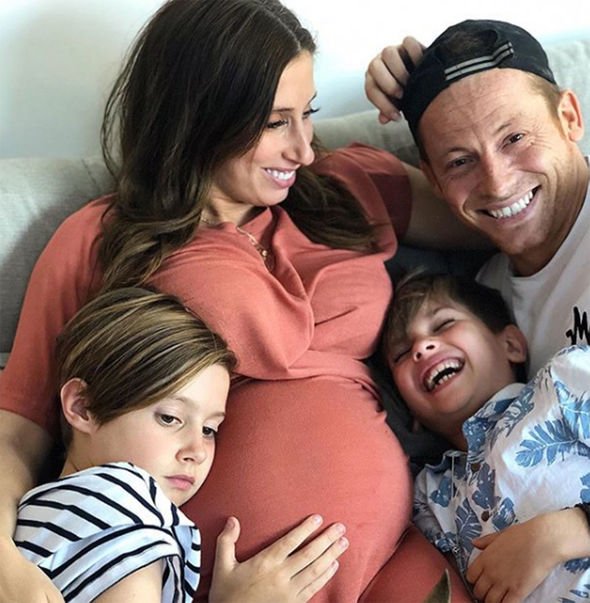 Days later, Stacey Solomon shared a candid picture of Joe Swash kissing her stomach as she revealed: “I really miss my bump and baby being inside me.

“I don’t feel I appreciated it enough while I was pregnant and now it’s over,” she told fans.

She said she never got any pictures of Joe with her bump and that had been “getting her down”, adding: “So today, Joe and my Dad helped me get a picture of what’s left of my bump to cheer me up.”

The mother-of-three went on to insist questions about wanting her “pre-baby body back” and whether she will be training are “pointless” and “not important or relevant”.

“The truth is I’m devastated that my belly is shrinking by the day. I wish it could stay around for a little longer.

“I feel empty and hollow,” Stacey admitted. “Not to mention like I’ve been punched in the vagina.”

Out of All of Cheryl's Outfits on Riverdale Season 3, This Is Madelaine Petsch's Favorite