Thandie Newton has dabbled in genre films before. The respected actor has lent her talents to the sci-fi series Westworld and recently to Han Solo: A Star Wars Story. But although Newton has explored high blockbusters before, she almost added a superhero film to her resume. The only reason she didn’t is that she realized her character was about to be killed off. 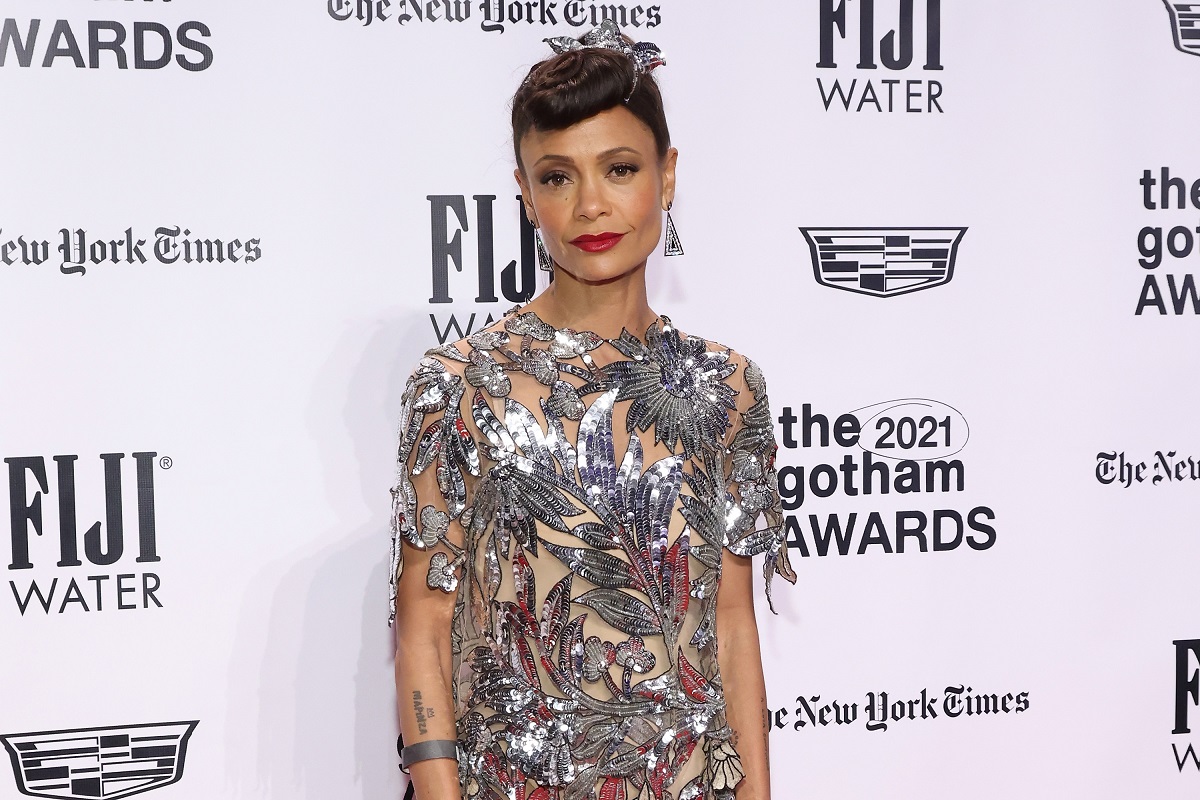 The list of actors who haven’t made the leap to superhero films is getting smaller and smaller as time passes. Thandie Newton almost crossed herself off of that list when she was offered a part in an undisclosed superhero movie. But she soon rejected the role, which, as the Mission Impossible actor told it, wasn’t a hard decision to make.

“I was offered the role playing someone’s mum who just dies,” Newton told LAD Bible. “I was like, ‘Meh, no.’ It was more the role, you know what I mean?”

Later on in the interview, she spoke about how she really felt about these kinds of superhero stories.

“As a genre, they bore me these big franchises, and I’m quite cynical about it too, because it’s just about money,” Newton shared. It’s this behemoth of money that’s just like rolling forward gathering more money, right?”

Still, Newton conceded that the genre made significant strides. So much so that she may reconsider her stance on superhero films if the right role comes along.

“I love what’s happening with these genres now, where filmmakers are f*****g with the genre,” she said. “The perfect example is Taika Waititi, what he did with Ragnarok. I love that the actors in it really want to push it too, of course they do – it’s boring otherwise, Jesus.”

Thandie Newton was disappointed when she was killed off in ‘Han Solo: A Star Wars Story’

Her character in Han Solo was also someone that she was disappointed was killed off, but for several reasons. In an interview with Inverse, she airs out her grievances about her role in the Star Wars film.

Unlike her undisclosed superhero movie, Newton didn’t know about her character’s death upfront.

“I felt disappointed by Star Wars that my character was killed. And, actually, in the script, she wasn’t killed,” Newton revealed. “It happened during filming. And it was much more just to do with the time we had to do the scenes. It’s much easier just to have me die than it is to have me fall into a vacuum of space so I can come back sometime.”

“But I remembered at the time thinking, ‘This is a big, big mistake’ – not because of me, not because I wanted to come back,” Newton said. “You don’t kill off the first black woman to ever have a real role in a Star Wars movie. Like, are you f******g joking?” 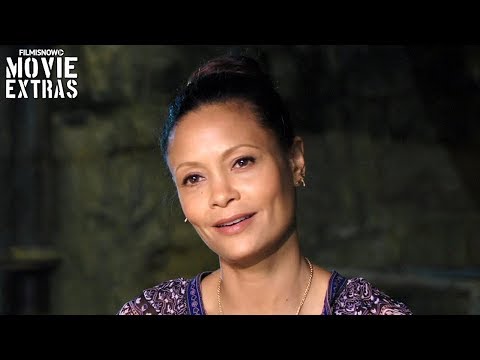 Newton held her role in Star Wars in high regard. But she felt that her inclusion into the Star Wars mythology was bittersweet for the franchise. She asserted to The Guardian that the franchise did make some progress in diversity. However, there was an absence of black women in significant roles in the Star Wars universe.

But it was also why her role in Han Solo meant so much to her.

“I am the first dark-skinned woman in a lead role in the Star Wars legacy, which is both great, that it is finally a correction, and awful, that it’s taken this long,” she said.