Home » Celebrities » Thandie Newton says Tom Cruise got 'frustrated' with her on 'Mission: Impossible 2' set: I was 'so scared' 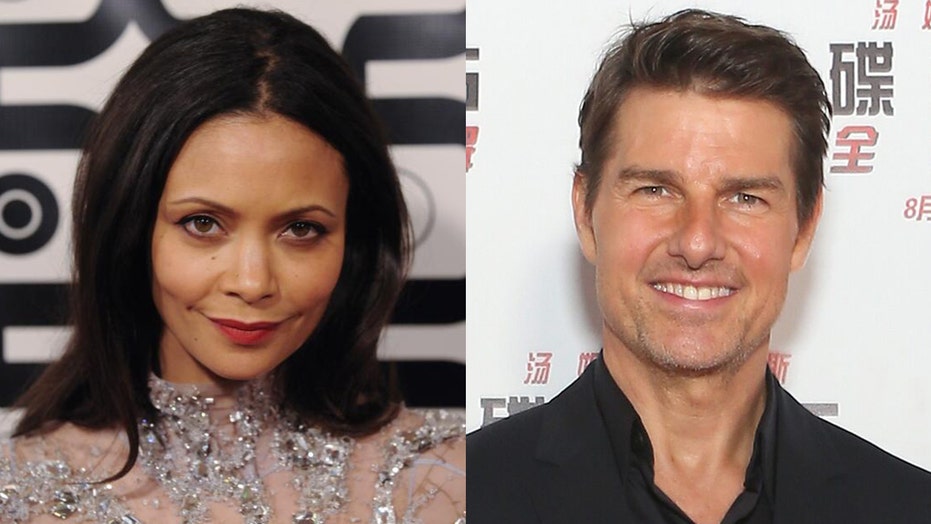 “Westworld” actress Thandie Newton shared a story about a difficult day she had while filming “Mission: Impossible 2” alongside Tom Cruise.

The actress starred in the movie with Cruise in the sequel to the film series that would go on to be one of the most massive action franchises in Hollywood. However, her character never returned for any of the subsequent movies. Speaking to Vulture in a recent interview, the actress explained that she was never asked to do another movie.

She also noted that she was “so scared of Tom” and recalled a difficult moment they had together on set, when a scene for the movie wasn’t going well.

“He was a very dominant individual. He tries superhard to be a nice person. But the pressure. He takes on a lot. And I think he has this sense that only he can do everything as best as it can be done,” Newton said.

“There was one time, we were doing this night scene, there were so many extras with pyrotechnics and you name it, and it was a scene with him and me on the balcony,” she added. “And I don’t think it was a very well-written scene. I get angry with him. We’re frustrated with each other. And we’re looking out over Spain. It wasn’t going well.” 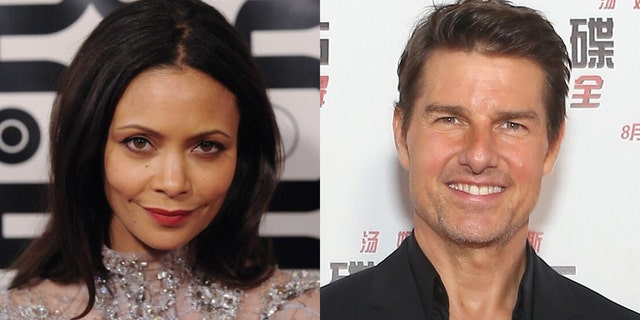 Thandie Newton told a story of how difficult it was to work with Tom Cruise on ‘Mission Impossible 2.’
(Reuters/Getty Images)

She noted that director John Woo was of no help at the time because he had “made a decision” that he didn’t speak English. Newton explained that she believed the problem for her character had to do with the fact that she didn’t have great lines in the scene. That’s when Cruise had a less-than-helpful suggestion.

“And he gets so frustrated with having to try and explain that he goes, ‘Let me just — let’s just go do it. Let’s just rehearse on-camera,’” she explained. “So we rehearsed and they recorded it, and then he goes, ‘I’ll be you. You be me.’ So we filmed the entire scene with me being him — because, believe me, I knew the lines by then — and him playing me. And it was the most unhelpful… I can’t think of anything less revealing. It just pushed me further into a place of terror and insecurity. It was a real shame. And bless him. And I really do mean bless him, because he was trying his damnedest.”

Newton said she recounted the situation to Jonathan Demme later that night, who scolded her for blaming herself and not “backing yourself.” She claims Cruise called her later that night. Although she was expecting an apology, all she got was the news that they would be reshooting the scene at a later date. 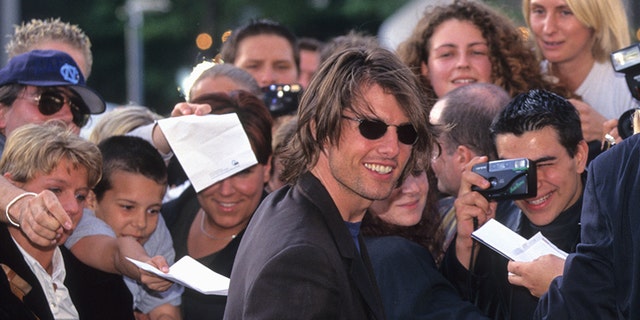 “And the next time we shot it, I went in there and I just basically manifested all the — because I realized what he wanted. He just wanted this alpha b—-.” she recalled. “And I did as best as I could. It’s not the best way to get the best work out of someone.”

Despite the on-set mishap, Newton noted that she doesn’t think Cruise is a bad person, nor is he particularly difficult to work with. She believes he simply puts too much pressure on himself.

“He wasn’t horrible. It was just — he was really stressed. I had the most extraordinary time,” she concluded.

The New USPS Trucks: So Much for Looking Cool While You Deliver the Mail

Kris Jenner confirms she will not be joining ‘RHOBH’