The Los Angeles Police Department confirmed to both E! News and People that Bachelor Nation alum Chad Johnson was arrested on a charge of "robbery with domestic violence enhancement" on Feb. 24. Elite Daily reached out to reps for Johnson for comment but didn’t hear back by the time of publication. According to TMZ, the domestic violence charges reportedly stem from visible red marks apparently found on girlfriend Annalise Mishler’s face when the police arrived at her home. (Elite Daily also reached out to reps for Mishler for comment on the allegations, but didn’t hear back.)

News of Johnson’s arrest comes after his YouTube star girlfriend posted Instagram Stories on Feb. 23, claiming Johnson allegedly got drunk, punched a hole in her wall, and called her names. "So Chad just got drunk for the first time in, like, 50 days and punched a hole in my wall for no f*cking reason, so that’s great," she said sarcastically in the video. "This is the reality of my life, which is great."

The video allegedly shows Mishler pleading for Johnson to leave, saying, "Go home, you’re scaring me. Go f*cking home." In response, the man in the video appears to shout, "I’m scaring you?! Really? … Good f*cking luck then. I hope you f*cking die." 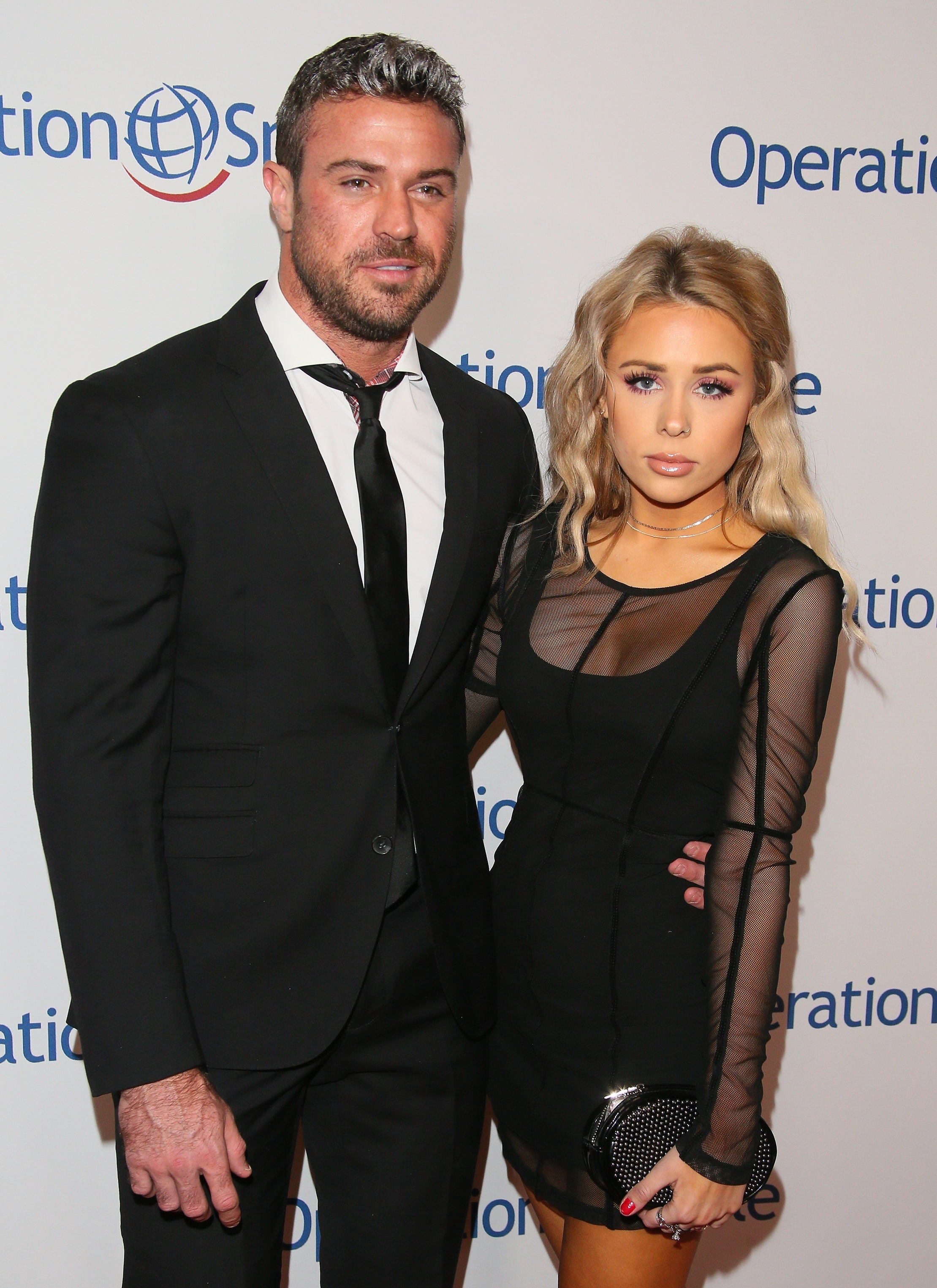 Johnson was reportedly booked at Los Angeles’ Van Nuys Station on the evening of Feb. 24. According to E! News his bail has reportedly been set at $100,000.

Shortly before he was arrested, Johnson released a statement to TooFab about the incident, calling it a "big relapse" after two months of reportedly not drinking. He claimed he was completely blacked out. "I’ve been so stressed man, just sitting in my car crying sometimes, just losing my mind. And to top it all off, the one person I’m closest to doesn’t get me a lot of times," he shared on Feb. 24. "I just lost it."

The reality star also apologized to people who viewed Mishler’s Instagram Stories. "I’m super sorry to any girl that has seen my girlfriend’s story; to any girl that has watched that and felt that emotion that triggers all these bad emotions to people, of the bad things that they’ve had happen," he continued. "I am sorry. I never meant to make anybody think all of these things. I’m just sorry for my actions."

If you or someone you know is experiencing domestic abuse, call 911 or the National Domestic Violence Hotline at 1(800) 799-SAFE (7233) or visit thehotline.org.

New Jeopardy! Champ Rhone Talsma on Beating Amy Schneider: 'I Did Not Expect' to 'Slay the Giant'