It was announced yesterday that 20-year-old Love Island contestant, Sherif Lanre, had been kicked out of the villa after breaking the show’s rules. 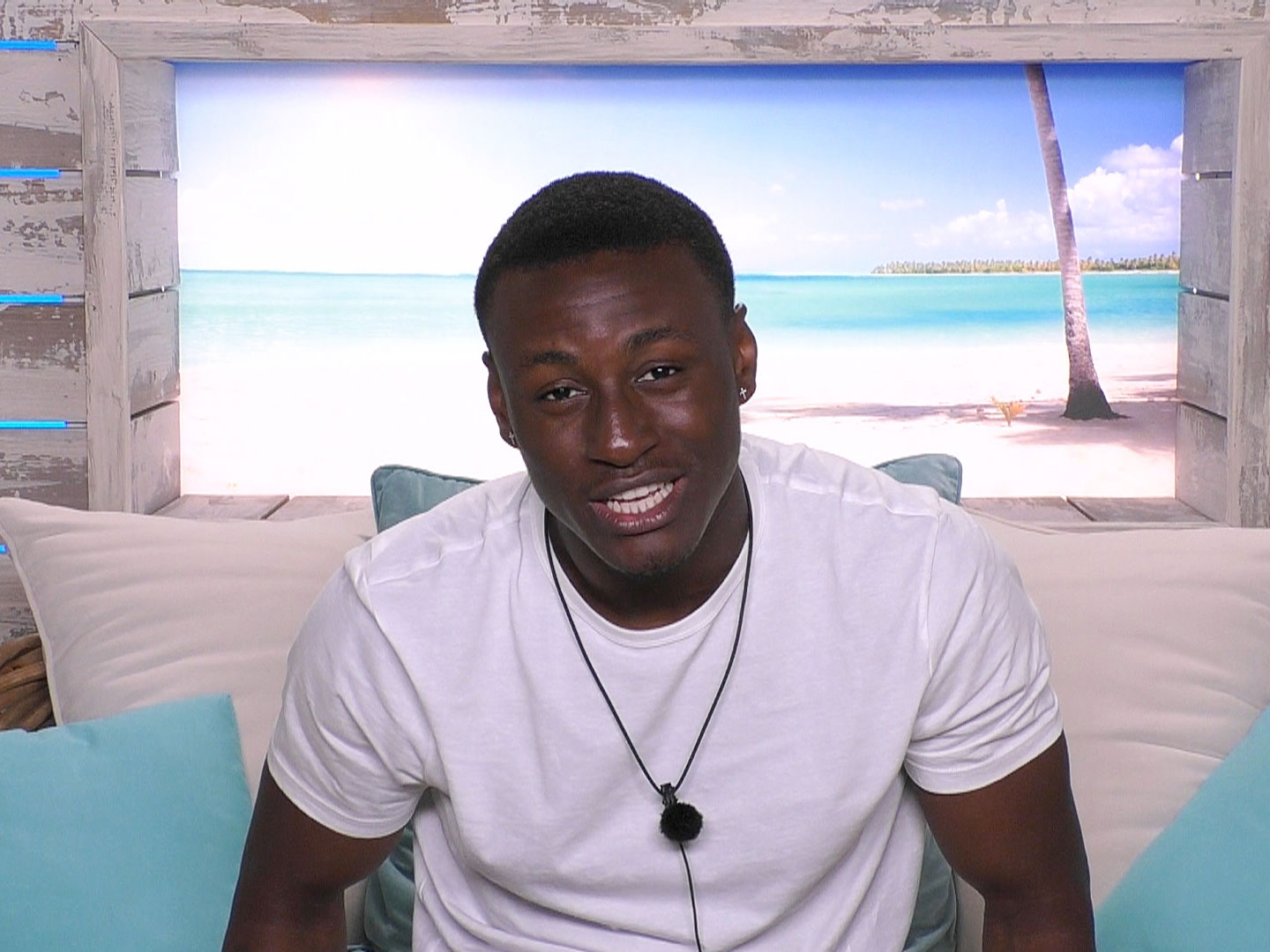 The London chef’s time on the ITV dating show came to an end following talks with producers.

Show bosses are yet to confirm the reason for Sherif’s departure, but a spokesperson for the show revealed: ‘After breaking the villa rules Sherif had conversations with the producers and it was mutually agreed that he would leave the Love Island villa.’

The rugby player expressed his regret in a statement, saying: ‘In a case of poor judgement, I broke the villa rules and as a result agreed with the producers that it was best for me to leave the villa.’

MORE: Love Island viewers in disbelief after they work out Yewande hasn’t had sex in FOUR years 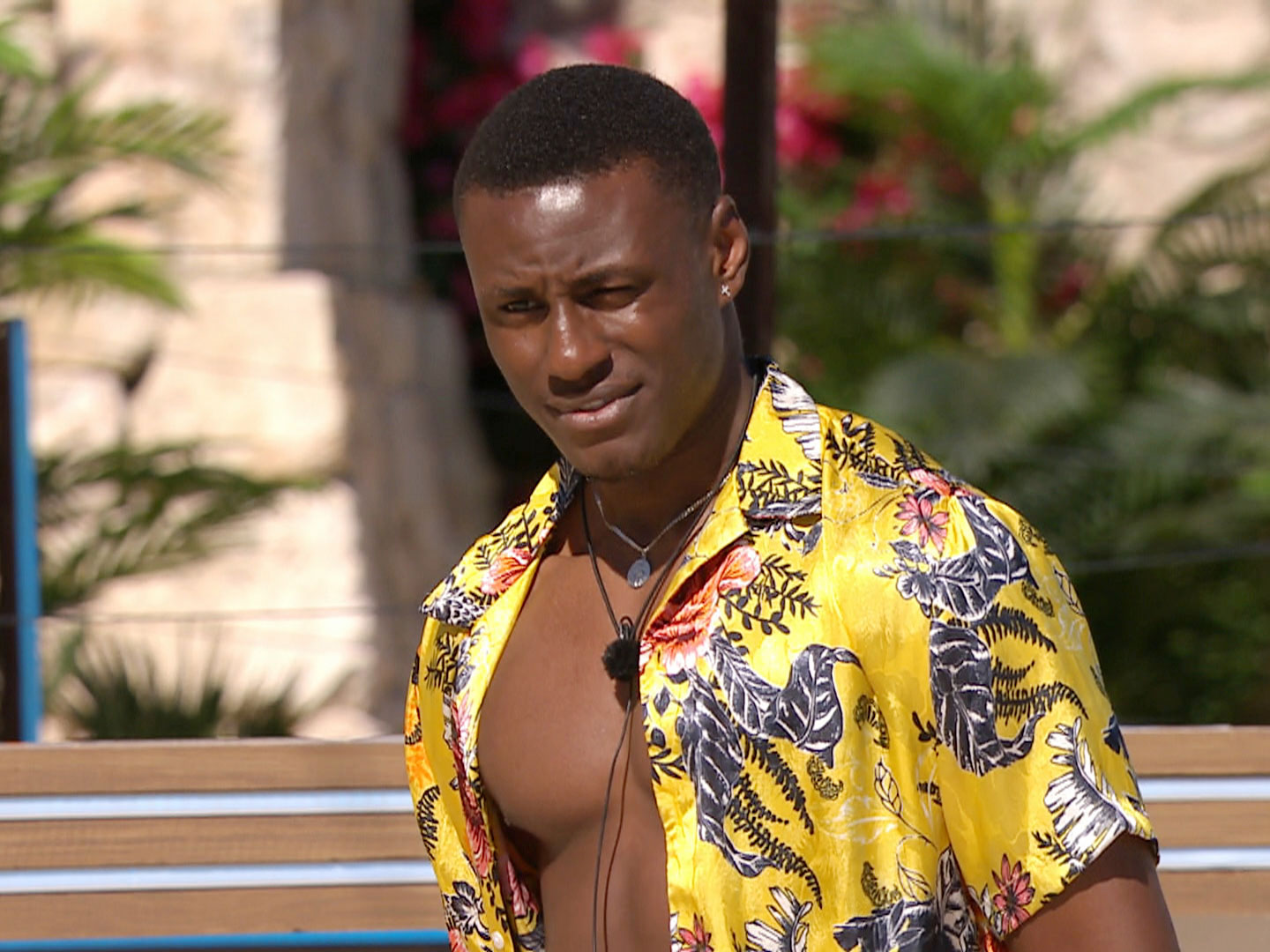 Sherif’s shock exit just nine days after the launch of the series has sparked speculation over which of the villa rules he broke in order to be axed from the programme.

His mum, Diana, confessed that even she is unsure of the explanation, saying: ‘I don’t know the real reason yet, but I’m determined to get to the bottom of it.’

Meanwhile, sources have told The Sun that the self-proclaimed bad boy spent long periods alone in bed and hiding in the shower.

One revealed: ‘He’s been refusing to get up and take part in chats with the others and said he didn’t like any of them. 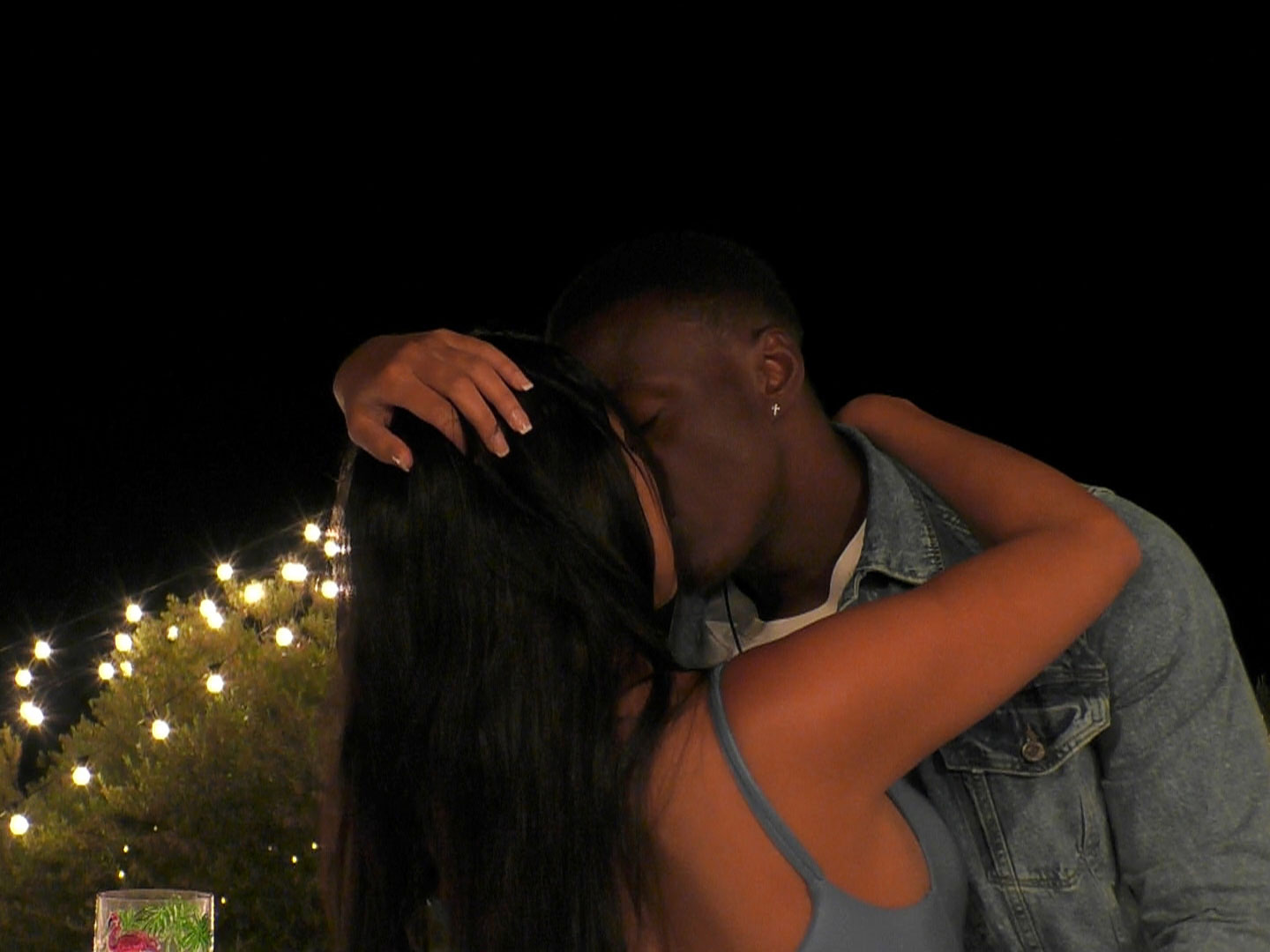 ‘When producers told Islanders they have to get ready to film a challenge, Sherif was deliberately spending ages in the shower. He said he couldn’t be bothered.’

Contestants are also required to speak to a therapist if they have sex on the show.

Currently there is no suggestion that Sherif broke any of these rules.