Camila Cabello dropped her second studio album, Romance, on Friday, Dec. 6, and there are no shortage of lyrics about her boyfriend Shawn Mendes on it. From subtle verses about their pre-relationship friendship to taking things to the next level (and everything in between), Cabello definitely used Mendes as her muse. Camila Cabello’s lyrics about Shawn Mendes on Romance are so, well, romantic.

Cabello gushed about using her love life as inspiration to write the gorgeous lyrics on Romance during an interview on The Ellen DeGeneres show on Dec. 6.

"I was basically completely single for 20 years, and it was, like, the intensity and adrenaline of my life was in the studio, writing about an emotion that I wanted," Cabello explained. "Whereas, this time, it’s just been a lot that has happened and I’ve fallen in love and out of love and in love, and that’s basically what this album is about is just kind of falling in love and what that feels like."

So let’s get into where she talks about Mendes, because, swoon.

Fans will recall the first time Mendes and Cabello were spotted kissing, and moreso, where it was at. The two locked lips while out in San Francisco in July 2019, and that romantic date clearly inspired some of the lyrics in "Used To This."

It seems like Mendes’ hands, which are presumably calloused from all the guitar playing he does, were also an inspiration:

Cabello’s lyrics on "Should’ve Said It" seem to reflect about how she moved on with Mendes shortly after her split from Matthew Hussey.

Cabello sings about finding a love she always dreamed of with someone who accepts her for exactly who she is. All signs point to Mendes — her longtime friend turned lover. 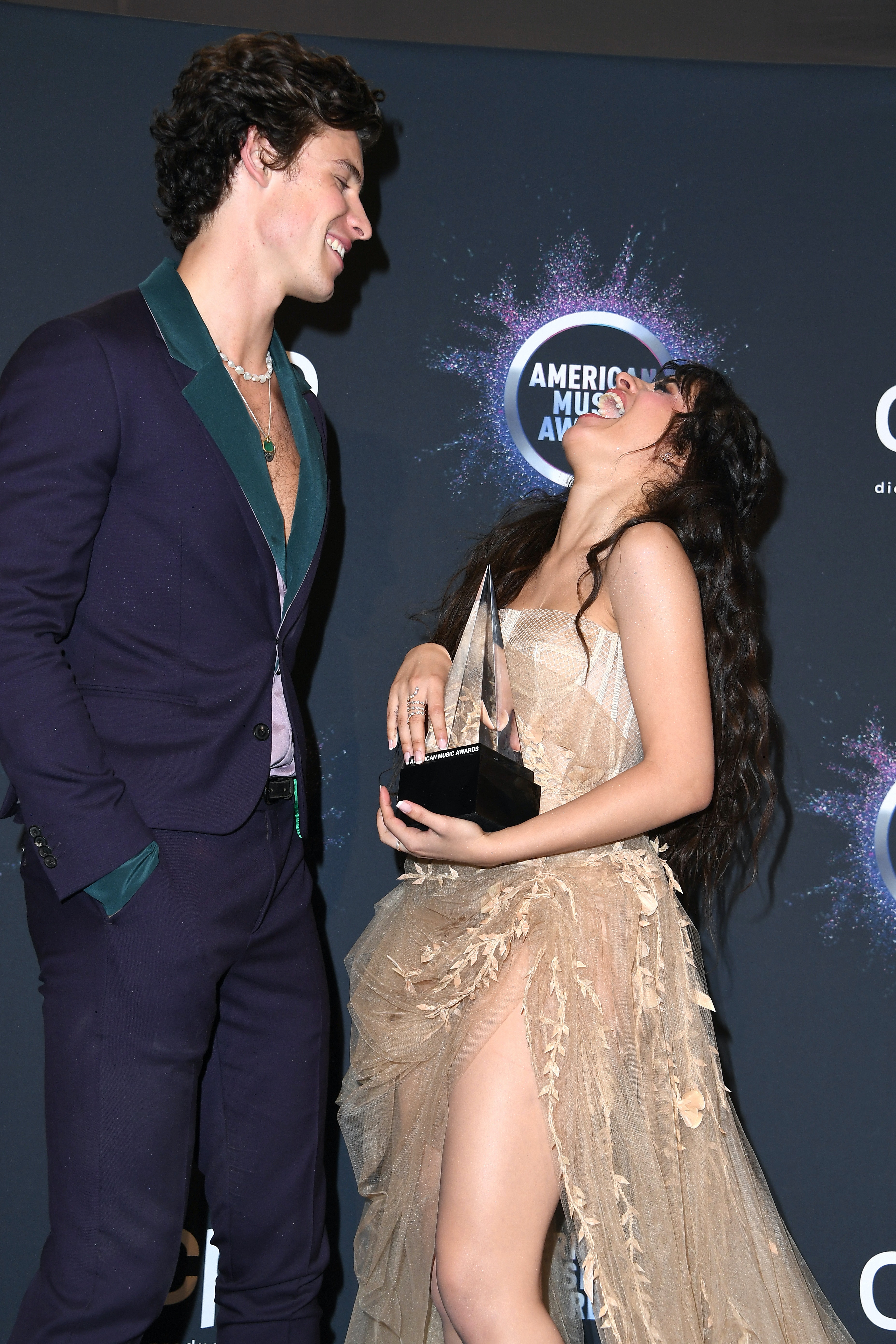 In "Dream of You," Cabello talks about a man who isn’t the best dancer, something Mendes was open about during a behind-the-scenes video for their song "Señorita."

Cabello definitely poured her heart and soul into Romance, and the outcome is absolutely beautiful.

Video game could be key to rebuilding Notre Dame

MTA contractors meant to help homeless are slacking on the job