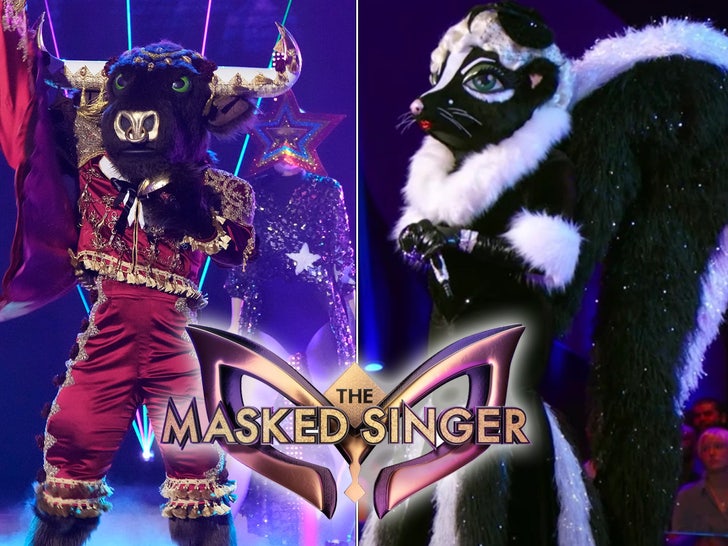 The Bull is on the move as “The Masked Singer” moves into the final stages … and it sounds like he’s starting to feel the pressure heating up.

Sources tell TMZ … Bull overheard his competitor, Skunk, rehearsing in the trailer next to his and immediately recognized her voice, and how good it is!!!

That intel seemed to spook Bull, who promptly asked producers to move trailers, so he wouldn’t get psyched out before the upcoming semifinal.

We’re told producers found another trailer down the lot from Skunk, so Bull could keep his head in the game. 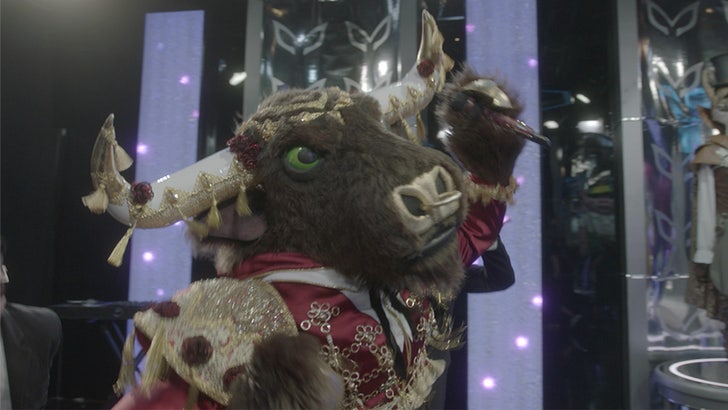 Now, we’ll see if the move pays off, or if Bull still buckles under the mounting pressure.