Queen Elizabeth was emotional as she arrived at her late husband Prince Philip’s funeral at Windsor Castle. See all the photos.

Queen Elizabeth II is mourning the loss of her husband Prince Philip, who sadly passed away at the age of 99. The reigning British monarch, who was married for more than seven decades, was joined by their closest family members at Philip’s funeral on April 17. She arrived in her own car, and was seen wiping away tears as she prepared to bid her husband a final farewell. The Queen, who sat alone in the chapel amid social distancing restrictions, wore a black outfit with brooch, and a matching black hat.

Other attendees included Prince Harry and Prince William, along with their father, Prince Charles. The guest list was limited to 30 people under U.K. government guidelines due to COVID, so most attendees were immediate family members, including his children, and grandchildren. His death comes after a long battle with health problems, including an unspecified heart condition which recently led to him being hospitalized for over two weeks. Queen Elizabeth announced her husband’s death in a statement through Buckingham Palace.

“It is with deep sorrow that her Majesty the Queen announces the death of her beloved husband, His Royal Highness The Prince Philip, Duke of Edinburgh,” the statement read. “His Royal Highness passed away peacefully this morning at Windsor Palace. Further announcements will be made in due course. The Royal Family will join people around the world in mourning his loss.” 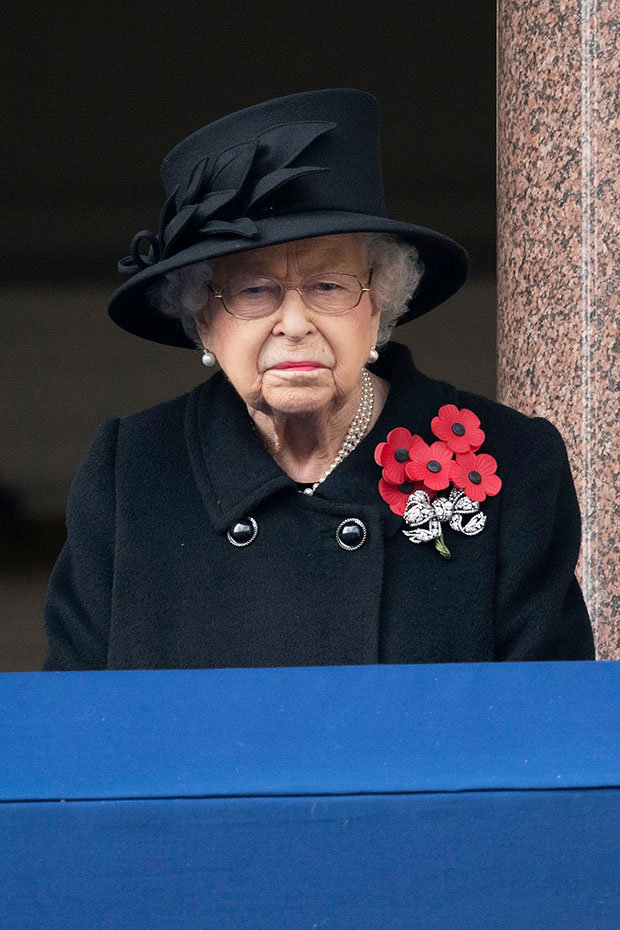 Elizabeth and Philip, who are arguably one of the most famous couples of all time, first met in 1934. At the time, Elizabeth was just a child and Philip was a young teen. “Well, we’d met at Dartmouth, and as far as I was concerned it was a very amusing experience, going on board the yacht and meeting them, and that sort of thing, and that was that,” Prince Philip told biographer Basil Boothroyd, per Devon Live.

In July 1947, the young couple announced their engagement, and they were married on November 20, 1947, at Westminster Abbey. It was a monumental occasion, and dignitaries from around the world attended the wedding, which was a happy occasion amid the post World War ll era. The pair went on to have four children, and share a union that withstood more than seven decades of tragedy and triumph. In November 2020, they celebrated 73 years of marriage, and one of history’s most enduring love stories.

Lucifer Video: Chloe Has an Important Question in New Season 5B Footage

Why Prince Harry Is More Open About His Mental Health Struggles Than Prince William, According to Expert