While some of these stars decide to get their eggs frozen due to health issues, some others undergo the procedure to relieve the pressure of starting a family.

AceShowbiz -A number of women are taking their future into their own hands, especially when it comes to family planning. Thus, the topic of women freezing their eggs is no longer taboo these days.

Some women, including celebrities, decided to get their eggs frozen due to several reasons, whether it’s health, focusing on career, having no right partner or infertility issues. That’s why they went through the process so they can conceive a child once they’re ready to start a family.

Find out ten stars who have frozen their eggs. 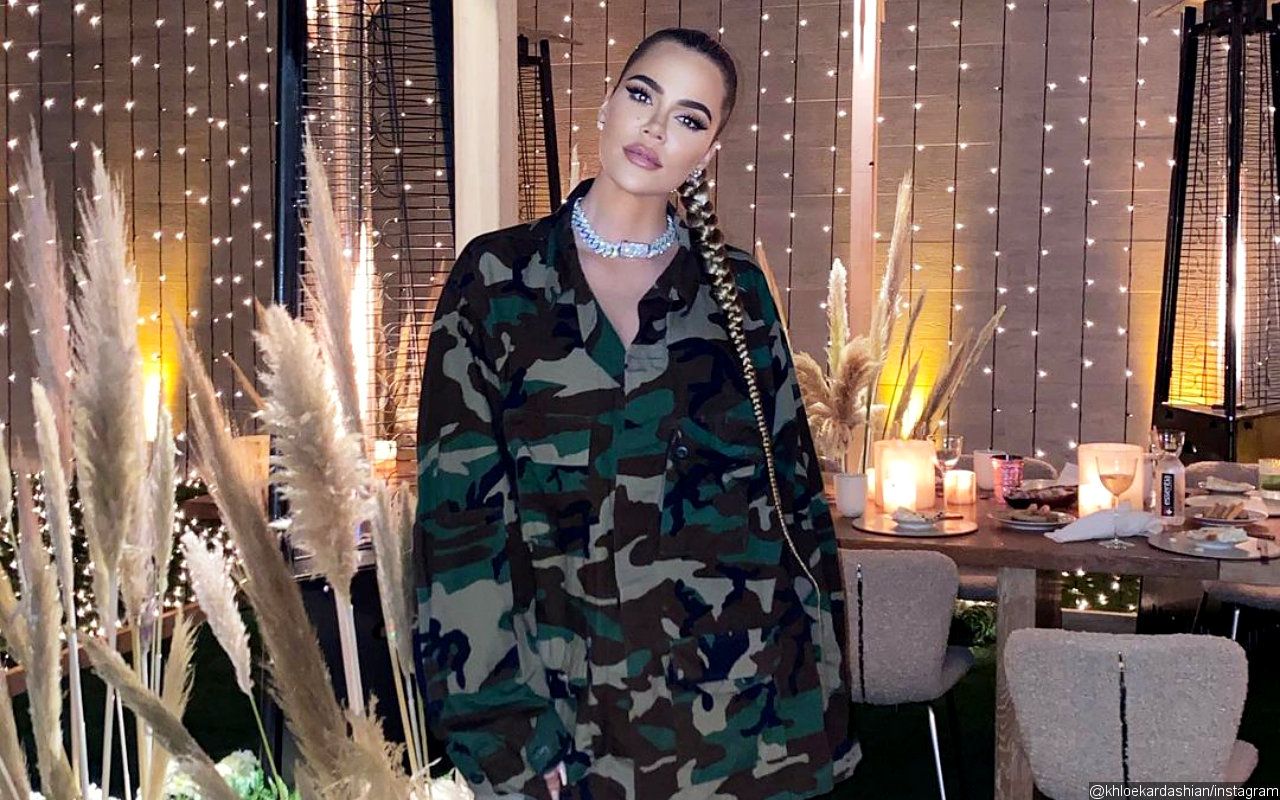 Khloe Kardashian once complained about looking “round” after watching old episodes of “Keeping Up with the Kardashians“. The reality star, who has been open about her body image issues, blamed her appearance on “hormones” while freezing her eggs.

“I know no one will probably notice this but watching these old episodes I can tell I was on all those hormones freezing my eggs especially with how round I got #KUWTK,” she tweeted in May. “we are our own worst critics.” 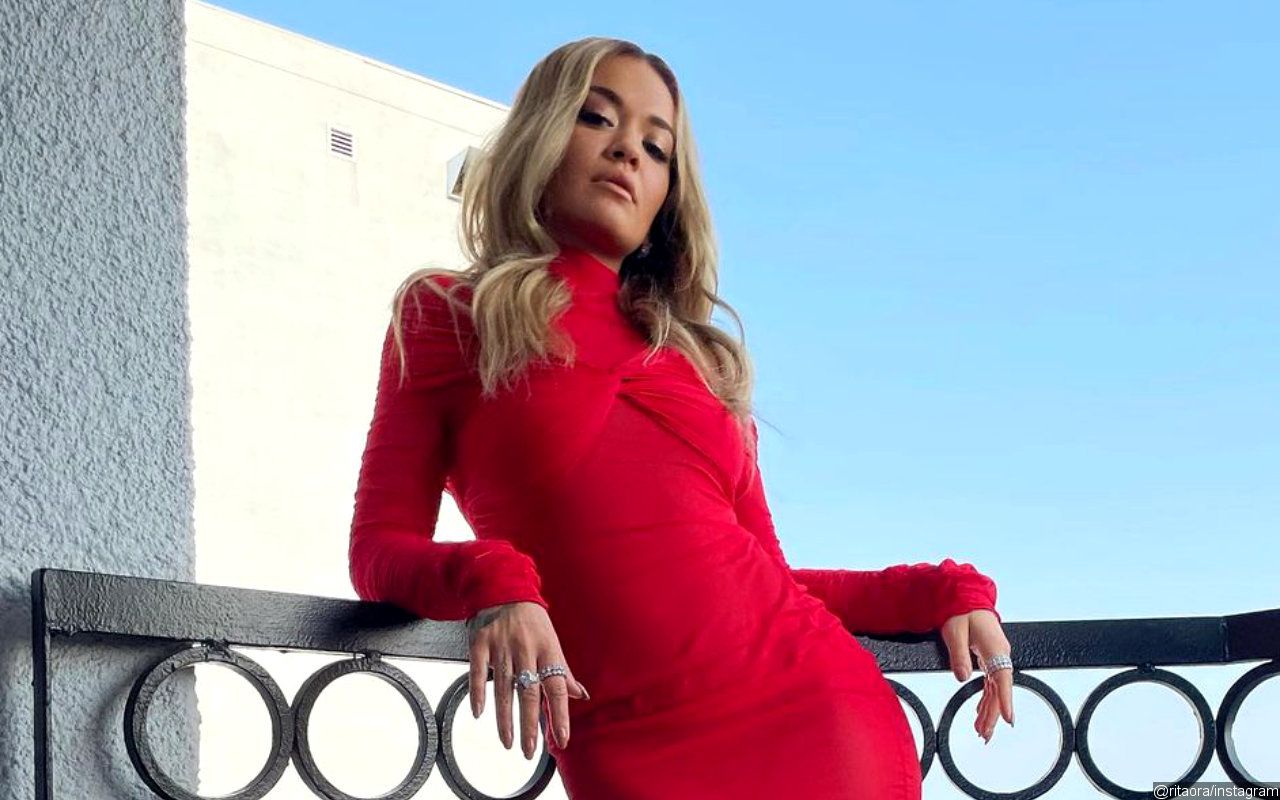 Rita Ora, who is certain about wanting to have a family, already took steps to preserve her dream six years ago. Revealing that she froze her eggs when she was 24, the “For You” singer told The Sunday Times’ Style magazine, “I don’t want to feel the pressure of, ‘Oh gosh, we’re running out of time’. It’s not fair that we have to feel that… And men sort of go around town, like, not thinking about it.”

Back in 2019, “The Voice Australia” judge divulged on “Sunrise” that she had undergone the procedure following a recommendation from her family doctor. “You’re healthiest now and I think it would be great, why don’t you put them away now and you’ll never have to worry about it again?” she quoted her doctor as saying. 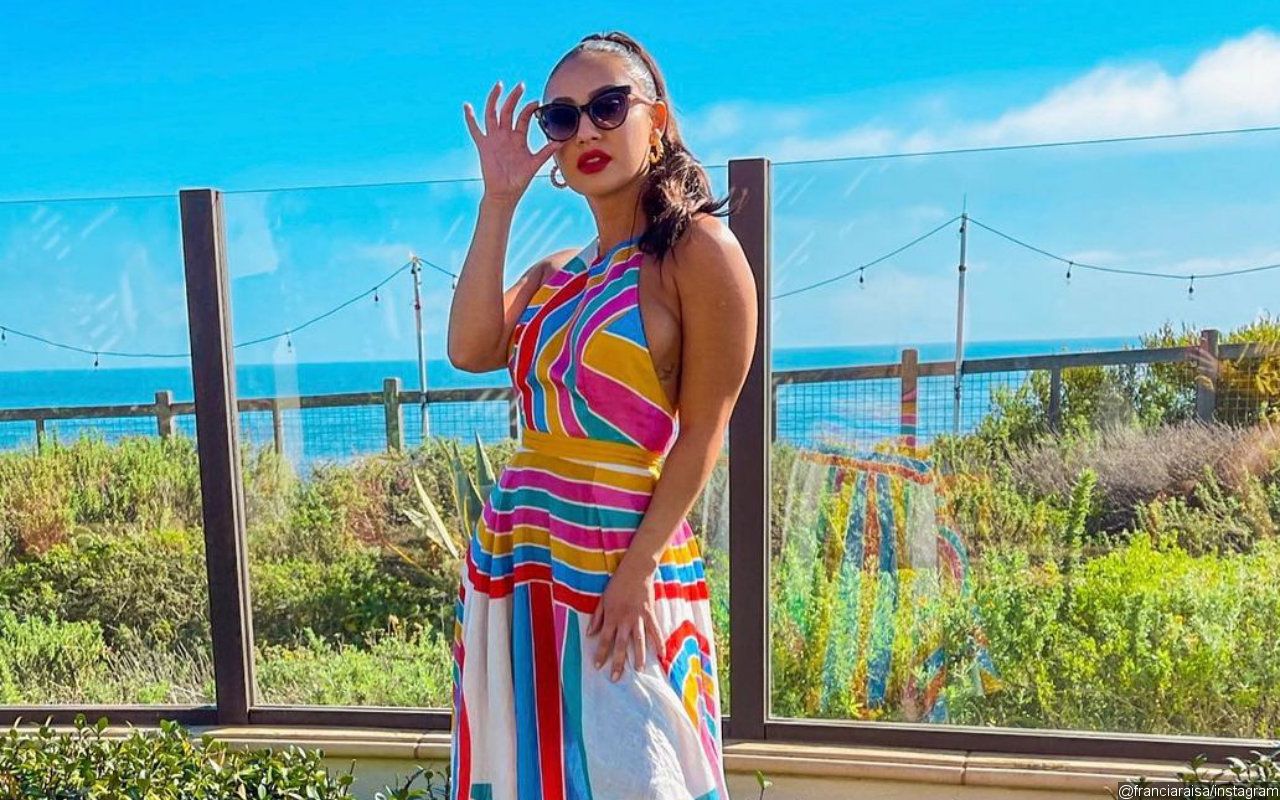 After freezing her eggs, Francia Raisa no longer feels the need to “rush” to settle down. When speaking to “The Talk” in June, the “Grown-ish” star said, “I don’t want to settle. I really want to wait for the right person.”

“I really want to be friends with someone first and really know you, because I don’t want to have to worry about that again ever,” the best friend of Selena Gomez added. “Now I’m not in a rush to, you know, get into a relationship because my ‘biological clock is ticking.’ “ 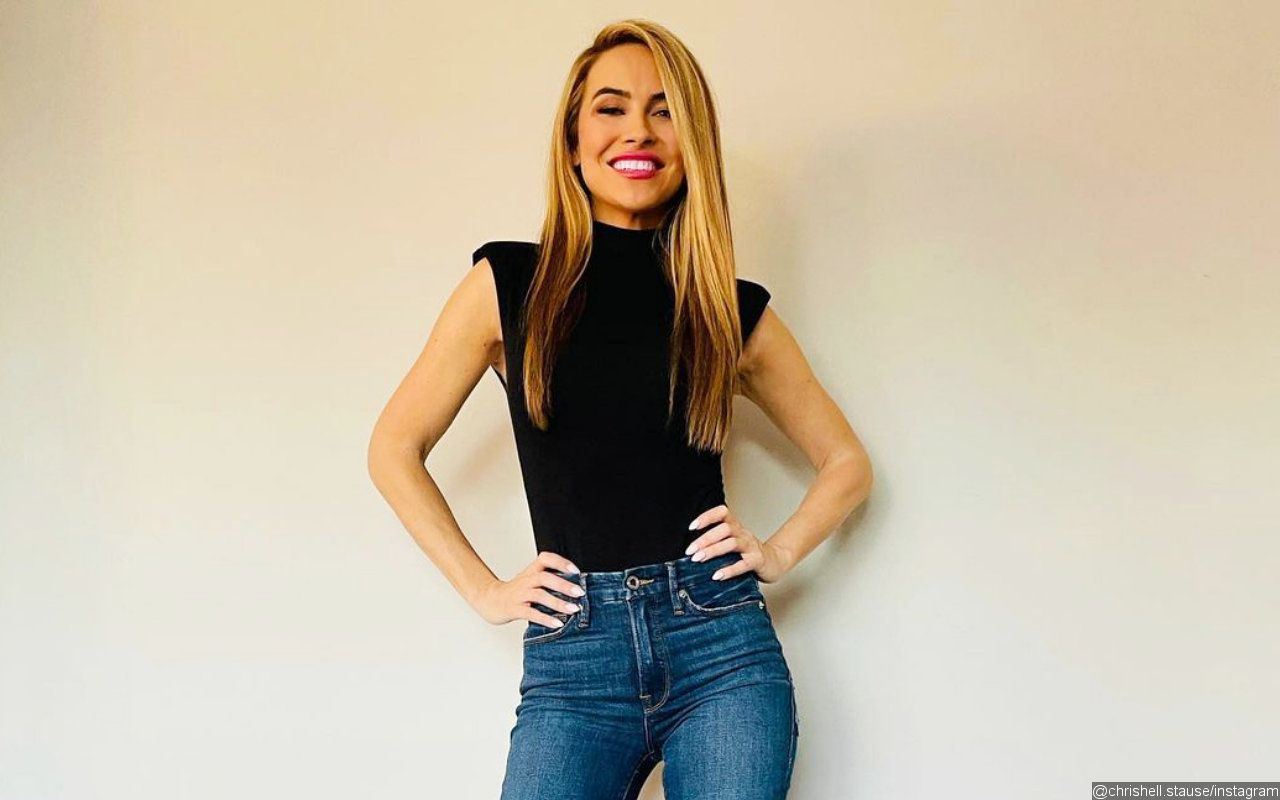 Chrishell Stause hopes to have a family someday once she’s ready. Thus, she took the necessary measures to do so. “I have taken the steps to freeze my eggs,” she told PEOPLE in 2020. “I’m going to do everything I can to take that power in the situation, and hopefully, that will empower me going forward in the dating world, so there’s not so much pressure.”

“I definitely had a different idea for where I would be at this age and stage in my life,” the ex-wife of Justin Hartley went on. “There’s a family aspect that I’m missing that I hope is still a possibility for me.” 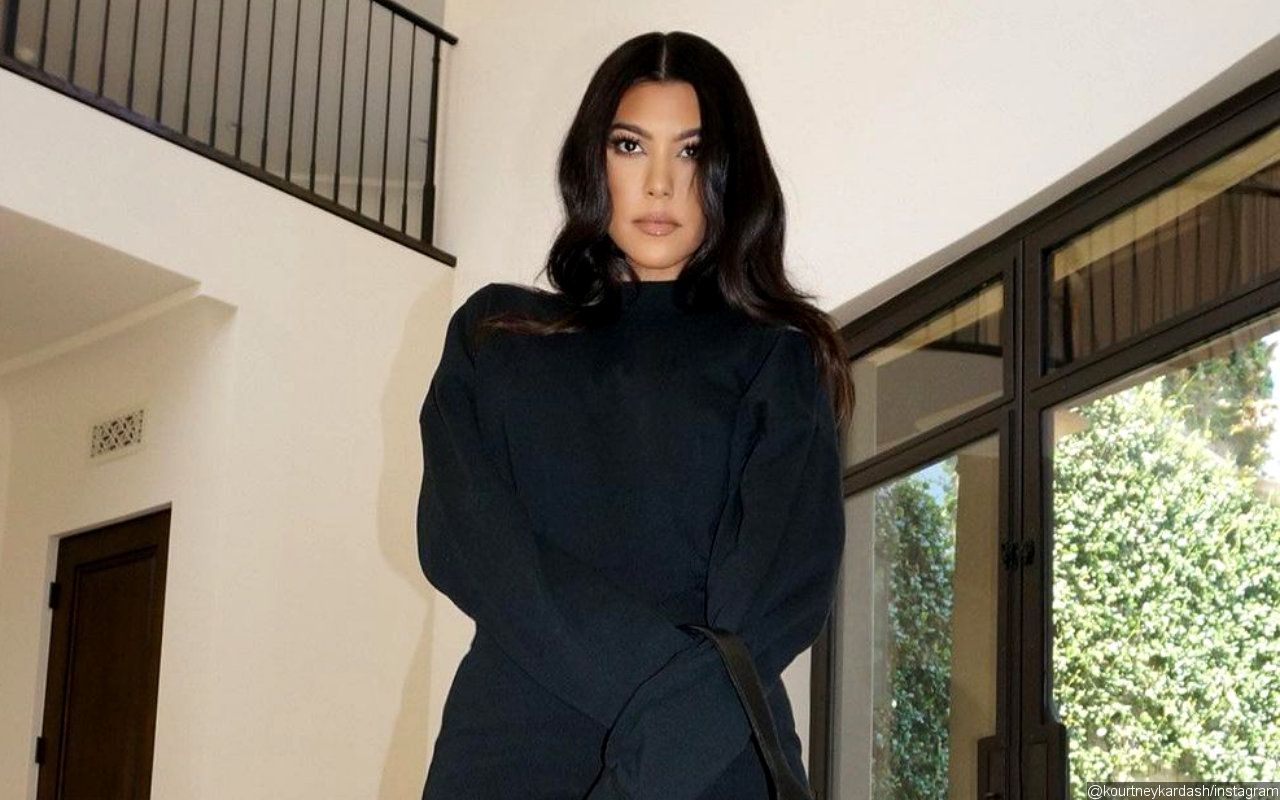 Although she doesn’t know whether she wants to have more kids, Kourtney Kardashian gets “peace of mind” after freezing her eggs. When speaking to Sarah Hyland on “Lady Parts”, she revealed that she froze her eggs at the age of 39.

“I think it gave me a feeling of like taking a deep breath,” the reality star, who shares three children with ex Scott Disick, continued. ” ‘I don’t even know if I want to have another kid or if that’s like in the future’ or whatever, so I just think doing that and having the control over my body, it just gave me peace of mind.” 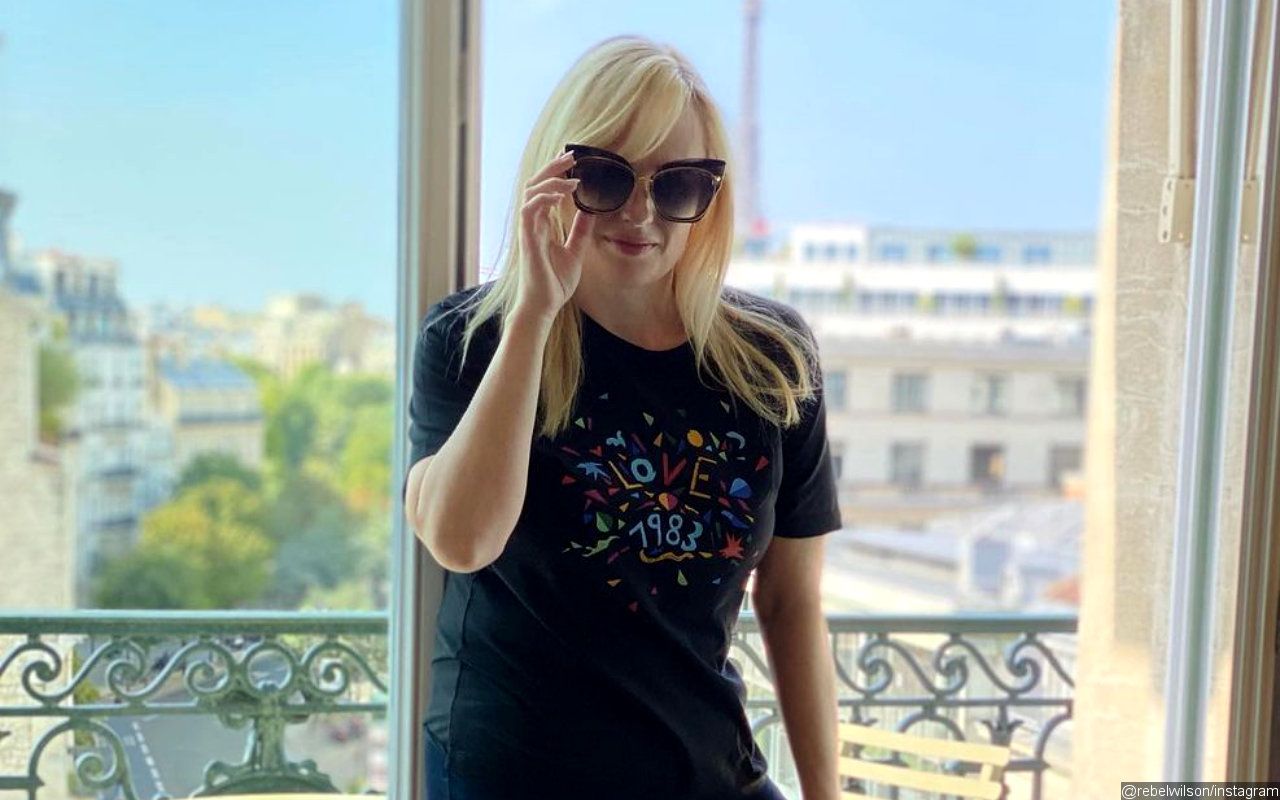 Rebel Wilson has been open about her struggle with infertility. The “Pitch Perfect” actress, who has lost more than 65 pounds of her weight, claimed that she froze her eggs before embarking on her weight loss journey in January 2020.

In July, Rebel admitted that she wanted to get healthier because she wants to improve fertility chances. “I thought that even though I was bigger, I was pretty healthy. So that’s what started it – that if I lost some excess weight, it would give me a better chance of freezing eggs and having better quality eggs. At first it wasn’t even for myself, it was thinking of a future mini-me and their quality. That’s what kick-started it,” she shared. 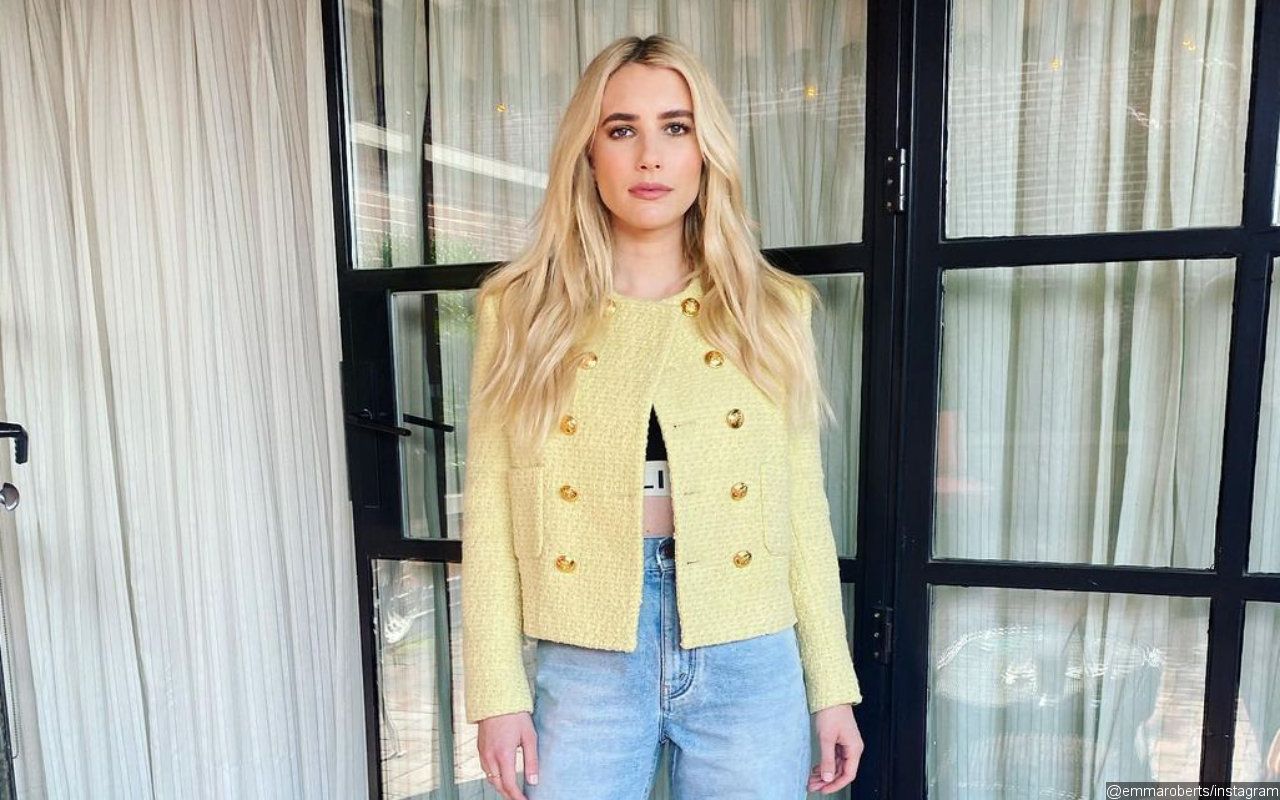 Emma Roberts was forced to undergo the procedure after being diagnosed with Endometriosis. She said that feezing her eggs was “a difficult process” and she sometimes felt alone throughout the process.

“When I found out about my fertility, I was kind of stunned… It felt so permanent, and oddly, I felt like I had done something wrong,” she told Cosmopolitan in December 2020, when she’s pregnant with her first child shared with Garrett Hedlund. The couple then welcomed their son in January this year and named him Rhodes Robert Hedlund. 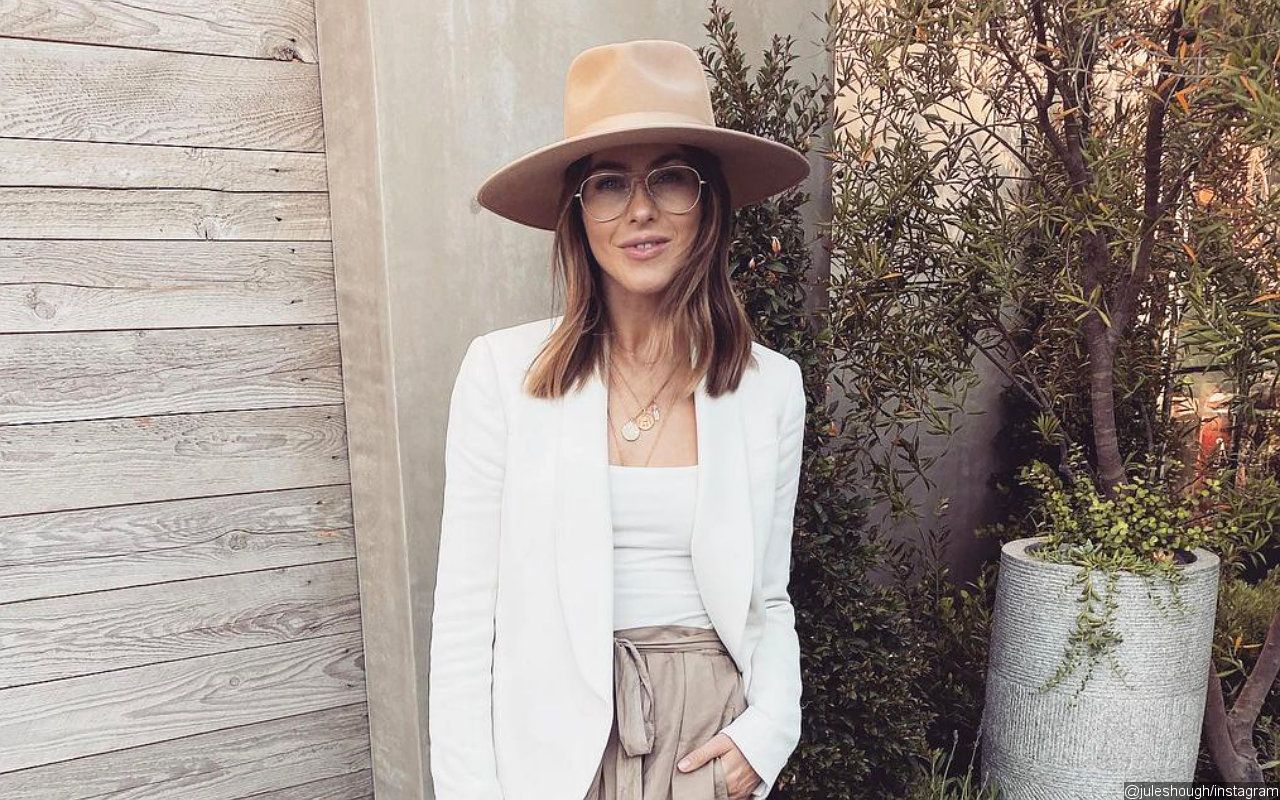 Also struggling with Endometriosis was Julianne Hough. For that reason, the “Dancing with the Stars” alum decided to freeze her eggs for “precautionary measure.”

“I think the healthier I am from the inside out – as far as my beliefs, my energy, what I’m putting into my body – the better prepared I’ll be when the time comes,” she said when sitting down with Women’s Health in May 2020. 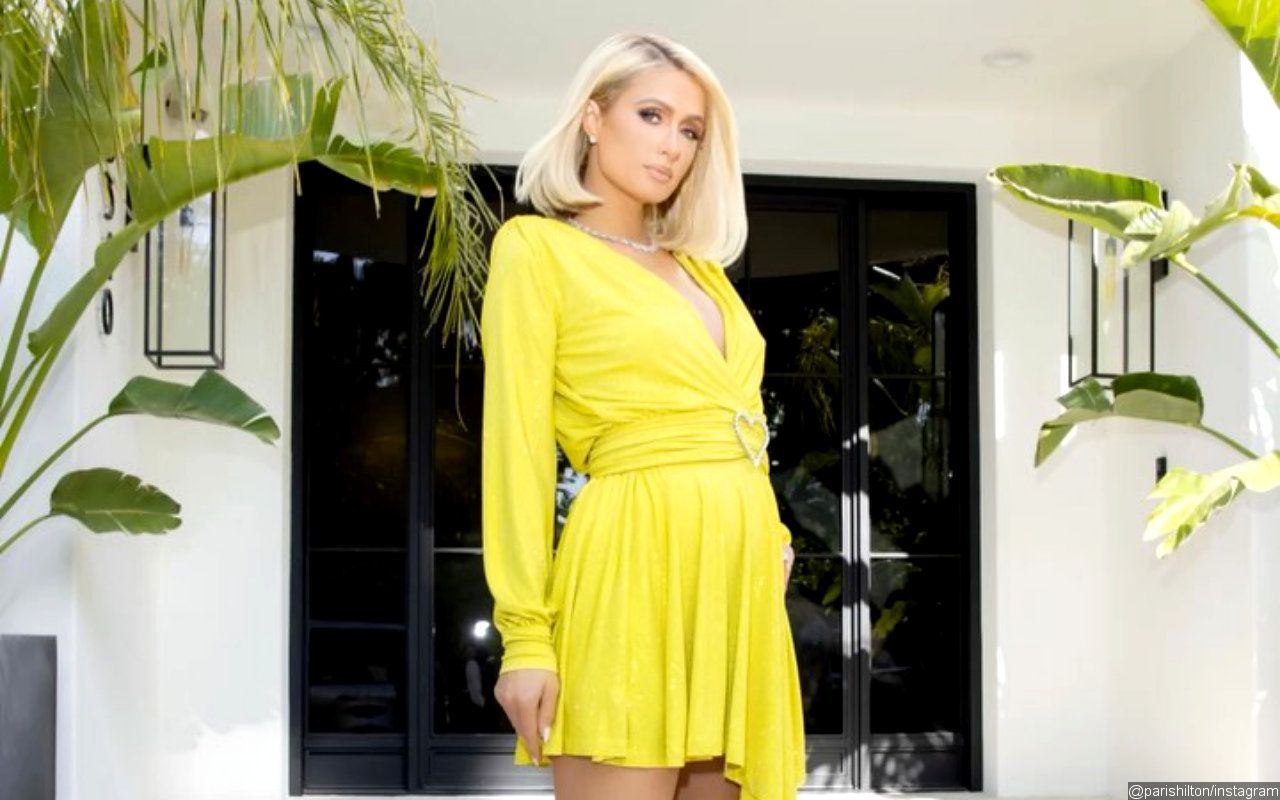 Paris Hilton credited best friend Kim Kardashian for helping her on her own fertility journey. In a new interview with The Sunday Times, she revealed that she decided to freeze her eggs because of Kim, who used frozen embryos to welcome three of her four kids with her now-estranged husband Kanye West.

“I had a really amazing conversation with Kim about it… She introduced me to her doctor, and I was so inspired by her to actually do it,” the hotel heiress shared. “I think every woman should do it because you can really control it and not have that, ‘Oh my God, I need to get married’ (mindset).” 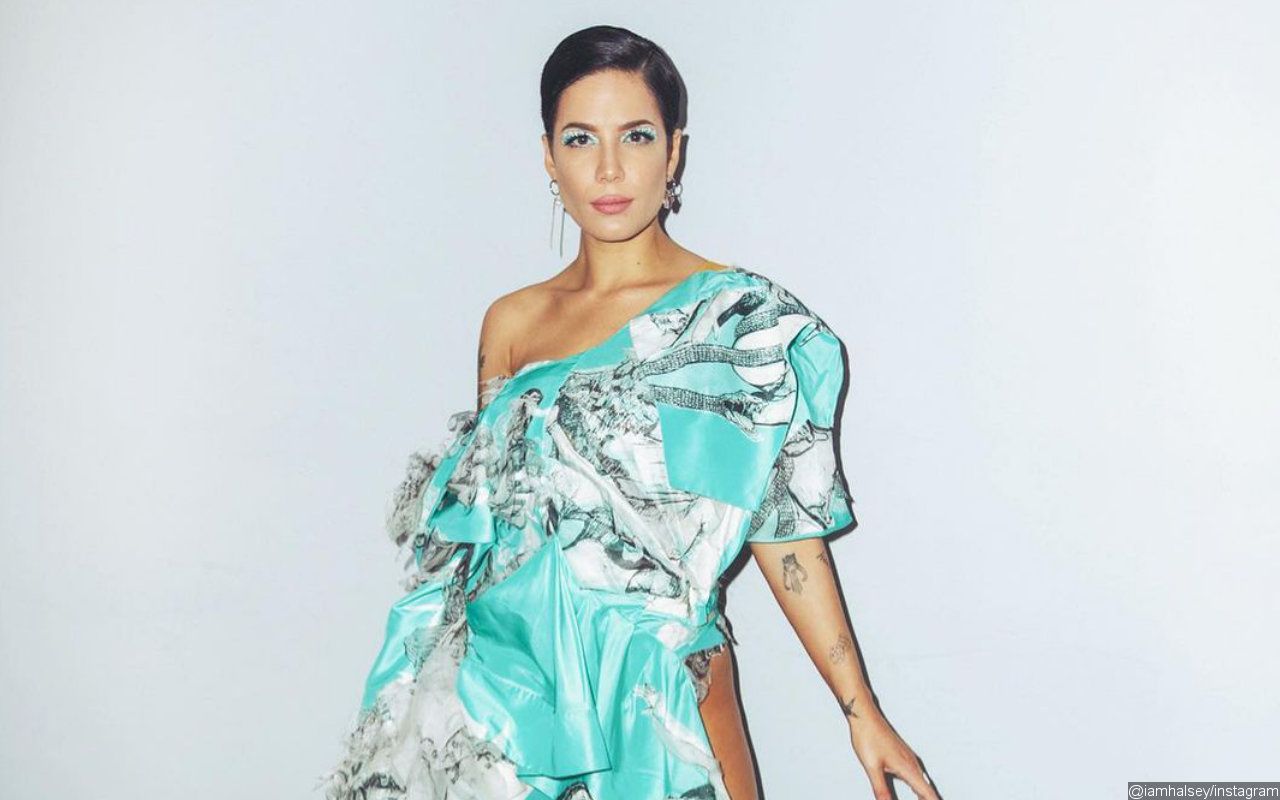 Halsey is another celebrity that was forced to freeze her eggs due to Endometriosis. Revealing that she froze her eggs when she was 23 years old, the “Without Me” hitmaker explained on “The Doctors”, “Doing an ovarian reserve is important to me because I’m fortunate enough to have that as an option, but I need to be aggressive about protecting my fertility, about protecting myself.”

“The thing with endometriosis is that it comes down to that doctors can tend to minimize the female experience when it comes to dealing with it,” the singer, who is now a mother to three-month-old son Ender Ridley Aydin, added. “My whole life, my mother had always told me, ‘Women in our family just have really bad periods’ It was just something she thought she was cursed to deal with and I was cursed to deal with, and that was just a part of my life.”

I Travel Constantly, and These Are the $35 Pants I Pack on Every Single Trip

Sarah Jessica Parker Pays Tribute to Anne Beatts: ‘There Was No One Like Her’