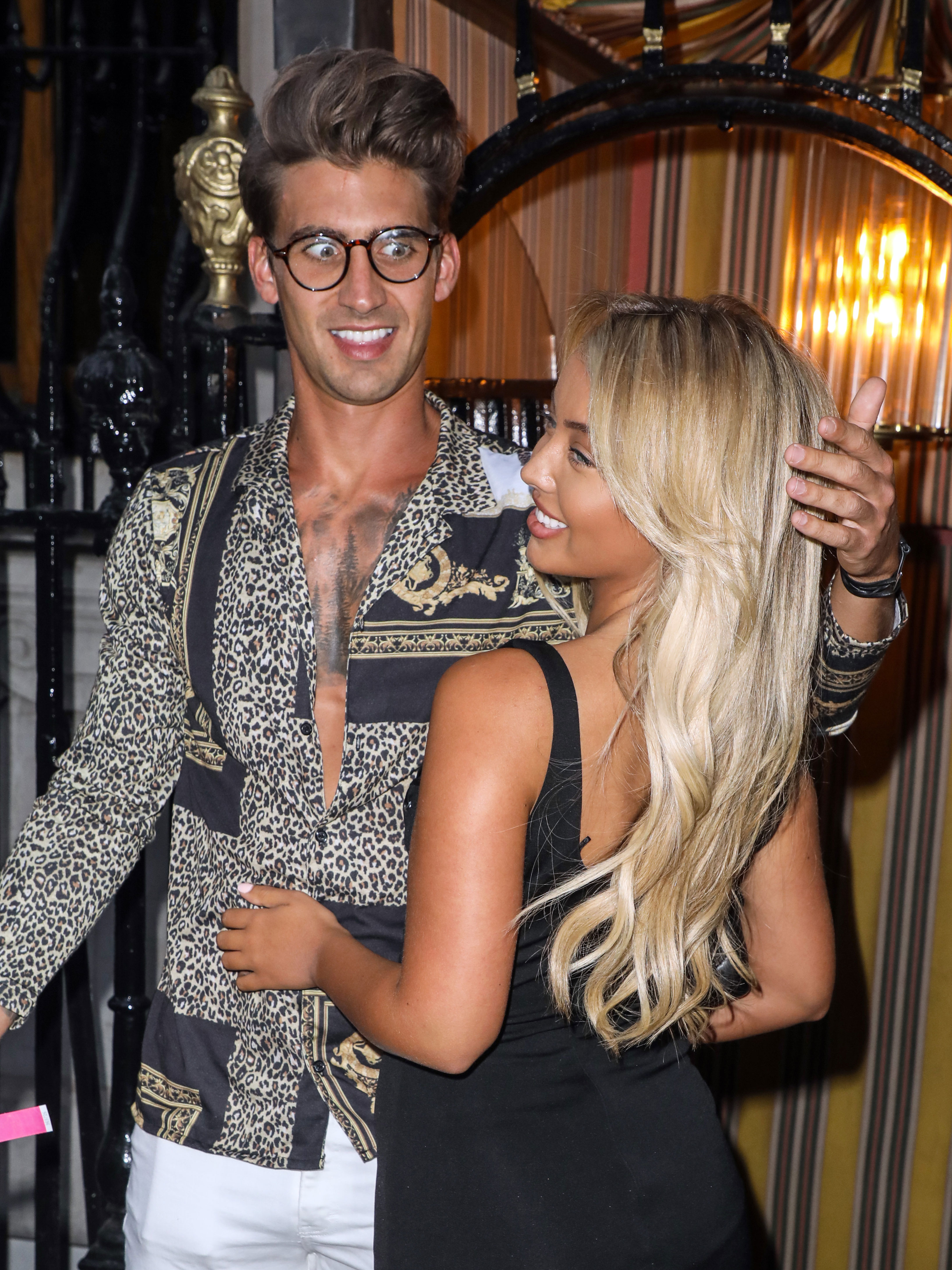 The pair hooked up on the show after being introduced as bombshells during the final weeks of the series, but are now said to have split up and decided to just be good pals instead.

A source close to the couple told The Sun: ‘Harley and Chris broke up a couple of days ago, it was really amicable and they both agreed they’ll stay friends.

‘Sadly there’s no romance there – it was just a holiday fling.’

The couple are the first twosome of the 2019 to call it quits, with other popular pairings such as Molly-Mae Hague and Tommy Fury, Curtis Pritchard and Maura Higgins and Greg O’Shea and Amber Gill all seemingly loved up still. 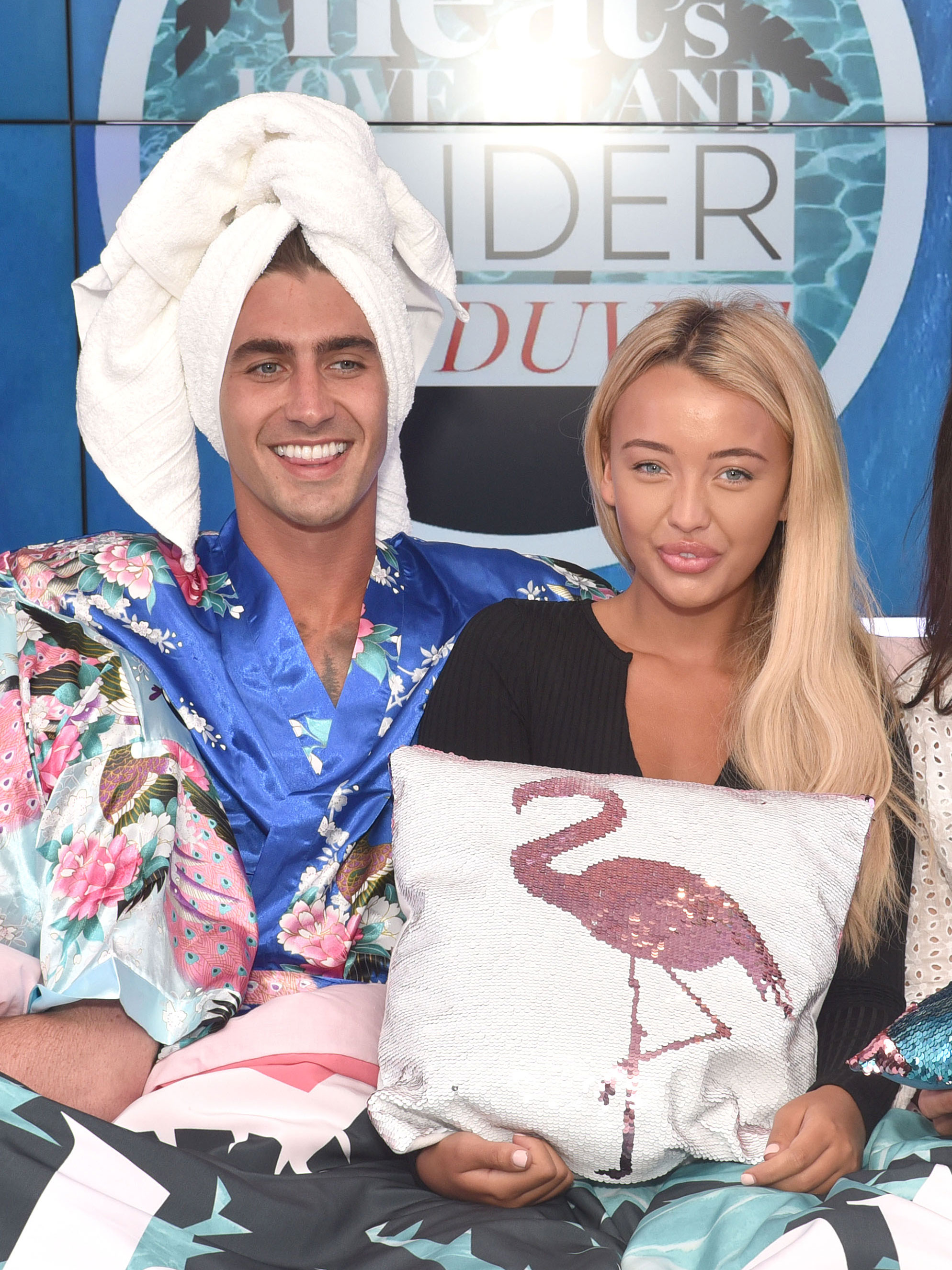 Their alleged break up comes just 18 days after 20-year-old Newcastle girl Harley and 28-year-old Leicester lad Chris announced were dating ‘exclusively’ and not seeing anyone else when probed by Love Island host Caroline Flack on spin-off show After Sun.

MORE: Love Island’s Amy Hart reveals why she can’t go back to her job as an air hostess

Despite the separation, it is claimed that the former love birds filmed with dazzling toothed telly personality Rylan Clark just yesterday for the upcoming reboot of Supermarket Sweep.

A source from behind the scenes claimed: ‘They barely spoke to each other all day – it was obvious there’s nothing between them.

‘She arrived to filming first and he came separately – they were definitely faking it for the show.’

Warning as ‘cannibal zombie drug’ flakka for sale on Instagram at £2.50 a hit

Girl yelled for help before getting into SUV; Sherwood Park RCMP want to clarify situation

Justin Baldoni on the 'Jane the Virgin' Finale Shocker, Body Dysmorphia, and Fatherhood