Tom Cruise is one of the most successful people to ever enter the movie business, but he wasn’t always the savvy, experienced actor he is today. Early in his career when he was still a newcomer to the industry, he had to learn a lot of lessons from his castmates in films such as The Outsiders.

Before long, he was starring in big-budget Hollywood movies such as Mission: Impossible and Top Gun, and quickly became one of the industry’s most bankable actors.

However, even though he’s wildly successful now, Cruise still remembers an unfortunate lesson he learned from Paul Newman while working on Color of Money in 1986. 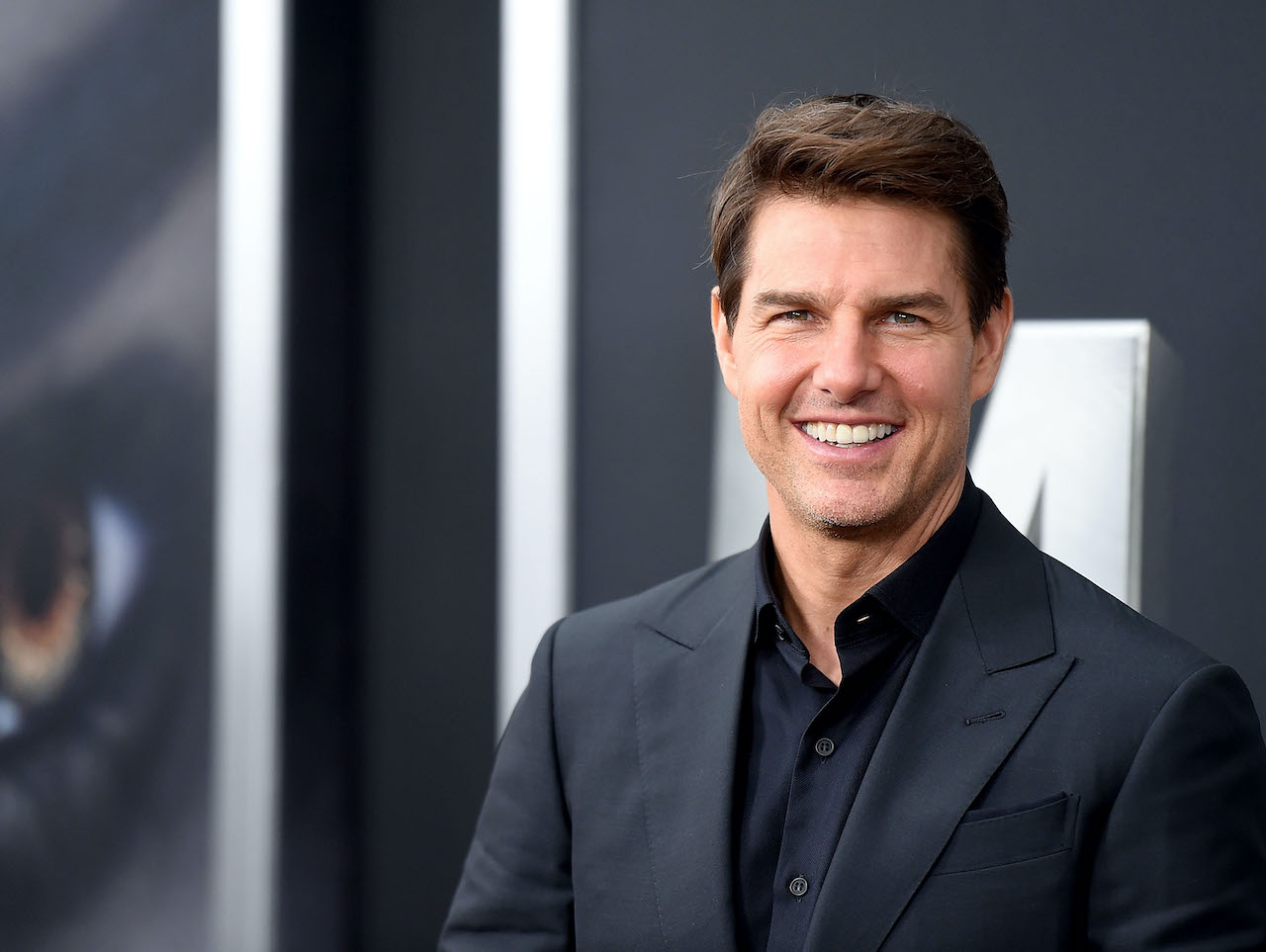 Cruise talked about the experience during a recent appearance on the Graham Norton Show. Around the time of filming, he was an experienced actor who decided to select his wardrobe without thinking it through.

“We were shooting Color of Money in Chicago … I was there and I tried my wardrobe on in the summer” Cruise said. “And I was like, ‘I’m gonna have a leather jacket, t-shirt. I’m gonna have my hair blown back, it’s guaranteed up to 90 miles an hour.”

He was so cold during filming that he could barely speak

Because Cruise had picked a summer wardrobe for a movie that filmed in January, he was extremely cold throughout the entirety of filming. Chicago, one of America’s coldest cities, is known for reaching temperatures below freezing throughout the month of January, so it’s fair to say Cruise had a tough time filming Color of Money.

“And there I am in January, and I’m shooting this scene, and I remember in the script, it was like outside,” Cruise said. “I didn’t think about the wardrobe, I was like, ‘Yeah, it looks great.’ And I am doing this scene … and it’s so cold I can’t even speak.”

Paul Newman taught him a valuable lesson about wardrobe selection

Even though Cruise was a novice to the filmmaking game at the time, his co-star Paul Newman was an industry veteran. Newman was around 60 years old at the time of Color of Money’s filming, so the award-winning actor had seen and done pretty much everything an actor could experience.

Newman, who had been acting for over 30 years by that point, taunted Cruise about his wardrobe decision while he enjoyed complete warmth.

“He had the warm coat, he had the heater in there, but it was an electric heater,” Cruise recalled. “And he just loved the fact that he’s driving this car, and he’s got the electric heater, the warm coat, and I’m in the t-shirt. He looked at me, he was like, ‘T-shirt. You tried your wardrobe on in the summer didn’t you?’ I was like, ‘I sure did.’ He’s like, ‘Watch and learn.’”

Cruise assures that he never made the mistake again.