The Voice: Tom Jones says he made a 'mistake'

The Welsh singer, 80, has savoured a varied career since bursting onto the music scene in the Sixties with It’s Not Unusual. Sir Tom’s success took him to the US where he had regular spots in Las Vegas and even led to him starring in films. In recent years, Sir Tom’s popularity has surged once again during his time as a coach on The Voice.

Sir Tom is best known for songs including What’s New Pussycat?, Delilah and Sex Bomb – but has also savoured an impressive career on screen.

In 1969, he was awarded a Golden Globe for Best Actor in a Musical or Comedy for his variety series This Is Tom Jones.

A decade later, he played himself in the TV movie Pleasure Cove and years after that starred in Tim Burton’s 1996 sci-fi comedy Mars Attacks!.

But without doubt, one of Sir Tom’s most beloved appearances has been in The Voice, which at its peak drew in 11 million viewers per episode.

The singer starred on the popular talent show for three years from 2012 before he was axed in 2016 – in a controversial move by the BBC. 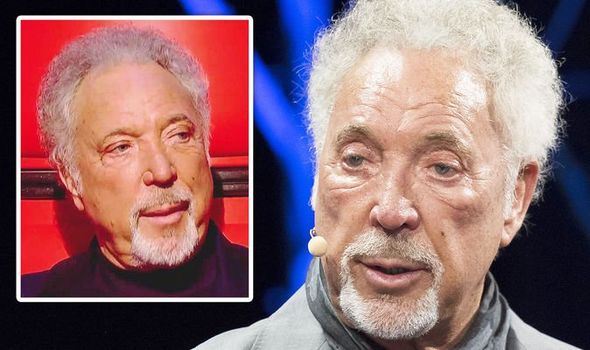 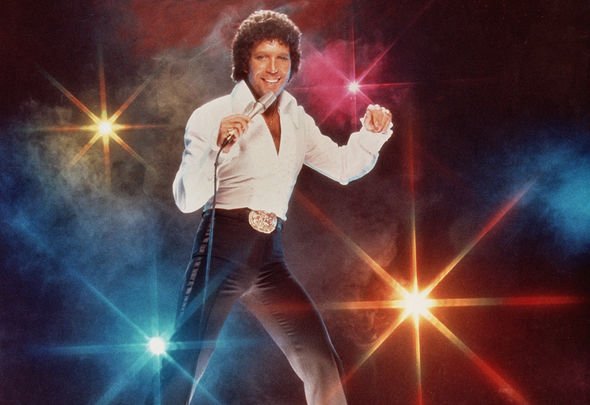 While Sir Tom returned to The Voice in 2017 after the show’s rights were bought by ITV, he was “furious” when he was sacked.

The star launched into a rant about the BBC after he was replaced by Boy George.

Sir Tom was a popular figure on The Voice but was described as “being on his best behaviour” during TV performances due to being a “persistent user of the F-word”.

In a 2015 Sunday Times article, journalist Bryan Appleyard described the star as “coiffed” and “complete” while on The Voice.

When Sir Tom’s late wife Melinda Rose Trenchard, known as Lady Linda, found out her husband had been replaced, she was outraged. 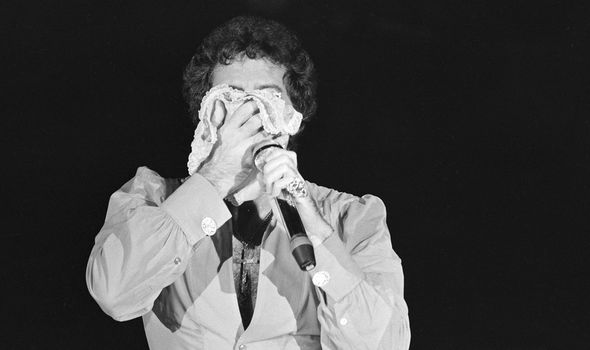 Linda, who died from lung cancer in 2016, questioned whether there was a reason behind him being booted off.

She asked: “You didn’t say anything bad about him, did you?”

Sir Tom replied: “Well, I said I liked his song.”

Linda fired back: “You didn’t have to go that far!” 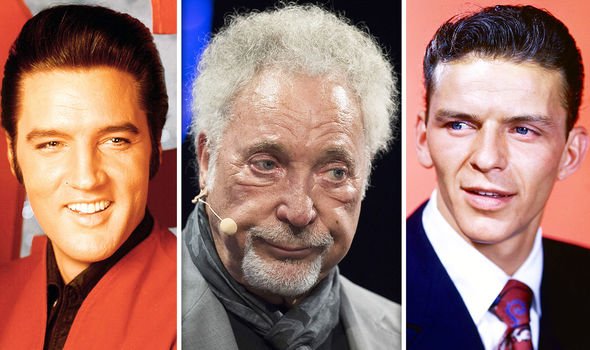 Sir Tom was in Los Angeles, where he lives full-time, when he was told that the BBC didn’t want him back for the 2016 instalment of the show.

The singer’s son Mark Woodward, now 63, delivered the bad news to Sir Tom shortly after he had been looking for a new flat in London.

Sir Tom continued: “I enjoyed it, but if they don’t want me anymore, they can go f*** themselves.”

In his 2015 autobiography, Over The Top And Back, the star lashed out at the BBC. 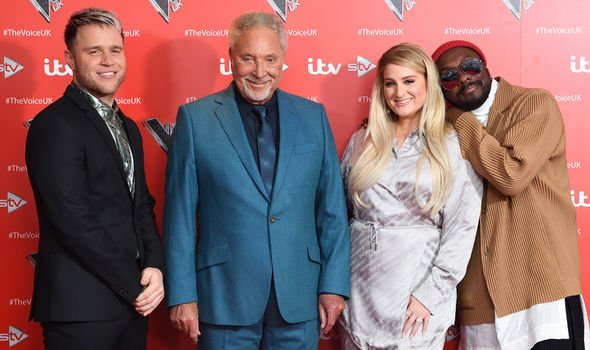 Sir Tom wrote: “What a cold place the BBC is.

“Sometimes you wonder whether it’s run by humans or a machine in a basement.”

Sir Tom recalled the “old days” when the late Sir Bill Cotton was the controller of BBC One.

He described the former head as knowing “intuitively what makes entertainment work for the British public”.

Sir Tom added: “Sadly, there’s not so much of that at the BBC today.”

The Voice: Tom Jones sings 'With These Hands'

Mr Appleyard noted that the singer was “evidently hurt” when his contract wasn’t renewed by the BBC.

He claimed that Sir Tom was “encouraged to think of himself as the core of the show” and without him some of The Voice’s other stars wouldn’t have signed-up.

Alan Yentob, the BBC’s former Creative Director, told the journalist that Sir Tom was responsible for the show being able to secure US rapper will.i.am.

He wrote: “They had to get him in order to get the others… onboard.”

Will.i.am reportedly said that Sir Tom made “the British version” of The Voice “the best in the world” and was unhappy when the star was let go. 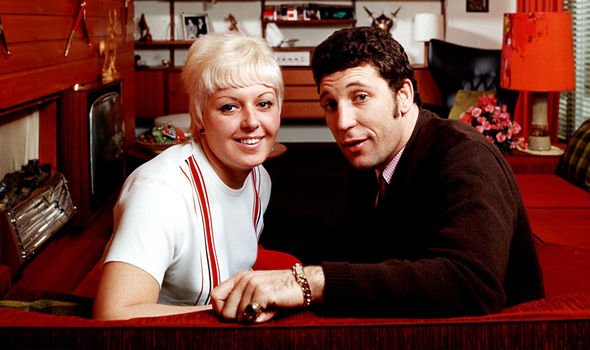 In a 2016, Radio Times interview, he added: “The way it was done, I didn’t like… how things were handled we know wasn’t the best.”

Mr Appleyard believed The Voice gave Sir Tom “authority, a clear role” and “a place in the world”.

When Sir Tom was brought back for ITV’s revival of the show, he was thrilled.

He told the Radio Times: “I was really pleased that I was asked to do it because I enjoyed doing The Voice before because there’s something different.

“Coaching other singers is still something that you don’t ordinarily do, so I’ve always enjoyed it and am really pleased.”

The Voice airs at 8.30pm Saturday on ITV.

This vital Windows 10 fix should stop you DELETING crucial files

'The Bold and the Beautiful': Fans Loved Taylor Throwing Shade at Brooke