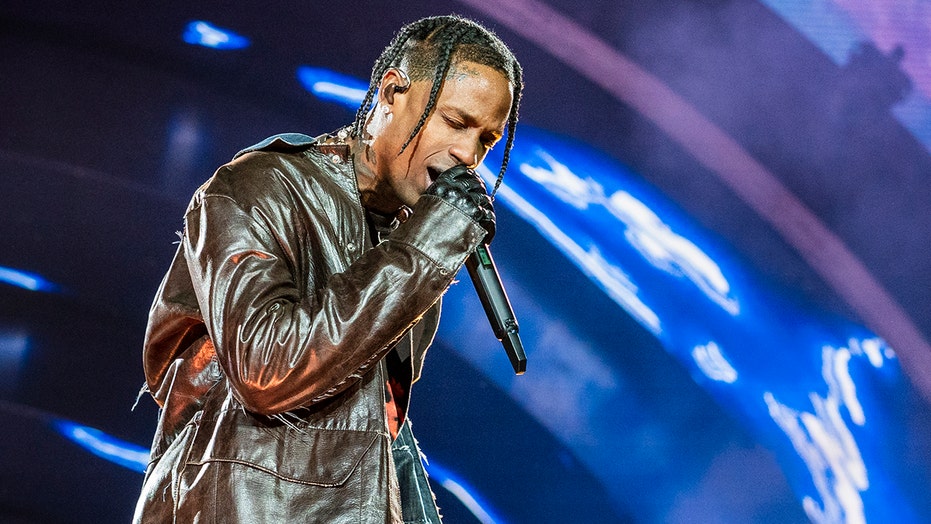 A 9-year-old boy is currently fighting for his life in a medically induced coma after he was reportedly trampled at Travis Scott’s Astroworld Festival on Friday.

Ben Crump of Ben Crump Law as well as Alex and Bob Hilliard of Hilliard Martinez Gonzalez confirmed to Fox News on Monday that the child’s parents had retained their counsel. The lawyers noted in their statement that the 9-year-old, known by the initials EB, suffered life-threatening injuries and was placed in a coma to “combat his brain trauma.”

“The suffering that this family is going through is immeasurable. This little boy had his whole life ahead of him – a life that is currently hanging in the balance because of the reckless mismanagement that ensued at the Astroworld Festival,” Crump’s statement reads. “We ask everyone to send up the most powerful prayers they can as this family tries to grapple with the undoable damage that has been done to their son. We demand justice for EB, his family, and all of our clients that left Astroworld with trauma.” 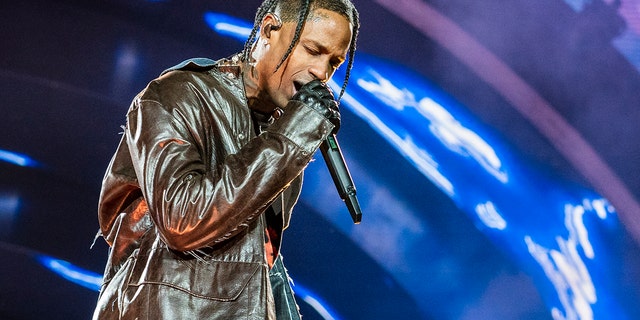 In the description for a GoFundMe page to raise money for EB’s medical bills, his father offered some chilling details about what happened to both him and his son while attending the show. EB was sitting on top of his dad’s shoulders during the show when Drake took the stage with Travis Scott. It’s at this time that the crowd surged resulting in life-threatening conditions for some attendees as the mass of people began crushing one another. 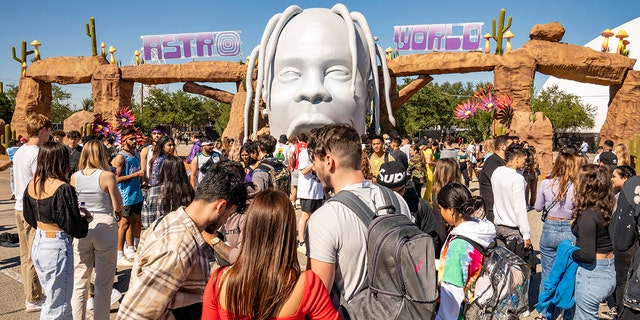 EB’s dad was among the people getting crushed. He says he struggled to breathe and passed out. When he awoke, his son was gone. Based on EB’s injuries, which reportedly include brain damage and trauma to nearly every organ in his body, it seems he was trampled by the frantic crowd.

Scott publicly pledged publicly to do everything in his power to help those impacted by the incident. The rapper, whose real name is Jacques Bermon Webster, announced in a press release Monday that he is working with law enforcement and investigators to “respectfully and appropriately” contact the families of the victims so that he can do everything in his power to assist those affected “throughout their grieving and recovery process.

Rapper Travis Scott was performing on stage when what authorities are calling a ‘mass casualty incident’ occurred.
(Erika Goldring/WireImage)

In addition to covering the funeral expenses, Scott noted that he has partnered with the therapy service BetterHelp, which will provide free one-on-one online therapy with a licensed therapist to those who want it. He is also working closely with NAMI, MHA National, and MHA of Greater Houston (Mental Health America) to direct all those in need to proper mental health services.