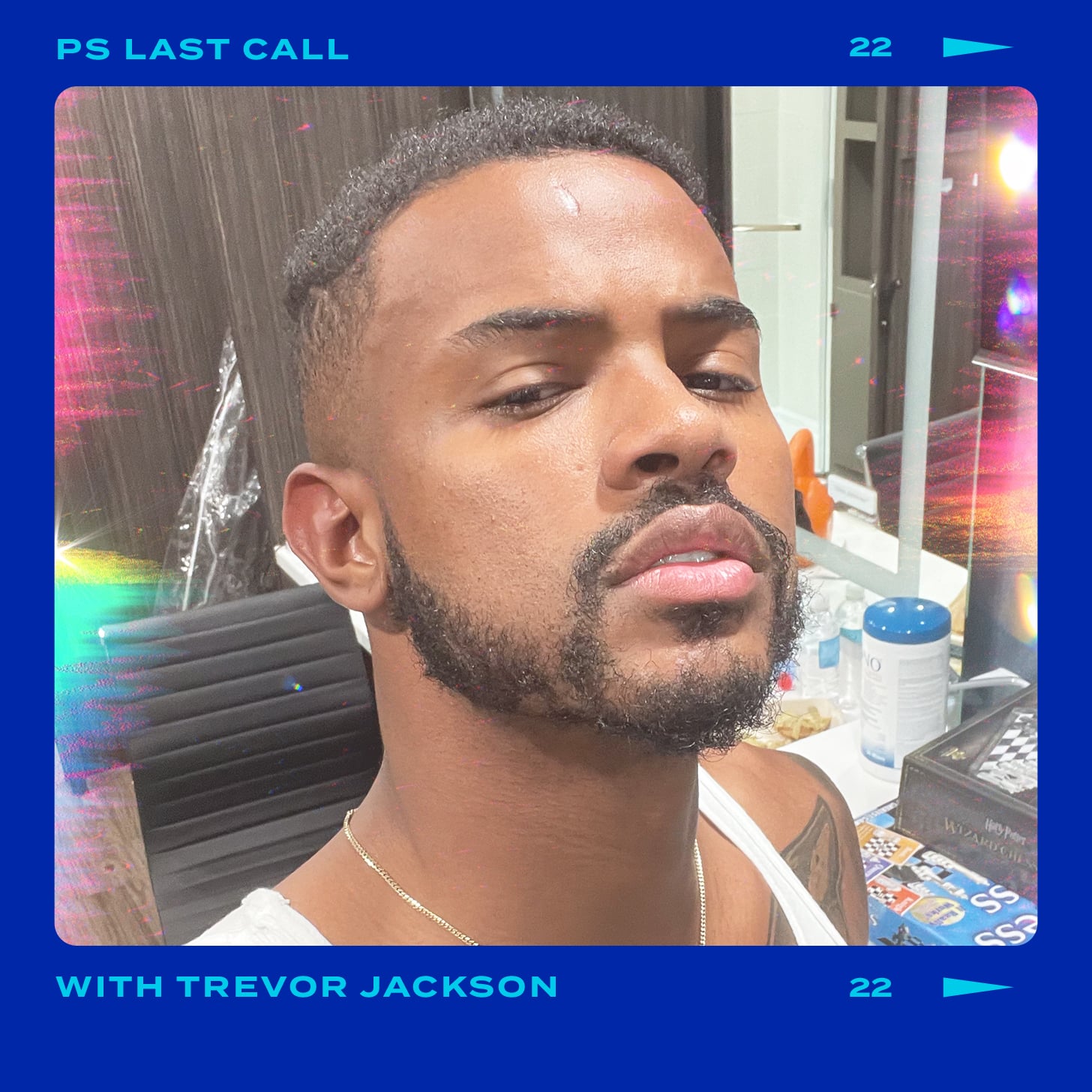 Trevor Jackson has been making big moves ever since he made his debut at 8 years old as young Simba in the Broadway adaption of The Lion King. Now, the 24-year-old is best known for making our hearts flutter as Grown-ish‘s Aaron, and somehow, making the rat-tail a fashion statement. (Oh, sorry, I meant the dragon tail.) With a recently wrapped third season that saw his character lead a bold statement against his college’s investment in private prisons and finally saw Aaron and Zoey (Yara Shahidi) become an official couple, Trevor is eyeing his next big projects. Namely, Grown-ish season four and the release of his debut album, The Love Language. Ahead of the album’s drop on Mar. 26, we chatted with Trevor about what he and his costars have been getting up to lately, the latest series he can’t get enough of, and more!

Cher arrives in Pakistan to visit the 'world's loneliest elephant'

Variety to Host Virtual Entertainment & Technology Summit on Oct. 14 and 15