The Bravo team and the producers at Vanderpump Rules can’t be too happy about this!

A woman claiming to be an editor on the reality TV show went on the premiere of the Twisted Plot Podcast with host Evelyn Marley, giving a salacious interview that was released on all platforms on Monday. Interestingly, though, the podcast appears to have since been pulled and now, is nowhere to be found. Based on the content, we can only suspect why…

Bri Dellinger had plenty to say about her time working behind the scenes crafting storylines for Scheana Shay, Jax Taylor, Brittany Cartwright, and the rest of the cast.

Speaking to the host about her time in video editing, Dellinger shared she “tries to embarrass” Scheana as often as possible, as it made for good TV and was relatively easy to come by based on the footage the show has been filming.

Claiming to have also worked on Project Runway and Top Chef among other shows, she added more about her knack for calling out Scheana in particular. Linking it back to that idea of wanting to be friends with the cast in some way, she said:

“If Scheana knew what was good for her, she’d befriend me because my favorite game is finding all of the embarrassing things that Scheana does and putting them all in. joke that Scheana’s memoir will be Death By a Million Embarrassments. We’ve shown a lot of her story. … I understand why she’s bitter in some ways. You know, we do poke fun at her, but she’s just so funny.”

Well, that part is true. Scheana is funny.

Sounding somewhat bitter herself, the editor alleged how the stars of the series should be trying to get on her good side:

Bri also went on to reveal she’s pining to become buds with Stassi Schroeder — who allegedly blew her off at “the premiere parties” and didn’t “care” about her enough. The video clipper added:

“I was like, ‘I am totally going to be friends with Stassi.’ No, that didn’t happen. Like, I met her at the premiere parties and she doesn’t care about me — nor does anybody.”

This whole interview is confusing, though, isn’t it? Why go on a podcast and release all this behind-the-scenes info that’ll possibly threaten your job, and could even subject you to legal action? What’s with the weird idea of wanting to be pals with the Vanderpump Rules cast, anyways?!

Even more bizarre… a quick look at what appears to be Dellinger’s IMDb profile shows she’s only edited one episode of Vanderpump Rules? Wait, WTF??? How does that square with what she said?!

Hmmm… Bizarre stuff, Perezcious readers. What’s your reaction here?? Sound OFF about it down in the comments (below)… 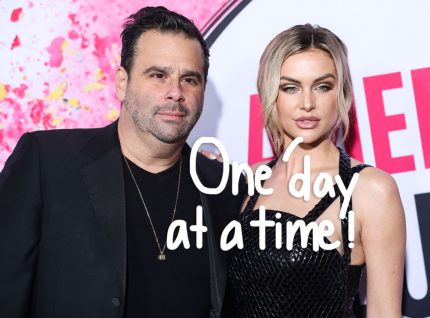 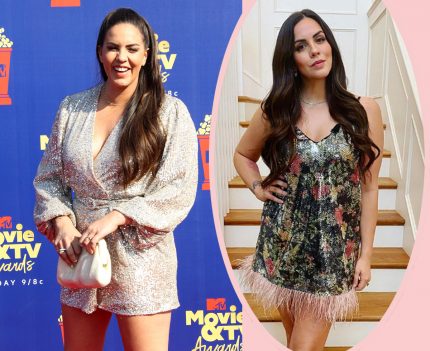 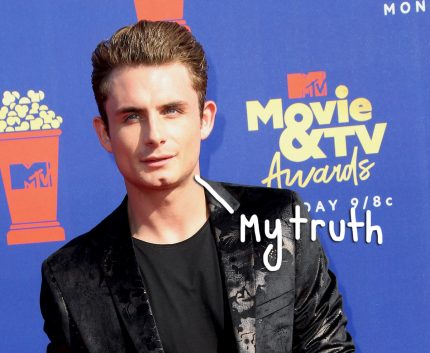 The Boys on Amazon: How does the TV series compare to the comic?

Addison Rae Flaunts Her Fit Body After Workout With Friends