Slow and steady! Vanessa Hudgens is in no rush to wed her boyfriend of seven years, Austin Butler.

“I want to get married, travel, then have kids — probably in my late 30s,” Hudgens, 29, told Women’s Health magazine for their December issue, adding, “everyone’s clock is different.”

“He inspires me more than anyone,” she said of the actor. “We both respect, trust and admire each other. It’s so solid now because I feel strong as an independent woman. I am very self-reliant, but it’s nice to have a best friend you can share victories with as well as losses.”

The High School Musical alum, who started dating Butler, 27, in September 2011 after her split with Zac Efron, previously gushed over their romance and shared the secret to their successful relationship. 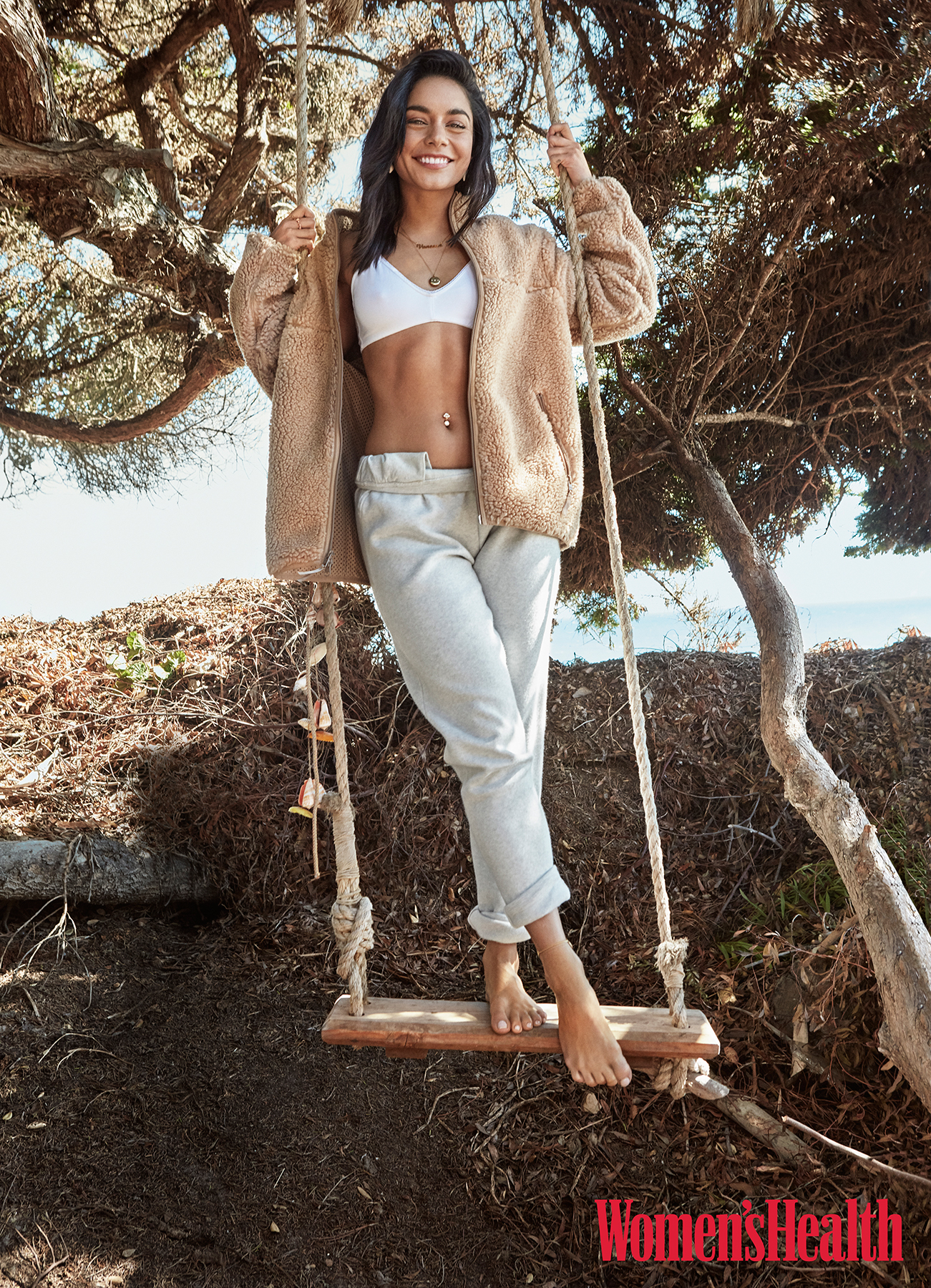 “I think communication is key,” she told Access in August “It’s so easy to let things get lost in the shuffle or to kind of push things down because you think they don’t really bother you, you’ve got to talk about it.”

In December 2017, the Dog Days actress sparked engagement rumors with The Carrie Diaries star after she sported a diamond ring on that finger. However, Hudgens set the record straight shortly afterward, telling fans that she and Butler haven’t taken that step in their relationship yet, 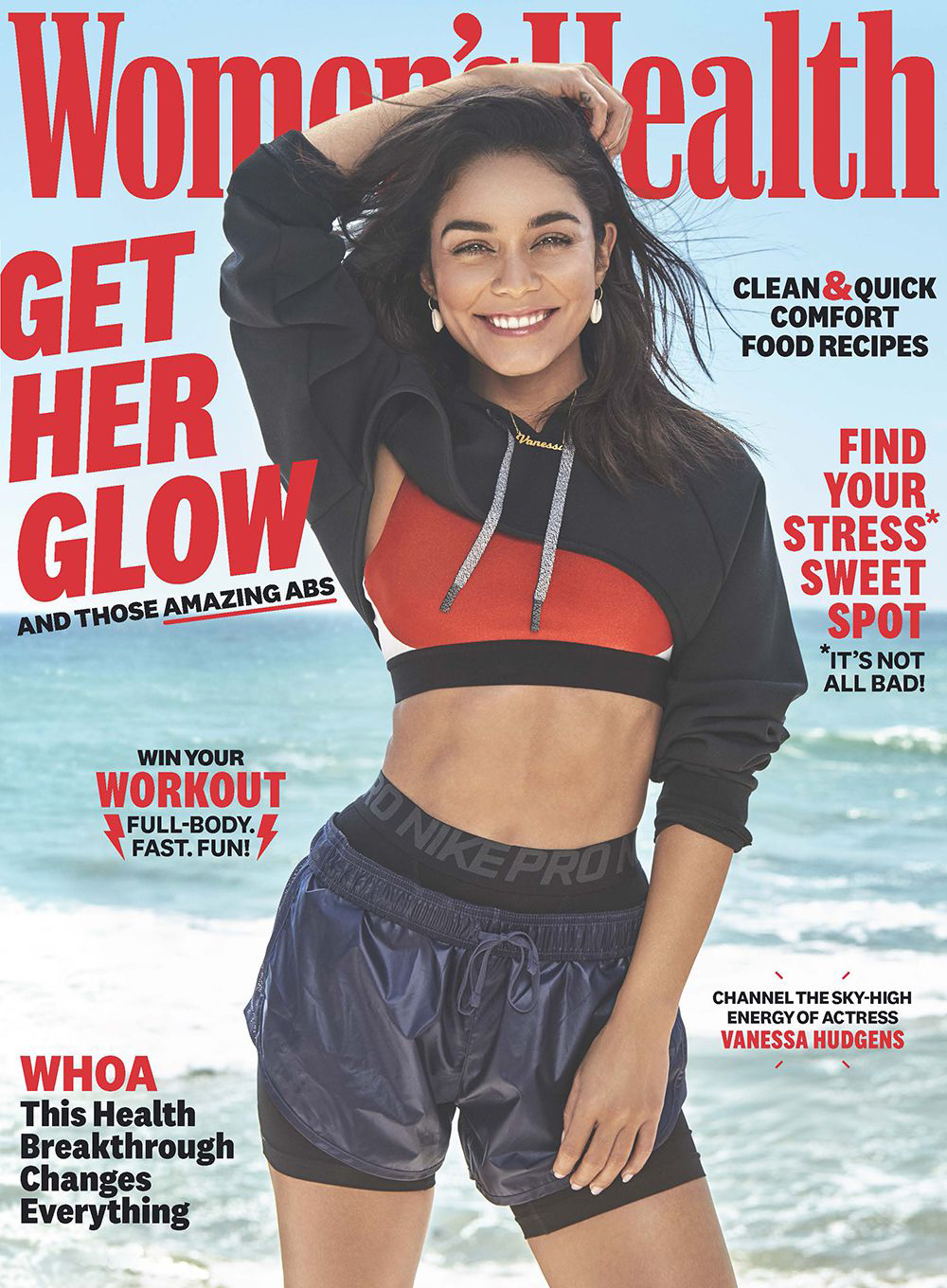 “Guyssss. I”m not engaged! I posted a pic,” she explained via Instagram at the time. “Not to show off my ring that I happened to throw on that finger after a long day of filming but to show off my haircut.”

Samsung's £1,800 folding phone is ready to launch again in September